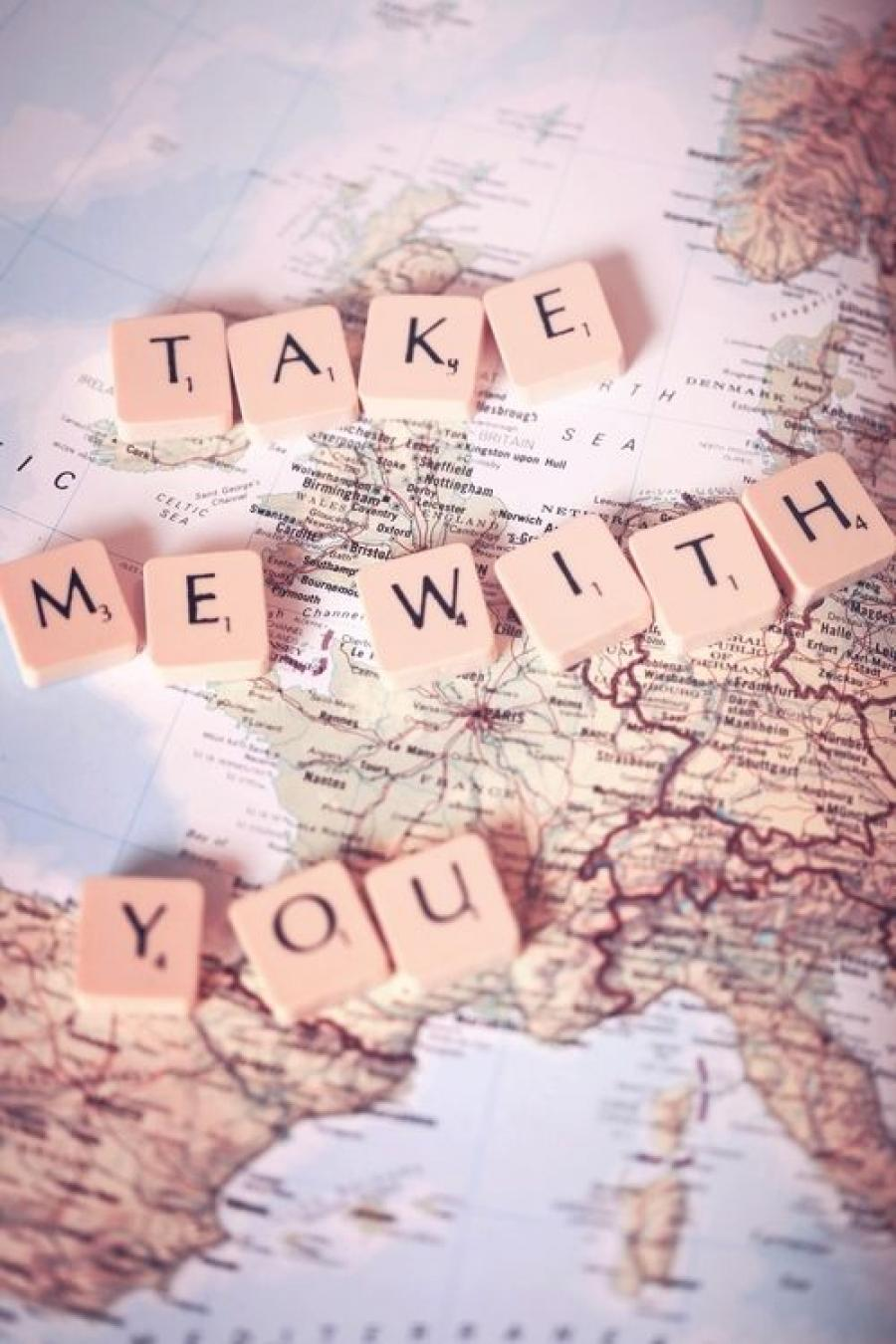 This article was written by Esther Mngola, published on 2nd September 2013 and has been read 10674 times.

France Living and working in France Advice Culture Shock Kent Uni
Esther is 22 years old, and is studying Politics and International Relations with French at the University of Kent. She spent her year abroad studying in Lille, France, from September 2012 to June this year. Here are her experiences of the four stages of a year abroad.

Before the start of my year abroad I was bombarded with information of what I was to expect. “The best year of your life” “a lot of fun” “partying all the time” “challenging” and “difficult”. After returning from my year in Lille, France, I can say there are some truths to these statements. However I have come to find that my year abroad is more accurately characterised in four stages: 1) Homesickness 2) Excitement 3) Over-indulgence 4) Reverse culture shock. I can only assume that other students have experienced these stages, maybe not in the same sequence or only certain phases. Either way this is my take of my year abroad in France.

Homesickness was the first stage I experienced. One would expect homesickness to come in the later stages. However not in my case mainly due to the fact I am very close to my family and having spent the summer with family members I had not seen for a long time, my homesickness was triggered off by my last waves to my mother at the train station. Difficulty with the language exacerbated my longing to be back home. For example a usually simple trip to the shop became an embarrassing and awkward situation when I was unable to understand the sales assistant. My broken French was of no help, leading me to cause a huge queue of frustrated customers. I literally wanted to crawl into corner and just hide from it all.

The second stage, excitement, came about after realising what a great opportunity I had to live in France for a year. From this moment I wanted to live, breathe, eat everything French and just have fun. I had dinner nights with my French roommates whereby we gorged on cheese, wine, crêpes and other French delicacies. I was a frequent customer at the local patisserie and I made sure to visit the market every Sunday to get my fix of delicious readymade inexpensive food. I spent nights out at house parties where both the flow of wine and conversation was refreshingly new to me and entertaining. A night out such as this would have never appealed to me before as I was only concerned about the music and dancing.

The third stage, over-indulgence, kicked in halfway through my year after returning to France after spending the Christmas break in England. That’s when it dawned on me: my stay in France was temporary and therefore I had to make the most of it. I began by rededicating the rest of my time to improving my French. I attempted to speak French all the time even with international friends. I delved into watching television in French more than ever and listened to French radio whenever I could. I made sure I made the rounds to all the important landmarks and museums. I engaged with the culture even further, with a trip to a contemporary dance show and the opera. By the end of my time I could make French classic foods such as a tarte tatin and tartiflette like second nature.

Unfortunately and fortunately everything has to come to an end, and so did my year in France by early June. That is when Stage 4, reverse culture shock, occurred. The best way to describe this is that I was so accustomed to life in France that my life in England now seemed somewhat odd. For example, a couple of weeks after being back I ventured into shops and I would say hello and I was immediately met with awkward stares. In France it was the norm to greet everyone when you entered a shop or any place in general. A regular custom which I found socially awkward at the beginning of my year abroad was now the opposite in England. The lack of a patisserie within a mile radius of me seemed completely absurd now. The supermarket aisle of cheese stacked with every variety one could imagine was no more: this was now inconceivable to me. However there were some good surprises, such as the fast and efficient visit at the bank and other places which would have been a long and difficult process in France.

by Jonathan Kerr
Living and working in France

Top survival tips for your year abroad in France