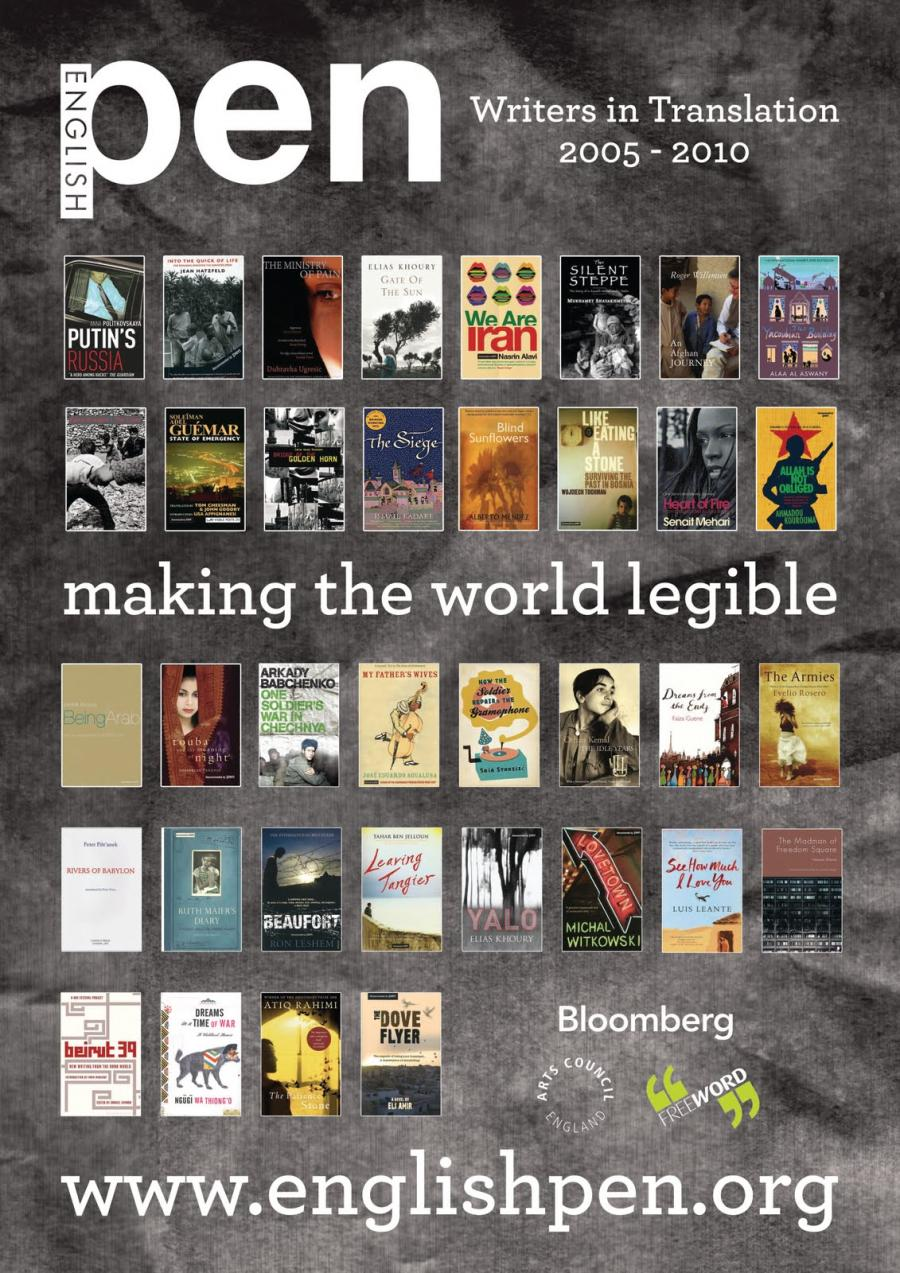 This article was written by Global Graduates, published on 1st May 2012 and has been read 49953 times.

Emma studied English and French at Leeds University and spent her year abroad as a British Council Language Assistant in St. Germain-en-Laye (19km West of Paris). She graduated in 2007 and now manages the 'Writers in Translation' programme for the non-profit global literary network English PEN.

"Learning a language, without living in or visiting a country that speaks that language is like cooking recipes without ever tasting the food you make. You could scrutinise a recipe, labour over it, and serve-up the most pristine dish no problem, but without tasting the dish, without truly appreciating the intricacies of seasoning, you may find it is spat back in your face.

This is what I realised on the very first day of my year abroad back in August 2005, when I turned up in Barbès Rochechouart, Paris, with absolutely no idea where I was going. Popping into the nearest boulangerie for directions, I served-up a perfectly formed sentence (complete with obligatory subjunctive) and was glared at as if I’d just massacred all the croissants. After an awkward silence, I was replied to in English.

I was genuinely shocked to find that my polished French was met with such disgust, but I began to realise that the formal language I’d been taught in the classroom didn’t quite cut it in the 18th arrondissement of Paris.
I spent the rest of the year trying to integrate as best I could; talking with teachers and pupils at the Lycée I worked at, making as many foreign friends as I could, watching films, observing arguments on the metro etc. Just being there and absorbing the culture and hearing French spoken everyday in various different contexts helped frame a real understanding of the language and gave me confidence in my own linguistic ability.

Not only did I become more linguistically capable, I also acquired skills and experience that really helped boost my employability and really stood out on my CV. When I graduated and left university I was immediately offered work in an English language academy in Spain, thanks to my experience as British Council Language Assistant in Paris. I actually went on to teach for a while in the UK, again building on the skills I had gathered during the year in France.

Since December 2010, I have worked for the non-profit organisation English PEN, which is part of an international association of writers. The programme that I now manage – Writers in Translation – aims to promote and raise the profile of translated literature in the UK. Had I not studied languages or spent time abroad I simply wouldn’t have acquired the transferrable skills I needed. I very well might not be here doing a job that I care passionately about, for an organisation that I really respect.

I strongly believe that literacy and linguistic capability can help improve employability, enhance intercultural understanding and develop insight into global systems and markets. Language study and the year abroad are absolutely vital if we are to foster a generation that is able to work in the world without being trapped in one single language."