Home Articles Doing the splits: Getting the most out of your year abroad
Share
Tweet
Write for us 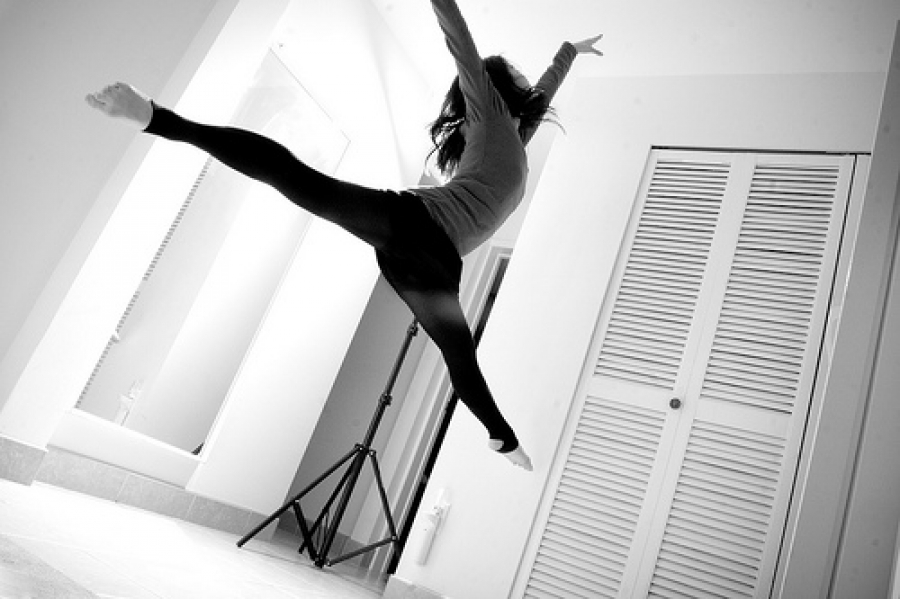 Splitting the year abroad by dydcheung

This article was written by Global Graduates, published on 2nd November 2010 and has been read 33823 times.

Studying two languages (or three!) at university generally means you’re entitled to ‘split’ your year abroad, either equally (6 months in each place), or alternatively by placing more importance on one language than another.

Some universities in the UK offer the possibility of splitting the year abroad equally - which can be really fun, as you spend equal amounts of time in each country and get a more rounded view of the culture and the languages you’re studying. However, the bad points to splitting your year abroad is the fact that you might feel like you’re just settling in, and you have to be uprooted.

Some students decide to pick their destinations tactically - either by holidays or by languages. For example, if you fancy travelling around the southern hemisphere, bear in mind that the academic year for study abroad students holds the long summer vacation in December - January. Thus, you could be looking forward to a great trip around South America or Africa, as long as you complete your university credits.

If you are studying two languages, you might be inclined to start your year abroad in the country who’s language you are most fluent in, to keep your other language fresh as you come back to start your fourth year. You might even decide to make the most of your summer and stay out there, to really make the most of it, both linguistically and culturally.

Another thing to bear in mind when you go off on your year abroad are credits, as mentioned previously. Some universities are quite flexible when it comes to working on your year abroad, others are not. Make sure the job/course you have in mind is in check with your university requirements back home. You should also bear in mind that, due to the recent recession, some posts or jobs offered to you may fall through - make sure you have a back-up plan.

“I had applied to work as a PA to a fashion magazine editor, in Paris. Everything went fine, the interview, the meeting and I got offered the job. Then, as I received the ‘convention de stage’. I saw that one of the pre-requisites was for me to be insured by my home university”, tells Sarah Johnson, a French student from Bristol University. “I asked my university if this was at all feasible, and sadly it wasn’t an option, so my job fell through. This was in June, so I only had a couple of months to find something - needless to say I was quite stressed and disappointed, but thankfully, I managed to find a good work placement at an art auction house, instead”. Sarah’s case isn’t the only one - jobs can fall through for a variety of reasons, so you should try and get as many offers as possible. Great websites like Europass help you translate your CV into a variety of languages, and you should also think outside of the box in terms of what jobs you could undertake.

Language assistant placements tend to last an academic year, so if you are studying two languages, try and think of how you could improve your other language. A year abroad doesn’t need to be from September to June - you could go out as of the summer at the end of your second year, and stay abroad till the very start of your fourth year!