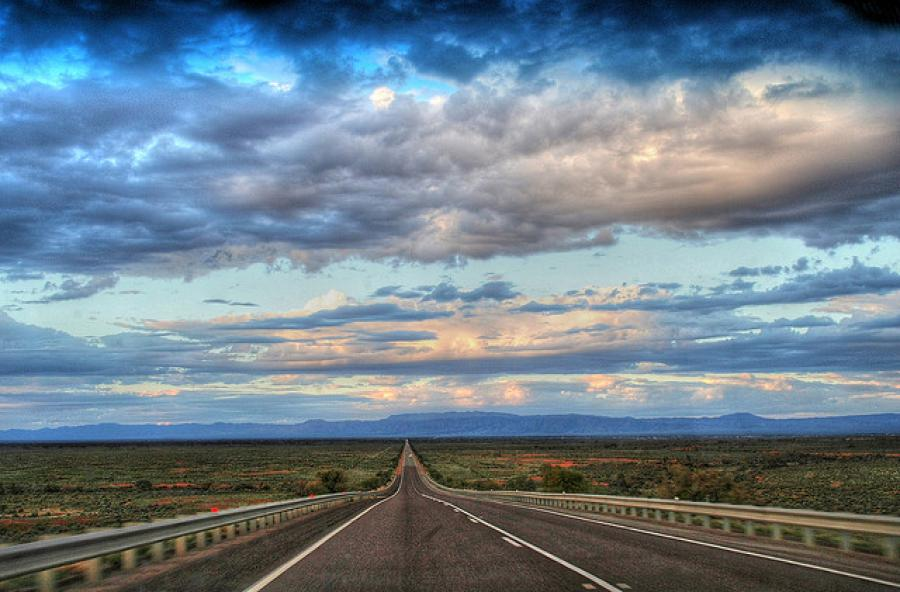 This article was written by Shannah Gates, published on 28th January 2015 and has been read 12076 times.

Shannah Gates studies Biology at the University of East Anglia and is spending her year abroad studying at the University of Wollongong in Australia. In this piece, she tells us about Aussie lingo, drinking rules and shock encounters with creepy crawlies! For more Australian adventures, check out her blog!

With no massive differences between Australian culture and British culture, there was no big thing I struggled to adjust to, but lots of little ones.

For example, the different money. You can get bit flustered at first, hurrying to pay for something but having to spend ages figuring out which coin is which. During my first week in Australia, I pretty much only used notes, as I knew what those were and could use them easily. By the end of the week I had about $40 worth of coins! 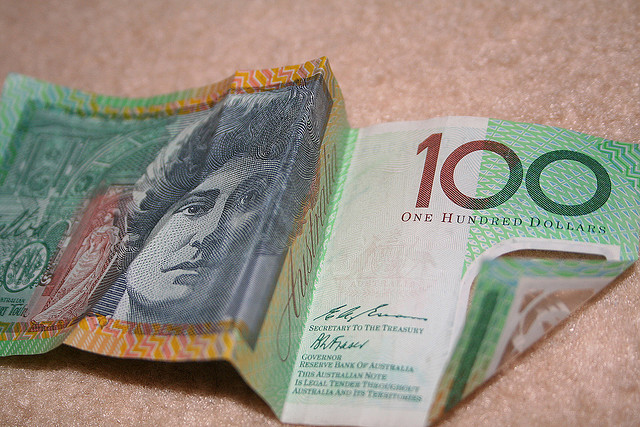 Australians don’t generally greet you with ‘G’day mate’! I was expecting them all to say this but very few actually do! The general greeting is ‘How you going?’. This very much confused me at first, as I didn’t know if people were asking me where I was going or how I was doing, I was very confused. Eventually, I came to realise it was just a general greeting, mainly asking how you are but you can go further into what you’re doing too.

As well as this, casual greetings are usually accompanied by hand shakes. I always feel handshakes are really formal but they are casual here in Aus. 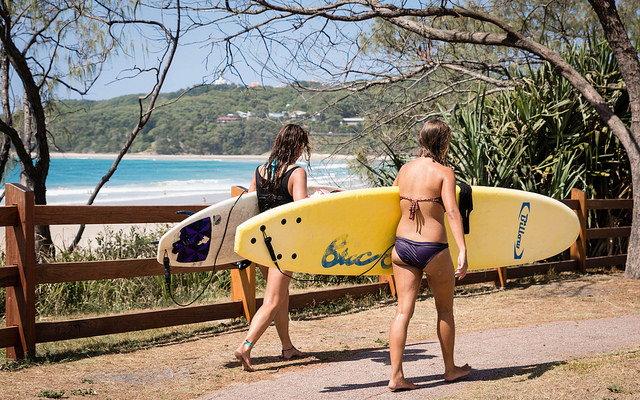 I haven’t once encountered a snake in the wild and most of my Australian friends haven’t or at least only have a very few times*.

Spiders on the other hand… I’m afraid that if you're scared of them (like me) you won’t enjoy reading this bit. I have seen a great deal of spiders, many poisonous, many not. My friend had a nest of white tip spiders in her uni room. My hallway was full of them. I have had some friends bitten by them but we assume none of them were poisonous as they were both fine. The annoying thing about Australia is it’s the little ones that are the dangerous ones and so you end up being afraid of them all. 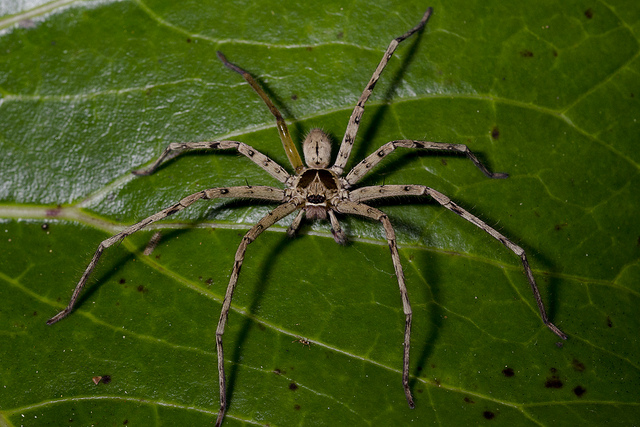 I find the huntsman spiders to be the worst. They aren’t poisonous but they are very big and very scary looking. My worst incident with one was in the car. We were at a Macca's (McDonald's - that’s another shock but I’ll get to that later) drive-though when a huntsman decided to run in through the window. There were five of us in the car and there was lots of screaming as it ran from the front window all the way into the boot. I don’t know what the poor woman at drive though thought of us all. We all scrambled out the car and it was a long time before any of us were brave enough to get back in - even after the one of my friends killed the spider!

But don’t let this put you off coming! Where I live is amongst trees and bushes and so I would expect to get more spiders than those in the city centre. Also, I’m terrified of spiders and I can deal with it. Just buy lots of spider spray and you will be fine!

*Since writing this page I have encountered a snake! I was lying in my friend's garden, baking in the sunshine (they call it sun baking, not sunbathing here - which is true, you do bake in the sun). When I heard something moving in the grass above me. There is a lot of wildlife in their garden, skinks, lizards, macaws, parakeets so I thought I would ignore it. I heard it move again and so I thought I'd stop to see what it was. So I turned around and a metre away from me, moving towards me was a great big, two metre long snake. Being British I had no idea what you are supposed to do when you encounter a snake so I was panicking. I stood up slowly and shouted to my friend inside asking him what I should do. He asked me if it was brown or black (as these snakes are VERY dangerous) fortunately for me it wasn't. He then told me to move as slowly as I could into the house. Once I went inside he showed me pictures and got me to identify it. Turns out it was a carpet python which are not venomous, still bloody scary though! We then went back outside to see where it had got to and it had disappeared. It's safe to say I won't be sunbathing in the grass in that garden again!

So back to McDonald's. McDonald's is never called McDonald's in Australia; it's always Macca's and they find it very odd that we don’t have a nickname for it. It won't take long before you too are calling it Macca's and will never call it Mcdonald's again. MaccasRun. 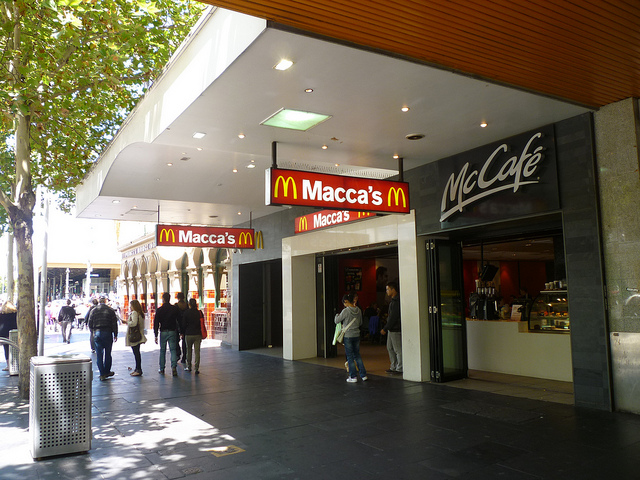 Some of my long list of nicknames include: Shaz, Shazza, Shaz dogga, Shaz banger, and Sharon.

My friend who I came to Australia with, Harriet, is also English. Our friends refer to the two of us as Sharriet, the Poms and the Brits. You will not be able to leave Australia without a list of nicknames as long as your arm. They also like to add O to the ends of names and words such as Davo, Johnno and Damo. 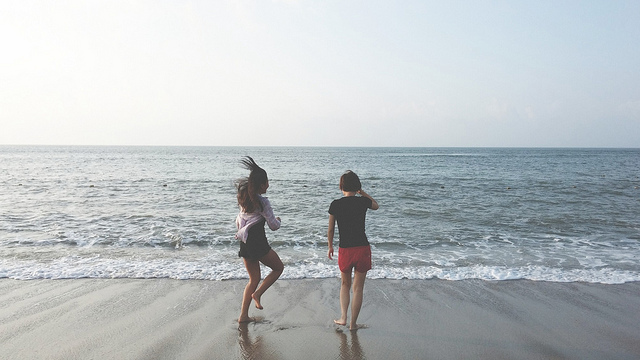 Australians often say they’ll 'shout you'. This doesn’t have the aggressive meaning I expected it to - it just means they will pay for you. This often happens at a bar or something and it’s usually expected for you to have to pay for the next round. Here's some more lingo: 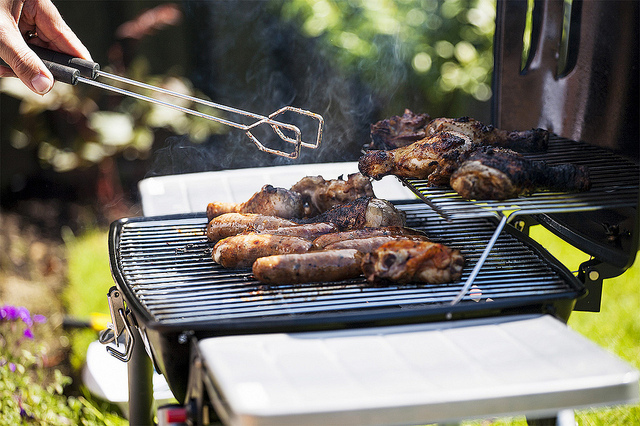 I didn’t find many of the other cultural differences very upsetting but I did tend to find shopping quite distressing. I hated how I didn’t know which brands were good and which were bad (food and clothing). Also, it was hard not knowing which shop to go to to find certain things. Believe me, you will miss Primark and your other favourite shops a lot!

Shopping, normally something I enjoy, was quite hard work. They have barely any of the same shops and so it was disorientating. But I got used to it in the end; six months in and I’m now perfectly happy shopping in Aus! 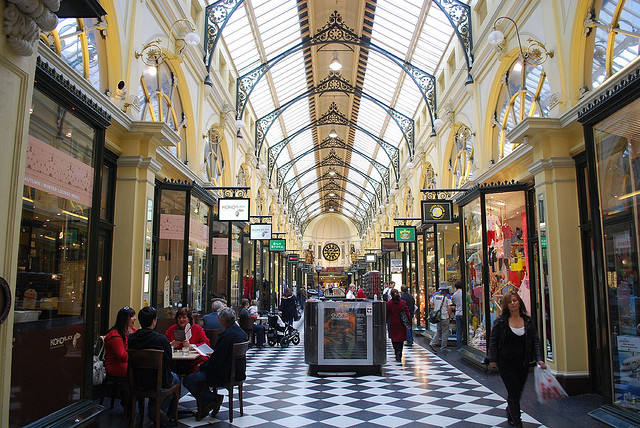 Australians are known for their drinking culture but because of it there are pretty strict drinking rules.

In Australia, it is illegal to be drunk in pubs and clubs. So if you look drunk they won’t let you in and once you’re in the club they will kick you out for looking drunk, even if you aren’t causing a fuss (believe me, it’s happened to me many times). I’m not saying you can’t be drunk, you just have to learn to hide it well!

You can’t drink in most public places, including the beach. I also found it very odd that supermarkets and corner shops can't sell alcohol. You have to go to bottle shops, or bottle-Os as the Aussies call them, for your alcohol. 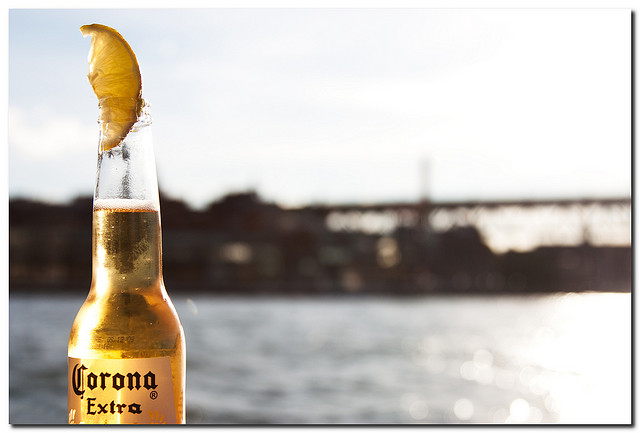 They don’t use twenty-four hour clocks here. It’s all twelve hour clocks. Also, at half past the hour, they would say, for example, 'it's half past four'. They would never say 'half four'. I often say this and they would get confused and ask if I meant two. It’s quite an odd one that. 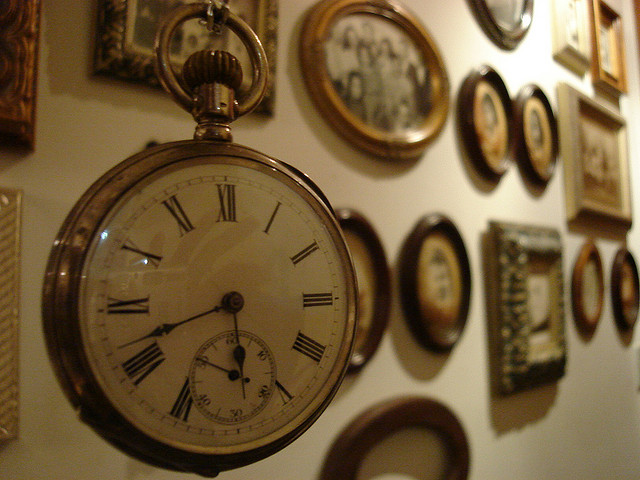 Okay so you might be a bit confused by this one. I didn’t get culture shock from spatulas but from 'spatoolas'.

Australians like to take the mickey. You may have heard of drop bears, a country-wide way of scaring foreigners. Australians tease that there are bears that drop from the trees onto you and attack you. They don’t exist, but it is amazing the extent to which Australians go to make you believe they do. I find if we (British people) tease people in that way, generally ten minutes later you would tell them it’s a joke. But Aussies like to keep you believing and if you don’t figure it out will probably never tell you it was a joke.

When I first arrived my friends and I were cooking dinner together and I asked for one of them to pass me the spatula. One of my friends replied ‘you mean the spatoola?’ and all the rest of them carried on with this joke with completely straight faces. From now on and forever more I will refer to spatulas as 'spatoolas'. But yeah, they are pretty good at making up rubbish on the spot and keeping a straight face! 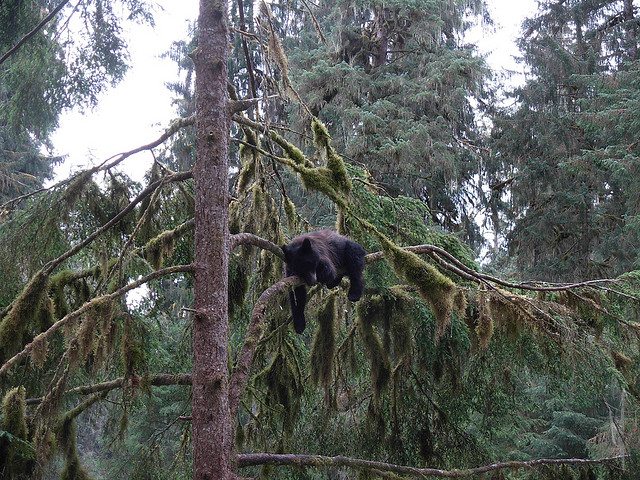