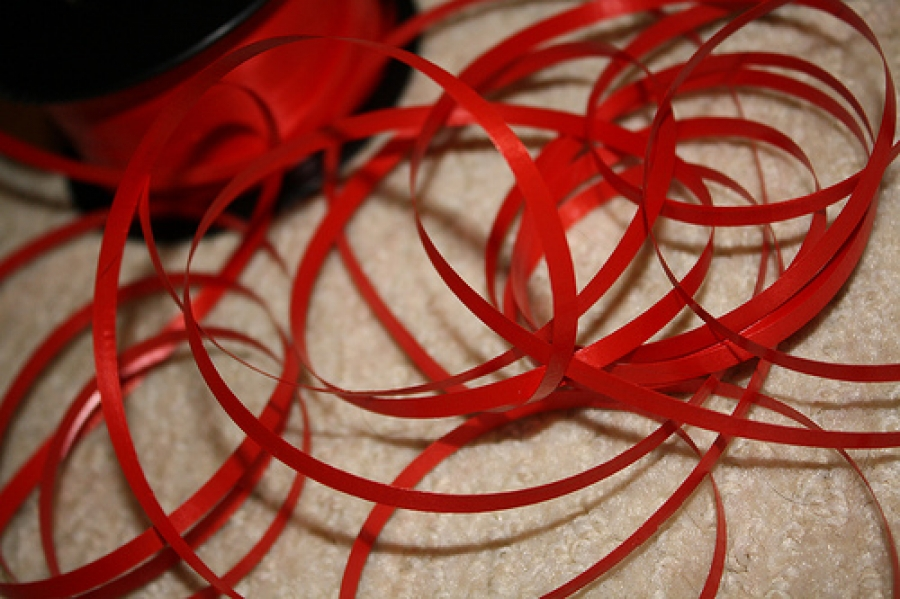 This article was written by Hannah Wroblewski, published on 28th April 2011 and has been read 15390 times.

Spain Barcelona  Living and working in Spain Advice Health & Fitness Not a Linguist
If you’re kicking off your year abroad in Barcelona (or anywhere in Spain, for that matter!), one of the first, and most crucial things you’ll need to do, is to get your N.I.E.What is the NIE?The N.I.E. (Número de Identidad de Extranjero) is a certificate with a number on it, confirming that you are a resident of Barcelona. It may seem pretty trivial at first, but believe me, this 9 digit number is a useful little thing to have! You’ll be asked for your NIE if you want to open a bank account, get a job in Barcelona, take part in the city’s bike rental scheme, or even join the local gym!
How do I get one?
This is where the real fun begins...To obtain the N.I.E., you’re going to have to get down to one of the local Police Oficina de Extranjeros in your city. But beware: some offices cater solely for residents from outside of Europe, whilst others only give out the N.I.E to European citizens. You don’t want to queue for two hours and then be told that you’re in the wrong office! (Go to C/Balmes 192 if you’re from Europe and in Barcelona). The offices open at 9AM on weekdays, but it’s best to get there for about 8AM if you want to be near the front of the queue (some desperate hopefuls have been known to camp outside the offices!). So set your alarm, and be prepared to wait a while! Bring along a newspaper/ipod/a friend to make it less boring. Don’t be disheartened about the whole process: remember, your integration into this exciting city starts here!

When you finally sit down in front of one of the lovely N.I.E gurus, you’re asked for a number of documents to present in order to confirm your identity. Spain is notorious for being inconsistent in its requirements for N.I.E-seekers. Some regions ask for bills/documents confirming your new address, others require a statement from an employer to prove that you actually have a job waiting for you. I can only speak from my own experience in Barcelona, and - luckily - they are a pretty chilled out place when it comes to the N.I.E. You’ll only need your passport (plus two black-and-white photocopies of it). as well as your mobile number and address in Spain. After presenting said documents and filling in a short form, you’ll then be asked to take it to a local bank, where they’ll stamp it and charge you 10 euros for the pleasure(a tenner well-spent, though!). Once you return to the offices with the stamped form, they’ll print off your ‘Certificado de Registro de Ciudadano de la Unión’, and you can sigh a breath of relief and gaze in wonder at the green piece of paper, which will make it easier for you to lead a Spanish lifestyle.

And then...?
Guard your N.I.E certificate with your life! It’s useful to make a couple of photocopies of it to keep in your wallet (along with a photocopy of your passport) as you never know when you might be asked to present it. If you’re looking to get a job in Barcelona, you’ll also need to get a social security number (Número de Seguridad Social). So pop down to the Social Security Offices (check out the site for a list of office locations) But don’t fret, the queues are no way near as long as those for the NIE, and it’s free! Again, you’ll need a photocopy of your passport, and your shiny new NIE certificate in order to be eligible for the Social Security number. Many of the offices close around 2PM, so get there before then to avoid disappointment!

Advice and tips for interning in Barcelona

Great British food: What to cook on your year abroad