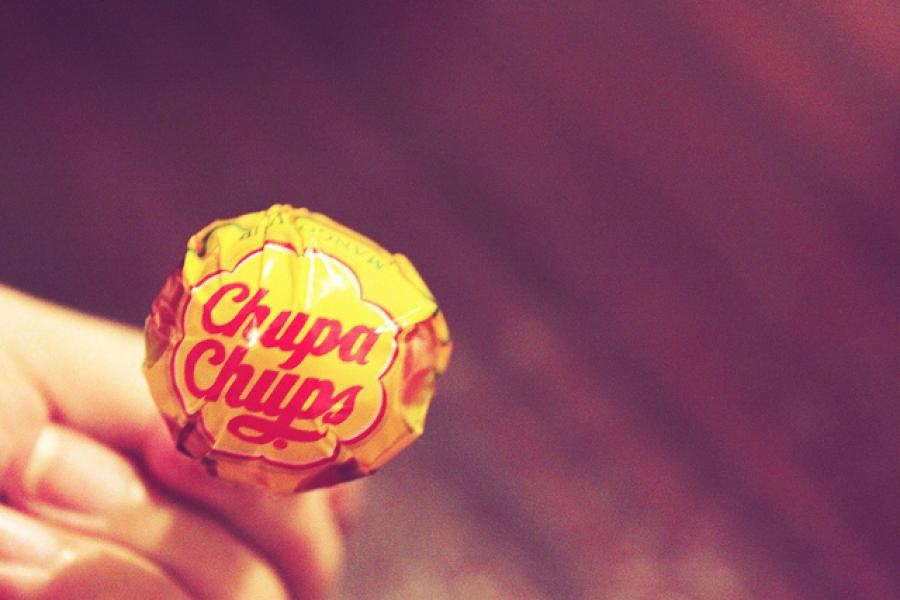 This article was written by Nirankar Phull, published on 12th July 2013 and has been read 6994 times.

Spain Spanish
Having spent a year in Spain, there were some things about the language that caught my attention. One of the more interesting things was the fact that some brand names have replaced names for the actual products. Now then, we have this in English so it isn’t a totally new concept. We say Tippex to refer to white correction fluid, Hoover to refer to a vacuum cleaner; Post-It to refer to sticky notes – the Spanish use this last one too but pronounce it with a silent first ‘t’, like ‘Posit’.

The most important things you’ll learn on your Year Abroad in terms of the language you are going out to study or improve, you will never have encountered in the classroom before, like slang, colloquial terms. Proprietary or Brand Eponyms are a less obvious example and here are 5 of the most common Spanish examples that are guaranteed to impress the locals if you slip them into conversation.

This has nothing to do with the chocolate snack but instead its popular advertising campaign. The slogan ‘Take a Break’ was perfectly understood by the Spanish people and so they adopted the phrase above as an alternative for ‘descansar’, which means to have a break, to relax. I was quite confused at first when I heard people saying this and zero KitKats were being opened. That’s the power of advertising I suppose. Let’s hope they don’t start calling exclusively masculine activities Yorkies.

One of the linguistic ‘Eureka!’ moments I had on my Year Abroad was finding out the name ‘Chupa Chups’ came from the Spanish verb ‘chupar’ meaning ‘to suck’. So you can guess what it’s used to refer to. This Spanish brand name is now synonymous with the word used for ‘lollipop’.

Even though it’s a French company, ‘Danone’ has become a part of conversational Spanish and it refers to any pot of yoghurt, regardless of brand name. Spaniards are keen on using the verb ‘to take’ when referring to eating food items, hence why this one translates as ‘to have/eat a yoghurt.’

This is one for the ladies! While you might think buying yourself ‘un Rimmel’ can refer to any make-up product, it actually exclusively refers to eyelash curlers.

This is perhaps the most common one you will hear. Where some of the other ones might only be used amongst younger age groups, this one is recognised by everyone. We know the word as a derogatory term for a certain type of woman but Bimbo in Spain is, in fact, a popular brand of bread and there the word is used to refer to any brand of loaf bread. So if someone asks you to go and buy ‘pan bimbo’, you might want to clarify whether the brand you buy is important.