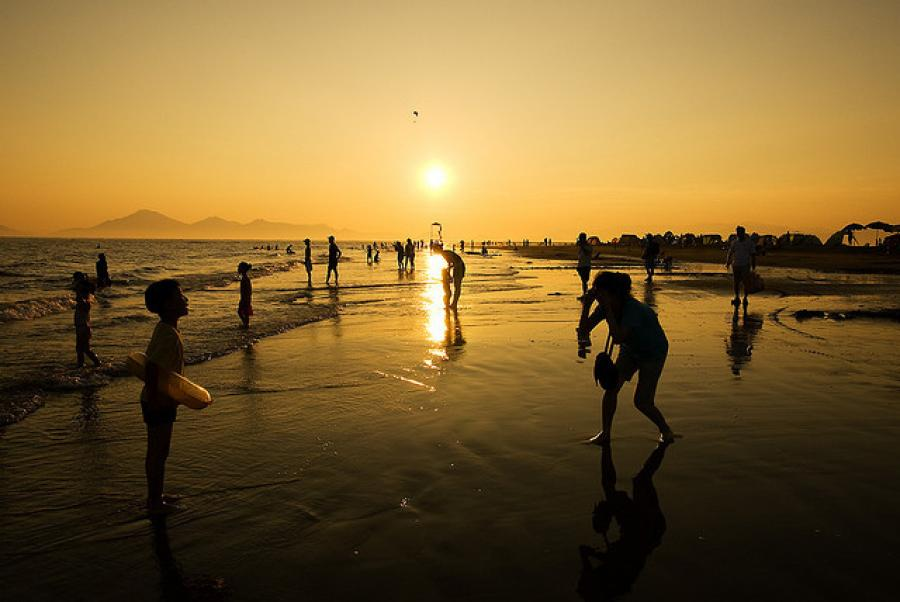 This article was written by Tegan Hedley, published on 29th January 2014 and has been read 6610 times.

Located between China and Japan, this is a country many people will know little more about than its pesky Northern neighbours, and Psy’s Gangnam style. Rising from destitute poverty just sixty years ago, its enormous economic regeneration has been dubbed ‘the miracle on the Han.’ Not only the megacity that is Seoul, it is also 70% mountainous, has some great beaches, and a rising ski scene- it will play host to the 2018 winter Olympics. Recently it has become the darling of the Asian world, with Korean pop music, television, fashion and make-up spreading across the continent in what has been dubbed the ‘Korean Wave.’

At the centre of this all is Seoul. It is a city of contrasts, a mix of old and new, where skyscrapers are interrupted by Confucian temples, forward thinking technology and economics meet sometimes conservative values, and the distance between a loud city and a silent mountain is just a subway ride. Squashing its ten million inhabitants into an area half the size of London, it is exciting, fast moving and, at times, a little disorientating.

Mole in Seoul: whether you are a language student or not, here is our student guide to studying in Seoul.