The Sounds of Spain 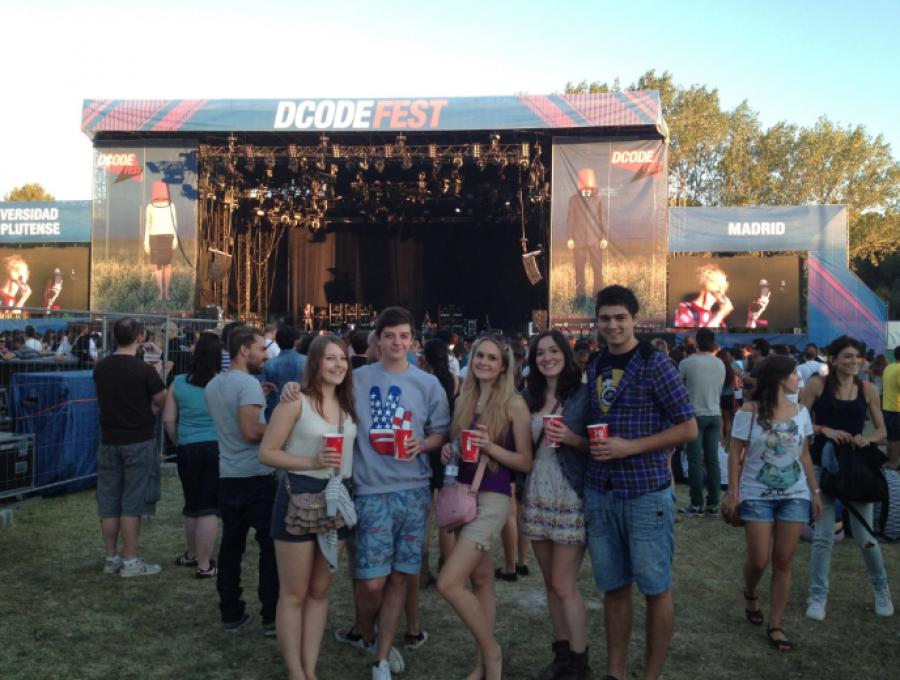 This article was written by Jack Kenny, published on 18th April 2013 and has been read 3700 times.

Spain Living and working in Spain Holidays
For those of you who have recently received an acceptance letter to study in Spain, you’re probably already daydreaming about la vida loca that awaits you: a new world where the hardest decision will be which tapas to accompany your glass of sangria, sunbathing on a beach as the sounds of flamenco and salsa music float through the air. For the most part, you won’t be disappointed. However, what the study abroad brochure fails to mention is that your year abroad will be soundtracked by the worst kind of music, that your favourite band would never dream of touring Spain… but also, that the music festivals back at home have been ripping you off for years.

The music in Spain is a good six months behind Britain, if not more. ‘Call Me Maybe’ has only just fallen out of the Top 10. Not only is Pitbull actually popular here, but there’s a whole genre called reggaeton that mass-produces music just like him, but even worse. And it’s considered unusual when ‘She’s The One’ by Robbie Williams isn’t playing over the loudspeaker in the supermarket during your weekly shop. Sadly, I’m not kidding: whilst I was in the supermarket last week, I heard a song I vaguely recognised and googled the lyrics – the song was ‘Blink’ by Rosie Ribbons, a one-hit wonder from a woman who came 6th on Pop Idol in 2002. You have to embrace Spain’s embarrassing music taste, otherwise it would drive you insane: sing along to whatever song Pitbull has ruined this time; have a boogie to ‘All Rise’ by Blue as you put your chorizo into the shopping basket (not an innuendo); consider calling Carly Rae Jepsen, maybe. At least you have the option of a plethora of concerts in Spain to remind you that good music still exists.

Oh wait… you don’t have that option at all. Nothing can describe the excitement as your favourite band or artist building up to a European or world tour announcement, only to be followed by the pain of realising their definition of Europe or even the world doesn’t include Spain. This year, Mumford and Sons, One Direction and Lana Del Rey have been the only big names brave enough to grace the country’s capital, but that’s it. However, live music fanatics needn’t panic, as Spain has an ace up its sleeve…

As a country that has a different public holiday every week, Spain knows how to kick back and have a good time, and it certainly knows how to host incredible festivals on the cheap. Despite the trauma of missing Stooshe and Misha B at my university’s freshers’ ball back at home, within two weeks of moving to Madrid I was treated to a two-day festival on campus, headlined by The Killers, The Kooks, Justice and Sigur Rós. Music festivals here consistently offer stellar line-ups at a much more affordable price than their English counterparts. For example, Benicassim, Spain’s answer to Glastonbury, costs around £130 for a weekend ticket, and that’s one of the most expensive ones. A festival is the perfect way to end your Erasmus year of doing absolutely nothing and to say a final ‘hasta luego’ to España.

About the author: Jack Kenny is studying Law at the University of Leeds, and is currently on his year abroad at the Universidad Complutense de Madrid. Check out Jack's blog for his latest update, and follow him on Twitter @JackKenny