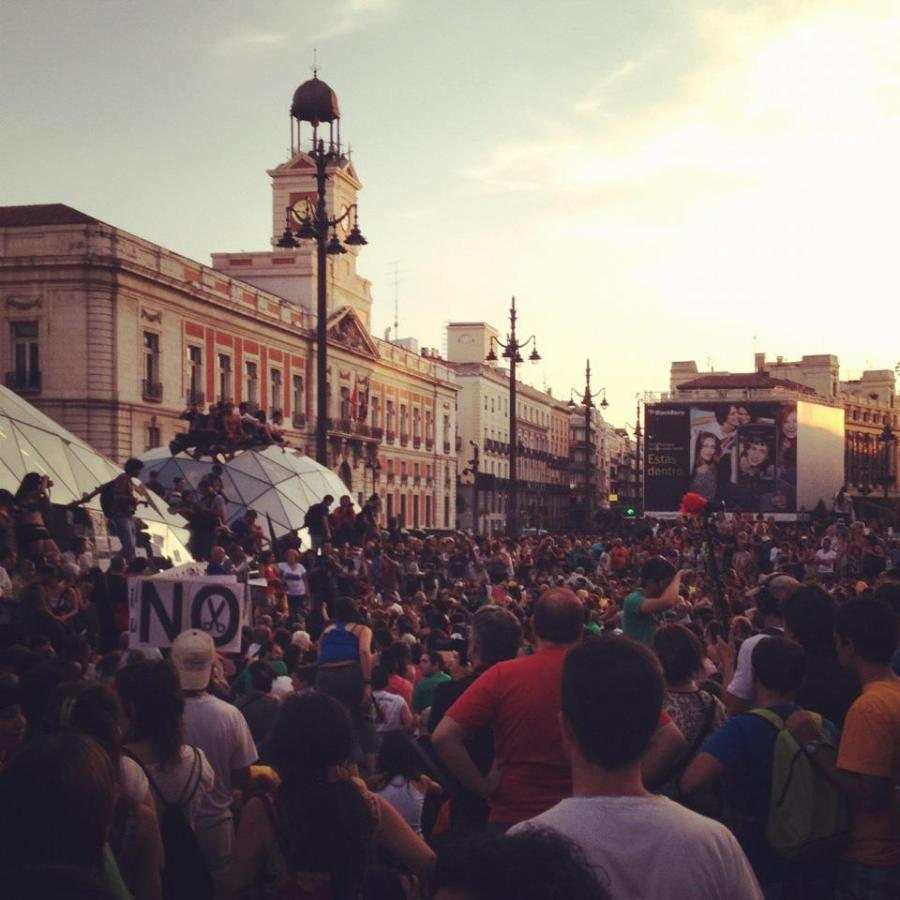 This article was written by Emma Robertson, published on 16th April 2013 and has been read 5141 times.

Madrid Au pair St Andrews Uni
Emma Robertson is a second year student at St. Andrews University who spent a summer as an au pair in Madrid. Here's an insight into her experience, and her advice about au pairing in Spain...

‘DO SOMETHING REALLY PRODUCTIVE WITH MY TIME NEXT SUMMER’ was top of my to-do list this time last year. However, after many hours googling ridiculously exciting possibilities, I slowly began to realise that I had perhaps left it too late for my Latin American dream of trekking the Andes…

Nonetheless, a solution came in the form of the far less thrilling, but aptly-named, website Au Pair in Spain. Though this site had none of the ‘rustic yet glamorous’ appeal of my Peruvian dream nor the same potential for daily renewing, life-changing experiences; it did still suggest that I would have an opportunity to improve my Spanish and that the travel costs involved wouldn’t pose quite such a threat to the bank balance.

A mere matter of weeks later I found myself in an agonising 40-minute wait for my suitcase amongst a mass of angry Spaniards at Madrid airport. Approaching insanity as I watched the same tennis racket appear on the conveyer belt about 200 times, I couldn’t help thinking ‘What on earth have I done?’ The stress of aviation and the many Spanish mothers screeching at their kids brought back that looming fear of ‘au pairing’ as just a few steps up from slavery: I envisaged 5 weeks of tears, tantrums and traumatic language barriers.

OK, in all honesty, I did definitely experience a language barrier or two and yes, I certainly dealt with a couple of tantrums. Yet, I soon discovered that the life of the aupair was not a hard one. Rolling out of bed at nine to say ‘buenos días’ to my chicos, making some breakfast, talking to them in English for an hour or so then heading on down to the shared pool for, oh, 3 hours? After this lesuirely morning I would get the chance to hone my cooking skills whilst preparing lunch (I now make a great paella) and then I was free to do as I pleased for the rest of the afternoon in the Madrid sunshine. On top of this, I never worked - if we’re calling it work - a single weekend so I suddenly found myself with all this free time and one of the most exciting cities in Europe to explore. I was free to enjoy sightseeing in the city, spending time with the family and seeing more of Spain.

I also discovered that in large cities like Madrid there are vast networks of au pairs, all seemingly living cosmopolitan lifestyles of festivals, shopping, tapas and cocktails. With Facebook on hand, it was easy to find other people to spend your free time with: whether that entailed enjoying some churros and chocolate in the park, going on tours of the many galleries and museums or attending the world famous gay pride march! I was initially hesitant about staying out late, not wanting to inconvenience my host family who had been so kind and welcoming. Luckily, far from being a difficulty, my family were quite happy to let me relax in my free time and party like a Spaniard! In fact, they were amazingly accommodating in almost everything: they had no qualms about me catching the first metro home on a Saturday or Sunday morning, they took me out to see interesting places and eat in fancy restaurants and - perhaps most importantly – they actively promoted the Spanish siesta lifestyle! Living the Spanish dream? I think so.

Au pairing may not always have been my first choice of summer job last year but during my time in Madrid I realised that being an au pair is in fact an ideal way to make the most of city life abroad.