Laura studied in Seville and Havana and is now a teacher 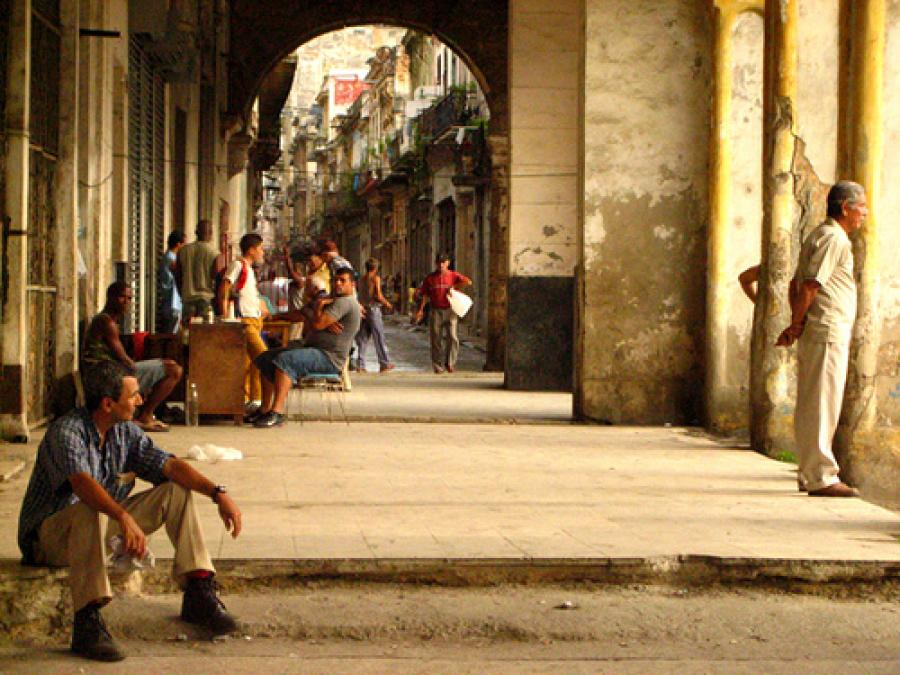 This article was written by Global Graduates, published on 8th March 2012 and has been read 28290 times.

Seville Cuba 2008 Teacher Spanish Studies Cambridge Uni The Graduate Project
Laura studied Modern and Medieval Languages at the University of Cambridge and spent her year abroad studying in Seville, Spain, and Havana, Cuba. She graduated in 2008 and is now a Languages Coordinator at a school in London.
"I decided to focus on becoming fluent in Spanish, and split my year to get experience of living in Seville, Spain, and Havana, Cuba.

I spent three months studying Fine Art and South American Literature at the University of Seville. The opportunity to enrol in life drawing classes was invaluable in helping me to meet native speakers, and as such I found flatmates with whom I'm still in touch. It also allowed me to explore an area not offered at my UK University, but which has always been an interest of mine. My three months in Seville were perhaps the happiest of my life, and developed my self-confidence as well as my language skills.

During my six months in Havana I was able to experience life in a city incomparable to any other in the world, and to use this experience as a stimulus for two dissertations on Cuban art. I volunteered to teach my fellow university students English, and this first taste of teaching influenced my career choice.

After graduation, I enrolled onto the Teach First scheme to join a group of Language graduates teaching in Primary schools across London. It was a real pleasure to be able to ignite sparks of interest in languages in the students, and in my third year of teaching, I became Modern Languages Coordinator at my school. My interest in languages and education have lead me to complete a Masters on Leadership and Education, and write a dissertation focussing on children's perceptions of bilingualism.

The year abroad was crucial for me in terms of my personal development and in exposing me to experiences, people and situations which shaped my choices for the future."

Could you give me advice about a year abroad in Cuba?

For study you might get some ideas from the Top Universities website.For volunteering, check out Volunteer Latin America.