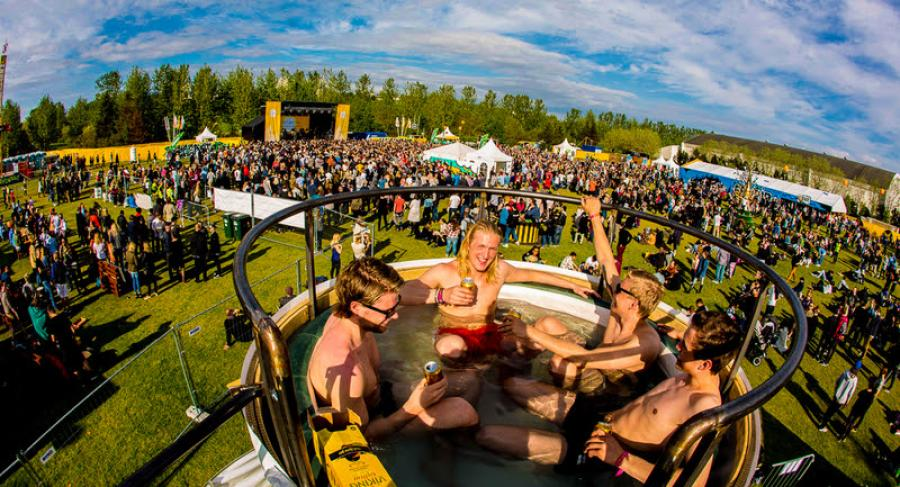 This article was written by Daisy Collingwood, published on 23rd February 2016 and has been read 3219 times.

Daisy Collingwood is a third year Geography student at the University of Sheffield. Last summer she went to the Icelandic music festival Secret Solstice in Laugardalur, a district of Reykjavic in Iceland. Here's how she got on, and her top tips about money, food and drink, travel and what to pack for the next festival - bearing in mind that they've already signed up Radiohead, Jamie Jones and Deftones!

When you think of British festivals, you think mud pits, damp smelly clothes, and underage girls drinking VK’s, and you’re probably not too far wrong. With 72 hours of non stop sunlight, 100 plus musical acts and parties held in geothermal lagoons: Iceland’s Secret Solstice festival is one of the most unique festivals in the world, and a far cry away from most anything you’ll have experienced before.

Still a very new festival, 2015 was only Secret Solstice’s second year, and it was held from the 18th-21st June just outside of Reykjavik. Every year it’s over 3 days where the sun doesn’t set at all, as the most Northern and Southernmost edges of the globe are exposed to constant sunlight due to the earth’s tilt at the time, making for hypnotic skies and hours of dancing against a beautiful Icelandic backdrop. 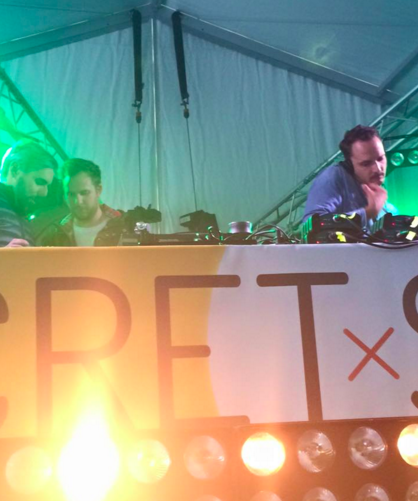 After a flying start in 2014 with huge names like Massive Attack, Disclosure and Banks, the line up lived up to high expectations with Kelis, Wu Tang Clan and The Wailers all smashing it on the main stage.

Unlike your regular mainstream British festivals, in the day it’s much more of a family orientated, fun-for-everyone sort of vibe, with yoga sessions even taking place on the main stage in the mornings, and coach trips running to sight seeing hotspots like the Blue Lagoon, a stunning geothermal spa about an hour away.

If you’re on a budget, and given how expensive most things in Iceland are you probably will be, then have a look at some of the after parties offered by the festival. For just under £50, we got coach travel and entrance to a geothermal spa very similar to the Blue Lagoon, with a 2hr DJ set from Skream, while the official day trips to tourist spots and experiences were sold for anything up to £300. 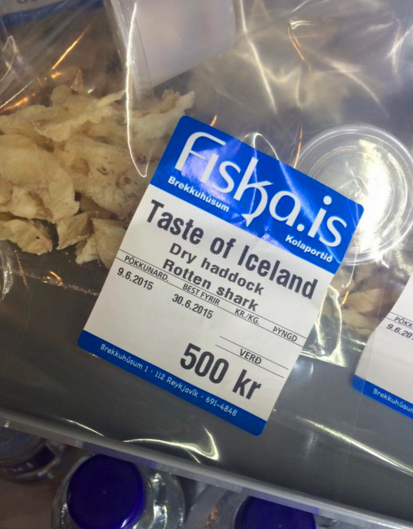 Food and drink in the festival, and in restaurants and bars in the city, are fairly extortionate - we worked out in one supermarket it was the equivalent of £6 for a packet of ham. Don’t let this put you off though, find a Euroshopper in Reykjavik, which is by far the cheapest option. There are no restrictions on how much you can take into the festival, so stock up on dry foods like bread rolls, crisps and cereal bars before hand.

Normally, you can get flights for as cheap as £40, which given the fact the three day festival pass is only £90, still works out cheaper than most British festivals. However, the main UK budget carriers which offer flights to and from Rejykavik, namely easyJet and Wizz Air, almost tripled their prices on the the opening and closing days of the festival this year. This gives you a great excuse to fly earlier, and use the money you’d have saved on the extra pricey flights to check out Reykjavik for a few days. We stayed in the Kex hostel, a quintessentially Icelandic haunt built into an old biscuit factory on the seafront. The rooms had stunning views, gorgeous communal areas and authentic Icelandic evening entertainment, as well as free bike rental which made for a particularly fun afternoon exploring.

Even in mid June, Iceland is still pretty cold, think England in a particularly chilly October. The sun did come out for the actual festival, however, despite having jumpers and big coats, the few days in a rainy Reykjavik before were fairly bleak, so it wouldn’t be a bad idea to take some thermals just in case. One of the festival’s greatest perks is the pristine camp site toilet and shower block, meaning there’s absolutely no need for portal loos or slumming it with baby wipe washes. There’s loads of plugs in the toilets too as well as fresh drinking water, which was vital for staying hydrated- especially when bottles were so expensive in the arena, and it also means you don’t have to worry about bringing portable phone chargers. Another rucksack essential is an eye mask, after the first or second night you’ll be longing for some darkness in the tent and proper shut eye! 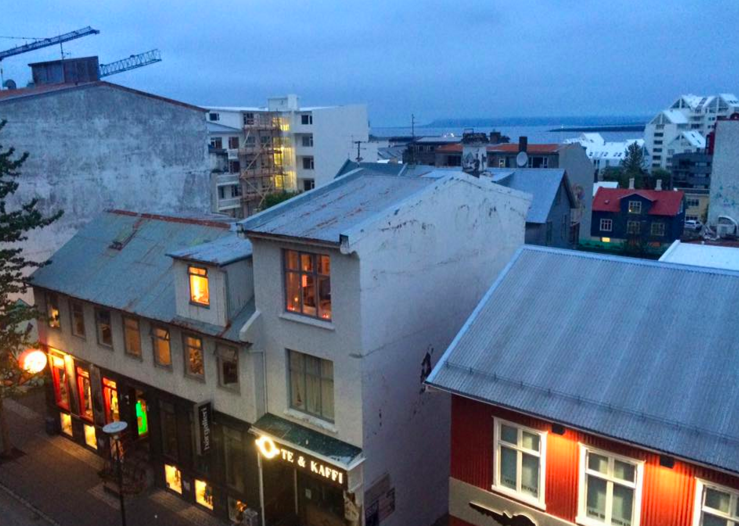 Secret Solstice 2016 is on the 17th-19th of June 2016. It showcases both established artists as well as exciting up-and-coming talent over the course of three days in the 24-hour midnight sun during the summer solstice. The line-up so far includes Apollonia, Deftones, Jamie Jones, Of Monsters and Men, Radiohead and Róisín Murphy.

Before you go, also be sure to check out the FCO’s handy travel checklist online, as well as their travel information page specific to Iceland. It’s easy to get caught up in the festival excitement, especially when you’re jetting off abroad, but things like travel insurance, currency and an EHIC are just as vital in having a good time.

Not exactly a shining example but in last night's Geordie Shore they went clubbing in Reykjavik... Watching that could help