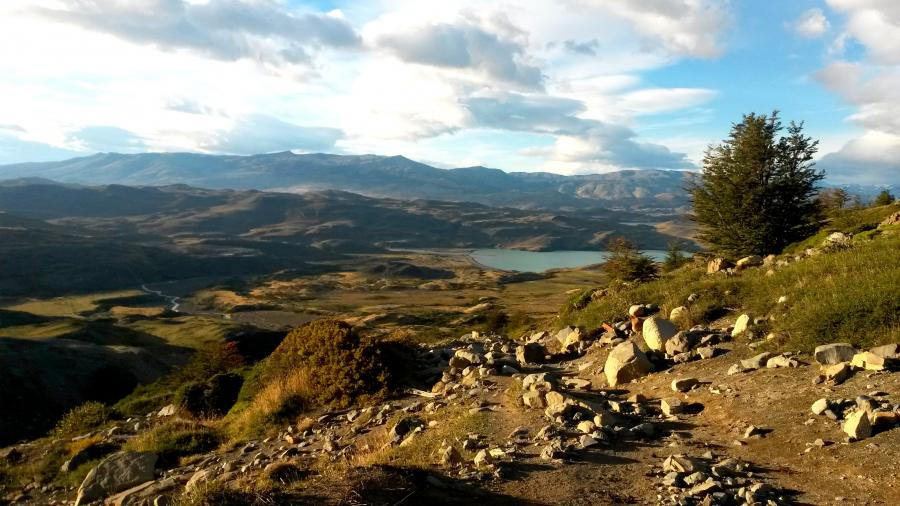 This article was written by Millie Parrott, published on 14th April 2015 and has been read 3942 times.

Millie Parrott studies French and Spanish at the University of Edinburgh and is splitting her year abroad between Aix-en-Provence, France, and Santiago, Chile. This is her account of why the Chilean capital deserves to be put back on the map as a must-visit South American destination. To hear more about life in Chile, have a read of Millie's blog.

When asked to name South America’s main cities most people’s first answer would probably include Brazil’s enigmatic Rio de Janeiro, Argentina’s dynamic Buenos Aires or Peru’s historic Lima. When I revealed to people that I would spending my year abroad in Santiago, there was often a moment’s pause while they pulled up a mental map and tried to work out which country Santiago was in; even the autocorrect on my phone doesn’t recognise the word “Santiago.” Despite boasting the tallest building in the continent, being the home of world renowned poet Pablo Neruda and having the incomparable backdrop of the Andes at every corner, Santiago is all too often seen as a stopping point on the way to Valparaíso and the Pacific coast an hour to the west; skiing in the Andes an hour to the east; the rugged scenery of Patagonia and Torres del Paine in the south and the arid Atacama desert in the north. While there is an incredible range of things to do beyond Santiago and the Región Metropolitana, I believe that Chile’s capital deserves more than a passing glance while waiting for the next bus out of the city. 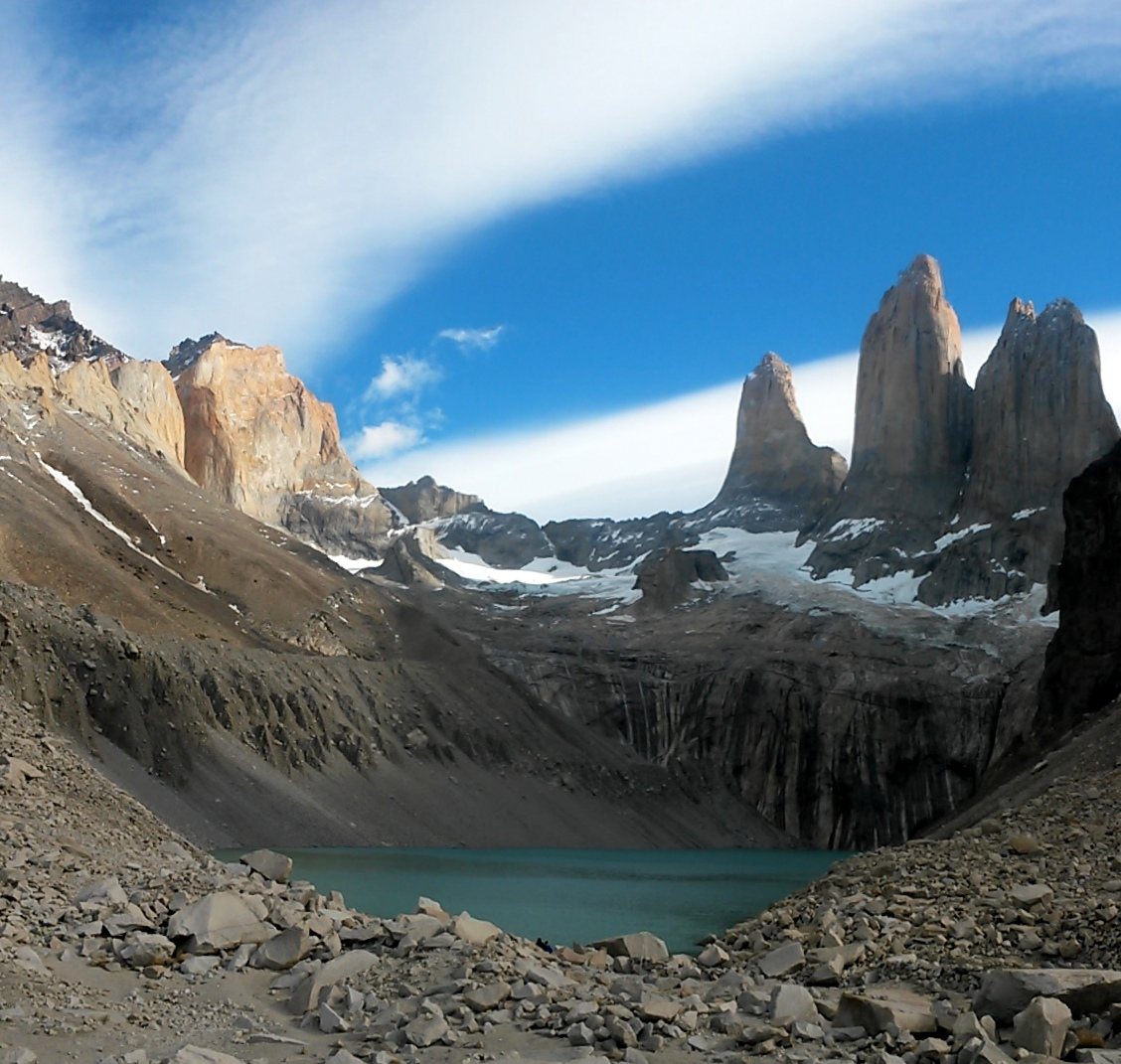 So why is Santiago so often overlooked by the millions of tourists arriving at South America’s shores every year? Put simply, it is painted as a safe, stable and middle class city. This is something I noticed almost straight away upon arrival: the clean, well- organised metro system has signs in both Spanish and English, the supermarket on the corner sells Essential Waitrose tea, mayonnaise and washing up liquid and my student house looks like it belongs in English suburbia. As with any large city there are areas you wouldn’t walk around at night, but compared with friends in other parts of South America who cannot take the bus after nightfall, I feel very safe in Santiago. With a business district ironically referred to as “Sanhattan”, backpackers looking for the authentic, rough and untouched South America that they have seen in National Geographic or the Lonely Planet will not find it in Santiago. 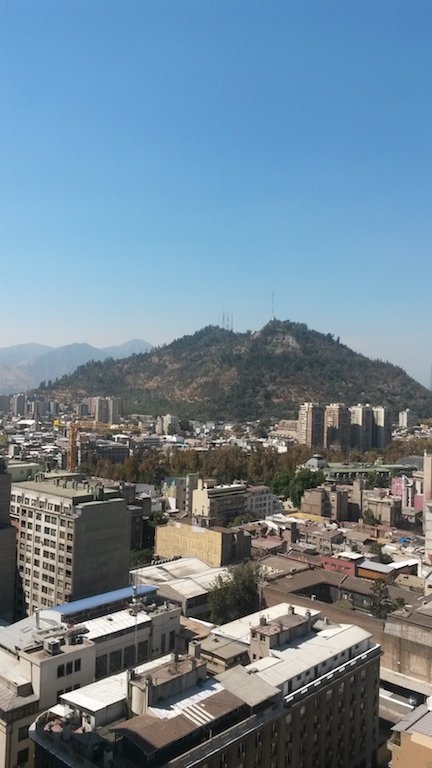 Secondly, through no fault of its own, Chile is the world’s most seismic country and the active San Ramón fault line brushes the outskirts of Santiago, meaning that tremors and earthquakes are a fairly regular occurrence, although I am yet to experience one. A consequence of this is that many of Santiago’s historic buildings have been gradually lost over the years and all new buildings are built to be earthquake proof rather than visually appealing. Having spent the first half of my year abroad in Aix-en-Provence in the south of France I became accustomed to seeing even the most nondescript “Tabac” in an architecturally stunning building and so it was a bit of a shock to the system to arrive in Santiago’s concrete jungle. However the science has proven itself: Chile is a world leader in earthquake proof architecture and experts predict that Chile’s modern construction could withstand an earthquake up to level 9 on the Richter scale. This means that most buildings here are functional, purpose built and sensible: Santiago may not have a Kings Road, George Street or Champs Elysées but you can walk down any street safe in the knowledge that, should an earthquake occur, no building will fall on top of you! Tourists, however, are far more likely to be won over by the charming but ramshackle multi-coloured hillside homes in Valparaíso or a remote alpaca herder’s hut in the northern altiplano. This being said, some of Santiago’s remaining historical buildings are not to be missed, such as La Chascona; Pablo Neruda’s wonderfully eclectic home turned museum, the neoclassical Catedral Metropolitana and the ornate fountains and facades adorning Cerro Santa Lucía. 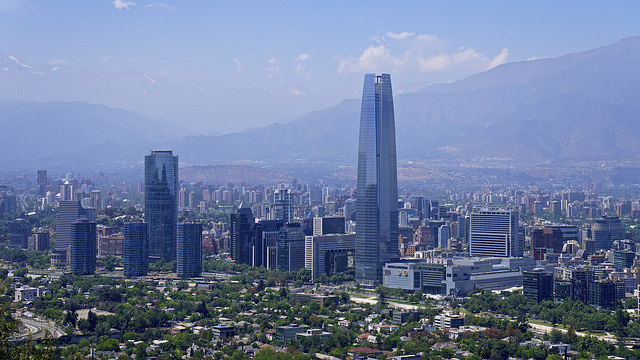 Furthermore, in spite of appearing westernised at first glance, many aspects of Santiago are still distinctly South American. As a wealthy city, Chile’s capital attracts a large migrant population from elsewhere in South and Central America. They have helped transform the city into a vibrant melting pot of food, music and art from across the continent and beyond. The strongest influence undoubtedly comes from Peru thanks to “Pequeña Lima” or “Little Lima”, a small barrio near the Plaza de Armas which boasts a largely Peruvian population, as well as countless cafes and street stalls all over the city offering fresh ceviche and Peruvian empanadas, but there are also reminders of the surrounding nations in the Caribbean inspired Reggaeton music played in clubs in Bellavista, Brazilian bars crammed with locals and Bolivian textiles on sale at markets every weekend. 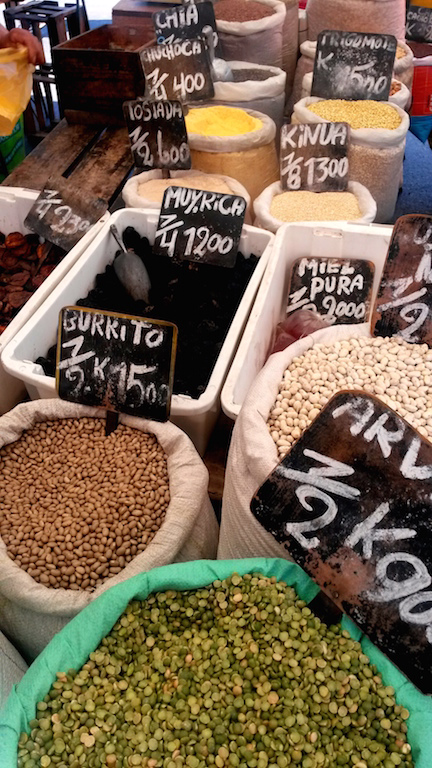 Santiago’s diversity can also be witnessed throughout its 26 “comunas”, many subdivided into “barrios” with their own unique style and history. If you look hard enough there is something for everyone. Whether you want to mingle with the young bohemians in Barrio Brasil, sit alongside artists and writers in Bellas Artes and Lastarria, see where the monied Santiguinos of the 20th century used to live in Providencia or be dwarfed by glittering skyscrapers in the more exclusive neighbourhoods of Las Condes and Vitacura, Santiago can give it to you with a kind smile and a nudge in the right direction: the Chileans are some of the nicest people I have ever met. 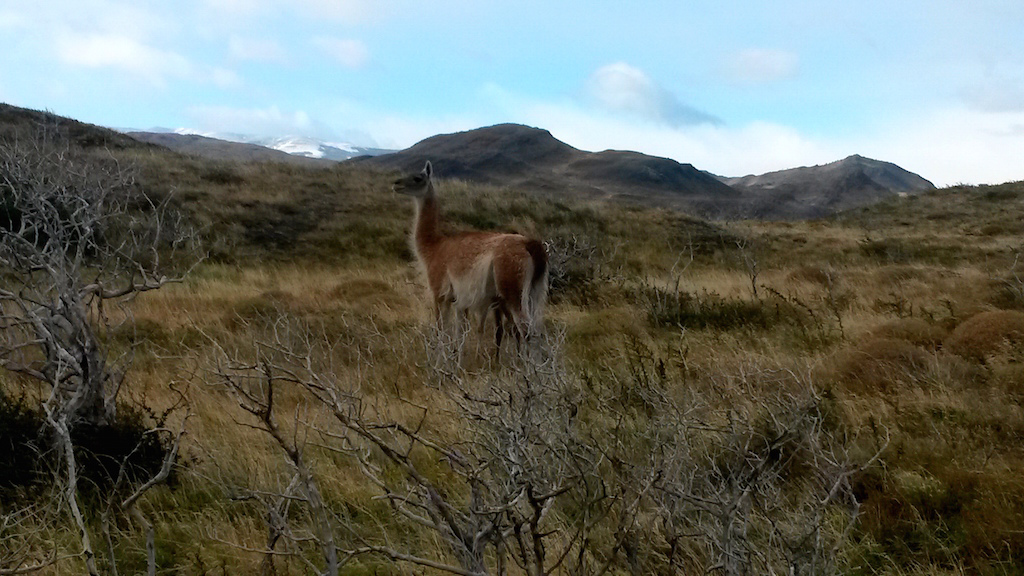 Santiago may not appear as initially exciting or enticing as its South American neighbours but it knows this and doesn’t claim to be. What it does offer to tourists, as well as a stepping stone to some of the most striking and immense landscapes in the world, is a confluence point between all the nations in South America, as well as a middle ground between South America and Europe. With all this variety set against the backdrop of the snowcapped Andes, I think it’s about time Santiago became a destination in its own right.