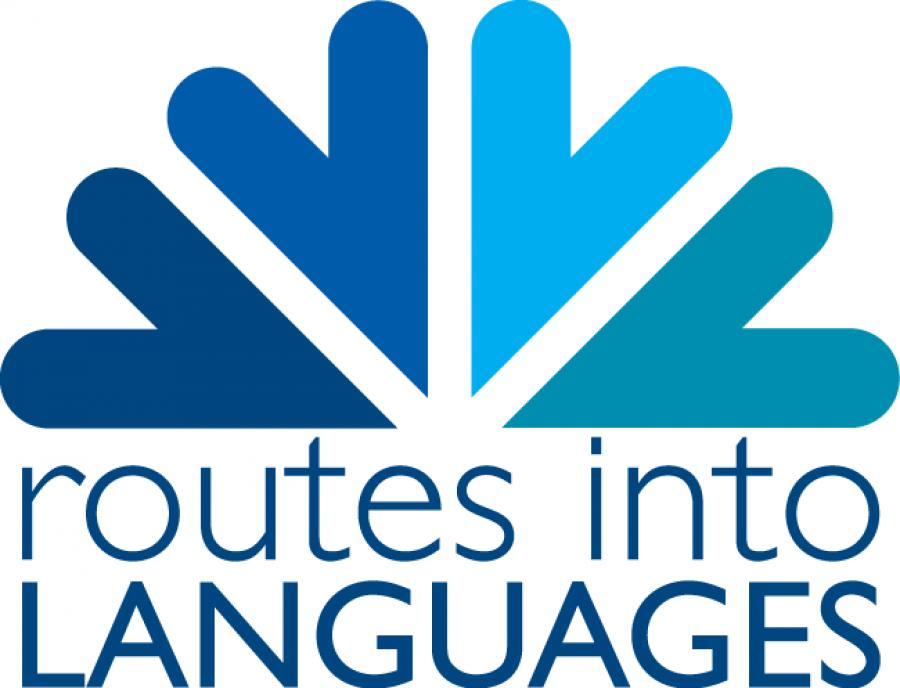 by Routes Into Languages

This article was written by Global Graduates, published on 23rd July 2014 and has been read 3927 times.

UK Exams A Levels Languages Routes Into Languages
Here at ThirdYearAbroad.com, we’re pretty passionate about the benefits of learning languages. More than that, we want EVERYONE to share that passion, so much so that we’re always trying to think up new ways to promote the study of languages and to show kids just how much knowing another language can positively affect your future.  So, when we heard about Routes into Languages’ award-winning ‘Adopt a Class’ scheme, we had to share!

Routes into Languages is a government funded programme designed to help young people realise the importance of and to benefit from language learning in an increasingly globalised world.

The idea behind the ‘Adopt a Class’ scheme is to buddy a language undergraduate student with a Year 8 class while the undergraduate is on their year abroad.

The Student-Class relationship can be split into 3 key stages - Pre, During and Post the Year Abroad.

The Year 8 class will meet the student in the final term of the academic year, so that the student can introduce themselves. They will talk about what it is like to study languages at University, their motivation for choosing languages and the adventure on which they are about to embark - their year abroad!

2. During the Year Abroad

While the student is abroad, they will keep in regular contact with the class (through a Language teacher for safety reasons) by writing blogs and sending emails, postcards and any other resources in the target language that might be interesting to the pupils or relevant to any special topics they are studying.

When the student returns from their year abroad, they will deliver a presentation to the class about their experiences and answer any questions that the pupils may have about languages or life in another country!

The idea is that this contact with the country will bring the language alive for the pupils and demonstrate to them the possibilities that come from pursuing languages! Hopefully, by making pupils aware at a young age of the opportunities that learning a language brings, this scheme will encourage the pupils to choose a language at GCSE level and even beyond.

The scheme has already been running with great success (as demonstrated by its award-winning status!) and is a big hit with pupils and Student Ambassadors all over the country.

When asked about what they had gained from the Adopt-a-Class project, participating pupils from various London schools said that it:

“improves knowledge of culture and enhances vocabulary outside classroom boundaries"

“pushes you to work harder”

“gives you a more rounded view”

“it’s a more real, interactive experience with someone who is there”

Unfortunately, applications for the 2014-15 scheme have already closed, but if you’re a language undergraduate and this sounds like something you would like to be a part of in the future, keep an eye on the Routes Into Languages website for updates on the 2015-16 scheme.

Help us save Routes into Languages

Erasmus+: How do we encourage the study of languages in the UK?