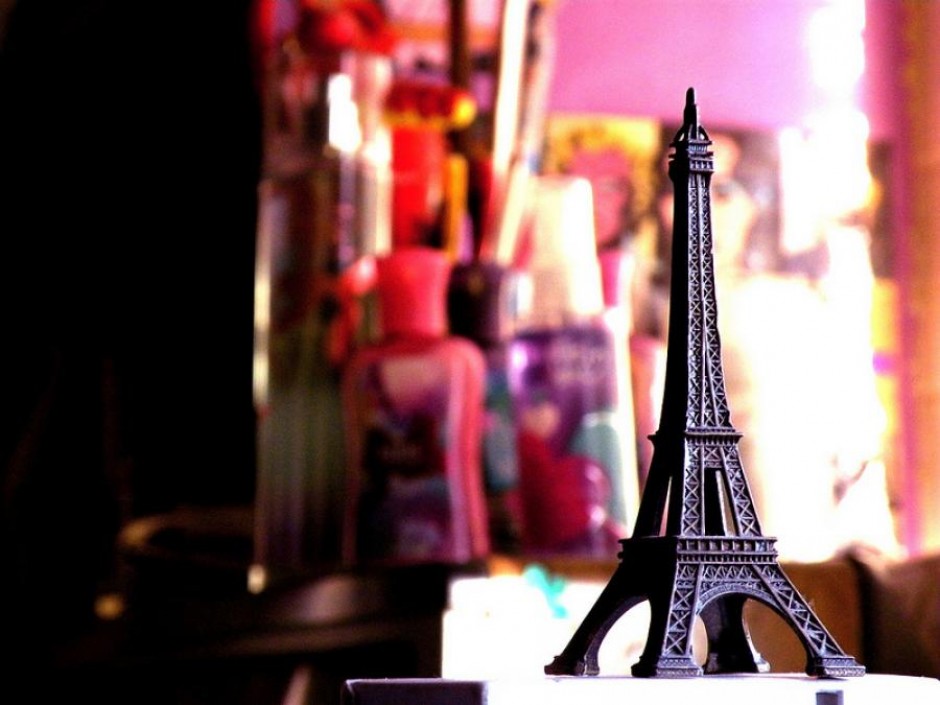 This article was written by Jo Kenworthy, published on 4th October 2016 and has been read 4793 times.

Madrid Paris Advice Work Abroad Surrey Uni Social Media Preparation Planning
Jo Kenworthy is studying French and Spanish at the University of Surrey and is coming to the end of her year abroad where she spent six months in Paris and five months in Madrid. In Paris she worked for a company called RTE, and in Madrid she worked for for the editorial group Macmillan, and she has been blogging about her experiences. Here are her thoughts about the less discussed aspects of the year abroad in terms of setting yourself some realistic expectations...

As I come to the end of my eventful year abroad, I decided to reflect on my experience and what I wish I'd kept in mind before I left. So here's one for any future year abroaders out there! And anyone else who's interested in my ramblings...

I’m not usually one for giving advice, but I felt like I needed to shed some light on the more neglected aspects of the year abroad. You will probably read my advice and ignore it, as I did with everyone else’s before I left for my 11 months away, but I urge you to bear it in mind so you can get the most out of your year abroad, without some of the feelings I experienced during mine.

When I set off in September I had high hopes for my year abroad, expecting to make lifelong friends, create a year’s worth of happy memories, and indeed, believing in the illusion of “the best year of my life”. I really do think that there is too much pressure placed on the year abroad experience, whether it’s from the internet, friends or former year abroad students, it can leave you feeling deflated or disappointed if it doesn’t live up to expectations. As I come to the end of my eleven months away, I can in fact reveal that is has not been the best year of my life, but I now know that’s nothing to be ashamed of or disappointed in. Don’t get me wrong, the year has been amazing! I have been lucky enough to live and work in two beautiful European capital cities, travel to new and exciting places, and meet people that I will never forget. But there have also been lows- missing family and friends, struggling to settle in, the unforgiving Madrid summer (I’m British, I’m allowed to complain about the weather) - and these are the times we sometimes forget to comment on out of fear of looking weak. Accept that it may not be the best year of your life, shrug off any expectations and just make your year the best it can be for you!

Another concern of mine that seems to add to these pre-conceived ideas of the year abroad experience is the social media hype. It has become such a huge part of our generation: whether it’s on Facebook, Instagram, or random blogs, Millennials everywhere want to show off what an amazing time they’re having on their travels, which is great for them, but can make us feel down if we don’t feel like we’re sharing the same positive experience 24/7. I remember how it felt seeing a photo of a friend surrounded by a dozen other Erasmus students and wondering if I was doing something wrong because I hadn’t made that many friends and wasn’t out having fun like them on that particular night. I learnt that it’s crucial to bear in mind that off camera these people were probably struggling just as much as me, but posting about it isn’t going to get them 100 likes on Facebook now is it? My advice? Take social media with a pinch of salt and don’t get down if you think you are missing out on the year abroad hype, it isn’t always what it’s cracked up to be!

As a French and Spanish student on a year abroad I am often asked this question, so start preparing yourself for it now because it gets bloody annoying! I would love more than anything to be able to say “yes, I’m fluent in both French and Spanish”, but I would be lying. I was probably (almost definitely) naïve to think that after six months in Paris and five months in Madrid I would magically be fluent in both languages, but however it happened, I found myself disappointed at the progress I had made. After some convincing from friends, colleagues and university tutors, I realised that I had improved a lot more than I thought, I just hadn’t noticed. Because I had the ridiculous impression that I would get fluent overnight, my progress felt underwhelming and this knocked my confidence and got me down. Over time I started to realise that all progress is great, and it all leads to becoming fluent in the end (I will get there, even if it kills me!). So from a year abroad finisher to a year abroad novice, my advice is to set yourself realistic targets: fluency is incredibly hard to achieve and any step towards it is something to celebrate, so don’t get disheartened if you don’t make the progress you expect, keeping going you’re doing great!

Anyway, enough of the boring preparation talks, time for you to go out there and smash it. Leave your expectations at home, set off with an open mind and you’re guaranteed to have a great time!