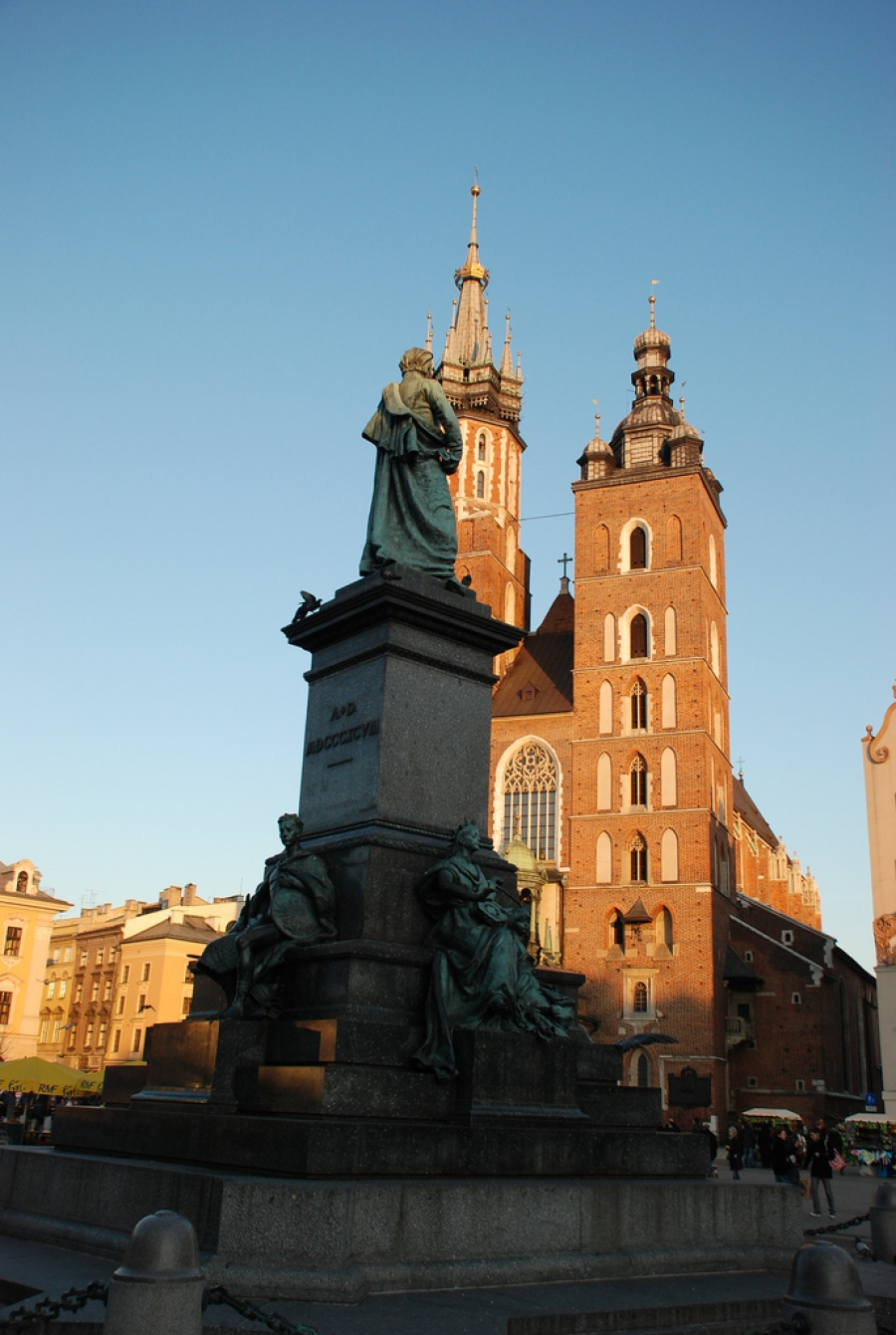 This article was written by Global Graduates, published on 13th June 2010 and has been read 12448 times.

Polish
Fascinating Facts1. Polish is the official language of Poland, which has a population of roughly around 39 million people. 2. There are big Polish-speaking communities outside of the country, too: in Argentina, Australia, Belarus, Brazil, Canada, Germany, Lithuania, the UK, the Ukraine, the US and Russia to name but a few. 3. Learning Polish gives you a real advantage learning other Slovanic languages, like Czech for example, as they are quite similar. 4. One of the most difficult tongue-twisters in the world is of Polish origin: 'W Szczebrzeszynie chrząszcz brzmi w trzcinie i Szczebrzeszyn z tego słynie,' which means 'In Szczebrzeszyn a beetle buzzes in the reed, for which Szczebrzeszyn is famous.' 5. Polish only has two number classes: singular and plural.