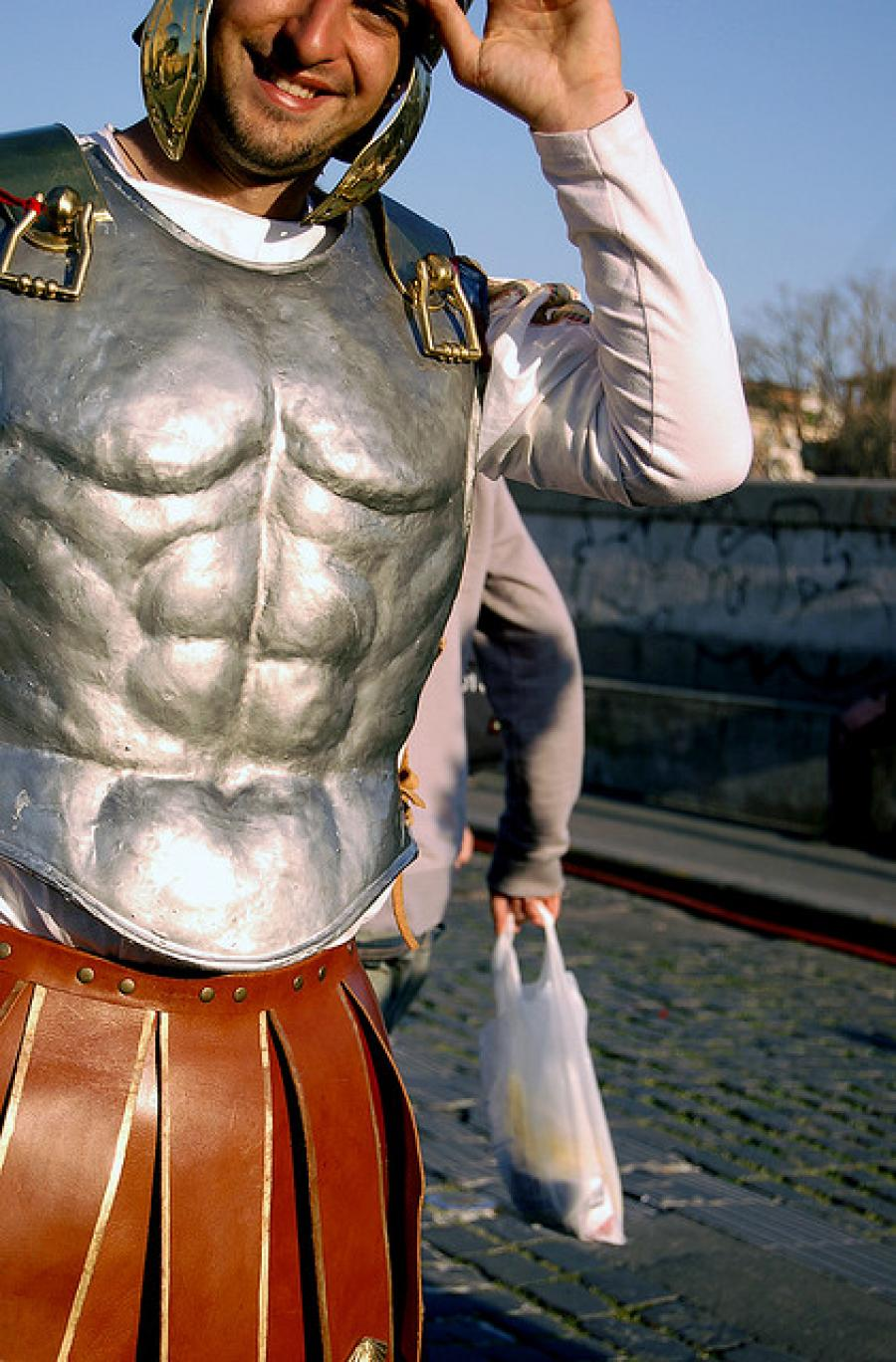 Paris Travel Journal
So up until now, I’ve been extremely pleasant about my new location but now I feel it’s time to rant about the darker side of Paris. Although the city itself is undisputedly romantic, full of couples staring into each other's eyes and reading poetry to each other in the gardens, for the young single girl the reality is not so sweet.

In fact, Telegraph writer Emily Rose definitely hit the nail on the head with her article entitled ‘Paris: Pervert Capital of the World?’ which parallels my own opinions on the disgusting Parisian men and their warped image of ‘romance’. The Telegraph article quite rightly points out how handsy and mouthy Parisian men can be. It is not unusual, as the author explains, to see a man cracking one out on the metro and I have had the unfortunate experience of having a man seductively barge past me on a busy train with a… well… let’s just say the Eiffel Tower was not the only long, erect object I encountered that day. It’s not just these occasional bad experiences however, that makes me dislike this situation. It is pretty much impossible to get from A to B without being approached or shouted at, whether it be eight in the morning or 11 at night. The taunts can range from the slightly flattering ‘pas malle eh?’ to the more offensive or even personal jibes.

My approach to this problem has always been, headphones in ears, no eye contact, walk on. However this seems to just encourage them to grab me, more often than not on the derriere. As a rather passionate female, actions like this really anger me. What gives them the right to feel like they can just caress a cheek whenever they fancy? One of my friends here in Paris recently told me about her experience of being chased, yes chased, around a metro station by a desperate Frenchie. She confided in me: ‘Is it me? Am I giving off the wrong impression?’ My answer? No you’re bloody well not! And since when did women have to avoid wearing heels, skirts and anything remotely attention-grabbing just so we don’t get leered at on the bleeding underground! It eez… how you say… pathetique!

The line between seduction and perversion in Paris seems to be a blur and this societal problem is quite possibly the only thing I hate about an otherwise lovely city. Yes, the delights of Montmartre may be breathtakingly romantic but let us not forget that Pigalle’s just down the road with its countless sex shops, prostitutes and dirty old men. I can’t help but think that Paris has become a city of perversion rather than of romance, seduction and temptation; unless having a hand of a complete stranger put up my skirt on public transport at 9am is now considered romantic that is!