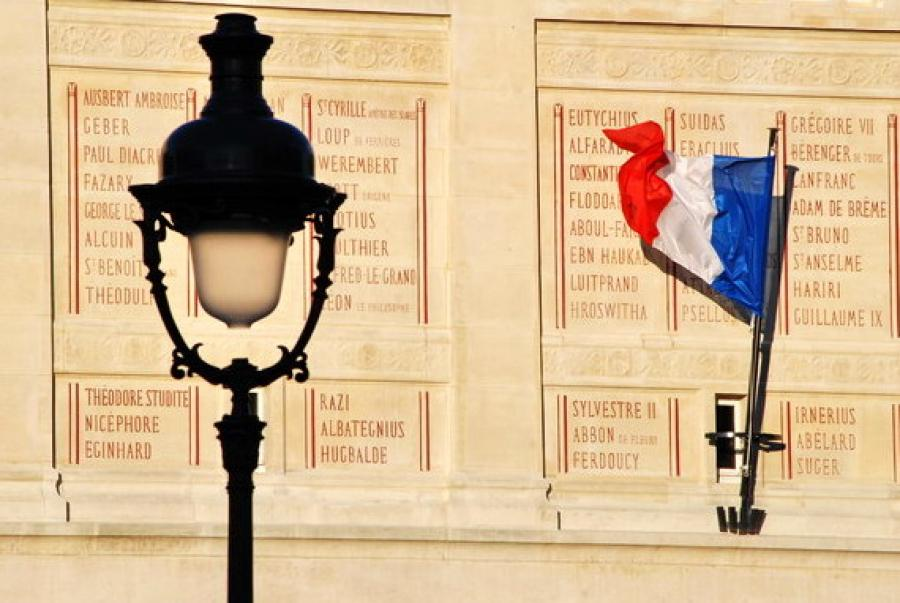 This article was written by Global Graduates, published on 12th March 2012 and has been read 37849 times.

Rebecca studied French at Sussex University and spent her year abroad studying at the Sorbonne in Paris. She graduated in 2011 and is now a Masters student at Oxford University.

"I went on my year abroad to study at the Sorbonne in Paris and I can say without doubt that it was the best year of my life so far. At the end of the academic year, I found an internship so I could stay in Paris until the end of the summer, as I was so reluctant to leave. I also went back to Paris the summer after my Finals to spend six weeks improving my French and catching up with the friends I’d made while on my year abroad.

The year abroad has had a huge impact on the rest of my life. Not only did my French greatly improve and I learnt a lot about another culture, but I fell in love with a city I intend to make my home. I plan to move back to Paris either to work or study after my Masters. The taste of living life in another country and speaking another language every day became addictive. I would never have imagined I wanted to move abroad had I had not the experience of the year abroad during my degree.

I am now at Oxford Uni reading for a Masters in Modern Languages and I feel the language skills and in-depth knowledge of French culture and literature I built up during my time at the university and by living in Paris greatly benefited my application for postgraduate study at Oxford.

Courses I took on literature, theatre and translation while at university in Paris gave me the basis of knowledge for other modules I went on to study in my final year at Sussex and now in my first year at Oxford. The experience of being caught on a daily basis between two languages led me to develop an interest in the difficulties of translation which I then explored in my undergraduate dissertation.

I will spend two years at Oxford (a two-year Masters) before either continuing in academia (a DPhil at Oxford or at the Sorbonne) or moving back to Paris to find a full-time job. I am having a wonderful time in Oxford but nonetheless miss Paris and speaking a foreign language every day. I think the positive experience of a year abroad stays with you; it’s surprising how much of an impact a year can have on a lifetime.

It’s also wonderful to meet other young Europeans and surprise them with the fact that I’m an English person who speaks another language; as Britain continues to live up to its reputation of being shamefully monolingual, Europeans never expect that an English person will be able to speak their language. I think the year abroad is an essential part of a degree because it allows young people to learn another language, adapt to a foreign culture, and thus renders British students able to compete with their cosmopolitan European counterparts.

Should I have decided to stay in the UK to work, I feel my language skills would also have been a great advantage, as foreign language skills is one of the most desired and rarest qualities in young graduates. Finally, having to express yourself in a language which is not your own, navigate your way around an unfamiliar city and build relationships with people of another culture greatly builds confidence, which is hugely beneficial in all areas of life."

Kate-Marie worked in Paris and is now an English teacher

Polly studied abroad in Ferrara and is now an entrepreneur