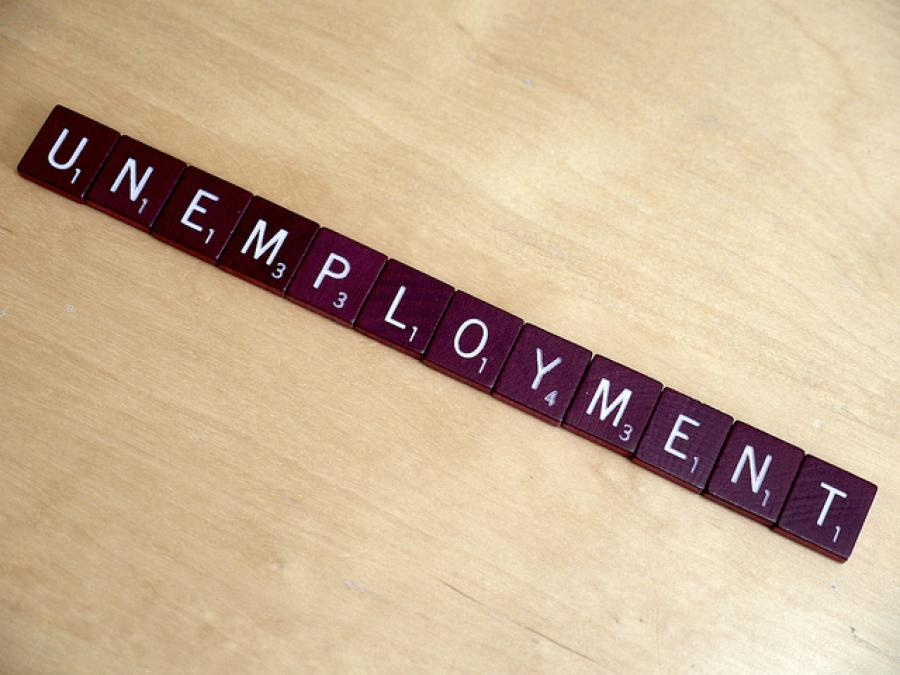 This article was written by Elise Davies, published on 11th February 2015 and has been read 4471 times.

Elise Davies studies French and Spanish at Bangor University. She spent the first semester of her year abroad working as a receptionist and waitress in a youth hostel in Grenoble, before moving to Seville. In this piece, she tells us how she coped when her first job in Spain fell through...

The term Erasmus most commonly brings to mind sea, sun, drunken nights out, and meeting new people. Having been an Erasmus student myself for seven months now, I can tell you that this is fairly accurate, without forgetting the homesickness, culture shock, and fear that are a natural part of the year. Even though I have had my fair share of fun along the way, I feel that I have had a slightly unusual year as it has come with challenges that I never imagined I would face at this point in my life. After all, it is not every day that you find yourself homeless and unemployed in a foreign country at the age of 21!

I am aware that the title of this article might make people want to skip to something more positive but I hope that it will be of help, rather than off-putting. Therefore, before you read any further I would like you to remember that what has happened to me does not happen every day and that although it has had its challenges, it has also been an incredible eye opener and life experience that will stay with me forever.

However many times I explain my situation, I always find it hard to know where to start. This is because the termination of my work placement in Spain has formed a distinct section of my year abroad that has been one hell of a journey in itself. I hope that this article is helpful and that people who may find themselves having similar experiences can relate to it.

I had been in Spain for three weeks when it all started. I was doing an internship in an adult’s language school in the city of Sevilla which involved teaching adults who needed to learn English for business purposes. It was a very interesting and rewarding job and I was just starting to get the hang of things when I received an email from the company’s central office telling me that my internship would be terminating the following day due to financial problems within the company. As you can probably imagine, the moment I read this my whole body went into a state of panic as I knew very well that this could have serious consequences for my year abroad. I also felt ashamed and embarrassed as, although it was not my fault, I felt like I was being fired for something I didn’t realise I had done.

However much my colleagues reassured me that I had done nothing wrong and that it was simply because the company could not afford to keep me there, I couldn’t help but feel as if I had failed and that the situation would be frowned upon. Following the receipt of this email, I spent two days crying and feeling very lost before coming to terms with the situation and having the strength to move forward.

As you read this, you are probably imagining that I was dealing with this alone which I am relieved to tell you is not true. From the moment I read that email, I was in contact with friends from home, family, and university staff who have all guided me through this step by step and helped me to get my year abroad back on track. I am also very grateful to my colleagues at the language school in Sevilla, as they stayed by my side through those first few days, during which I had to accept what had happened and think about what to do next.

Once I had spoken with my parents, teachers, and my cousin - who was very fortunately visiting me in Sevilla that weekend - I came to the conclusion that the best short term solution to the problem would be going back to my university in Bangor and intensively searching for jobs online whilst receiving the necessary help with the second round of Erasmus paperwork as I have had to do all of this again. However, one of the things that has really kept me going has been attending second year French and Spanish classes. This is because it has given me a structure to the days surrounding my job hunting and has enabled me to keep up my language practice as much as possible.

So, alongside the odd cry and a weekend at home with my family, I have spent almost every day over the past two weeks really focussing on getting back to Spain and being as productive as possible with my learning. As a result of all of this, I have managed to find another work placement in Spain in just under two weeks which is not bad considering that it took over three months to find something this time last year. It has been a very hectic couple of weeks due to numerous Skype interviews, paperwork, and research, but I feel that given the circumstances, it has been two weeks very well spent. It may seem strange to have decided to go back to university rather than going home but I have found that the times when I am not busy are the hardest as they are the times when I overthink the situation and become counterproductive. Therefore, having full days at university has made me feel as though I am using my time in the best way possible and it has also given me hope that I will be back out there soon.

So having gone through this fortnight of not knowing and feeling anxious about what was to come, I am extremely relieved to have now found a job in a housing company in Sevilla. I was prepared to go to any city in Spain but I am very glad that it has turned out to be Sevilla as one of the most difficult things about this situation was the fact that I had had such a fantastic few weeks working at the language school in Sevilla and had to accept that I would be leaving it all behind and starting all over again somewhere else. This was mainly because of the people I met both at work and in the city so I am very happy that I will be able to go back there this weekend knowing that I have people there already who I know and get on well with. This is a great help when having to make yet another new start that was unexpected, as I know that I will have the support of friends which is very important when living in a foreign country. In fact, it makes the idea of starting another new job much less daunting as I know that I have support nearby and that I will have an existing social life.

Losing my job in Spain has been extremely stressful and has made me want to give up on the year abroad quite a few times, but it has also been a learning curve in many ways and has opened new doors without completely shutting others. You do hear horror stories about the third year abroad and I believe that this situation would qualify as one of those. However, now that I am in the process of booking my flights back to Spain, I look at it as something that has forced me into a situation that has made me have to mature to another level as I have had to think on my feet, make some very difficult decisions, budget very carefully, and accept leaving a place where I felt very happy at extremely short notice.

It has also made me practice Spanish a lot more than I did even when I was in Spain as I have had a number of Skype interviews which have been completely in Spanish and I have been writing complex emails to employers every day. However, this would certainly not have been the case if I had sat back and felt sorry for myself the whole time. Therefore, I hope that my story has helped you to see how you can fight through these difficult areas of a year abroad if you are proactive, focused, and calm. I know I have had moments where I have been a crying heap on the floor, but I have come to realise that determination is the only thing that will solve a problem like this. I will look back on this time in the future and see it as one of the most rewarding parts of my year abroad as it was not easy but it is something that I managed to overcome.

I did not come back to Bangor because I was running away from my problems. I came back to Bangor to fix a problem that had previously been completely out of my control and I have succeeded to do that! Therefore, the most important advice I have for anybody else in this situation is that you must not waste time. Going to language classes and dedicating two solid weeks of my year abroad to job hunting may not have been what I had originally hoped to be doing but it has certainly left me with the belief that anything in life is possible if you want it enough.