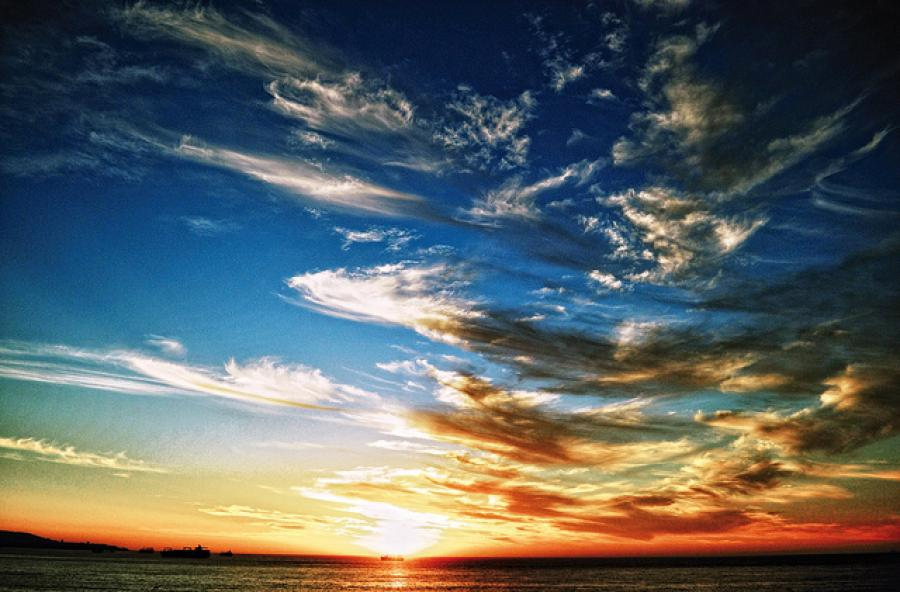 This article was written by Ailsa Cookson and Lidia Fanzo, published on 26th October 2015 and has been read 3545 times.

Following Scott Walker’s viral observations about the UK, Ailsa Cookson and Lidia Fanzo thought they’d try to come up with their own list, based on their experiences of living in Santiago, Chile. And here it is!

2. As is kissing complete strangers by way of greeting.

3. “po” is included at the end of almost every utterance.

5. The second half of the word often isn’t regarded as necessary.

6. Almost every national food is fried.

7. Sushi is so popular, it is essentially an adopted national food.

8. Bizarrely, most sushi is also fried.

9. Mayonnaise is an incredibly important condiment.

10. Coriander will always be applied liberally.

11. Chileans are the pioneers of avocado on toast.

12. Cheese is never served with pasta, but it often is with lentils.

14. You can never add too much “pebre” or hot sauce to your meal.

15. The tradition of “once” means that afternoon tea is essentially served for dinner every night.

16. You often have to visit at least three shop assistants before making your purchase, one to order, one to pay and one to receive the item.

17. Patisserie is taken incredibly seriously and rightly so.

18. Your dessert is most likely filled with manjar.

19. Of the numerous types of bread found at the supermarket, a simple loaf is by far the least popular.

23. Old people are treated with such respect, they will always be offered a seat on the metro.

24. Touching strangers hands on the metro is completely fine and not at all awkward It really isn’t awkward at all.

25. London, take note There is always space for an extra person on the metro, you just have to want it enough.

26. The orange light is perceived as a sort of acceleration challenge.

27. Chileans are born with an innate knowledge of when to get off the bus.

29. Speed limits are more of a guideline which is generally ignored.

30. It seems cars can pull up and park anywhere.

31. There are no road rules for bikes, they can even ignore one way systems.

32. Cycling on pavements is completely acceptable.

33. As is the occasional motorcycle on the pavement.

34. There are stray dogs absolutely everywhere.

35. Which means there is also dog mess absolutely everywhere.

36. Construction workers don’t have time for health and safety rules.

37. The bin men seem to come at midnight.

38. It’s hard to know whether to flush toilet paper or whether to put it in the bin.

39. Outdoor gyms are all over the place and no one seems to use them.

40. You should tip someone to use excessive amounts of plastic bags to pack your shopping.

42. So friendly you’ll be invited to their parent’s house for a bbq moments after meeting.

43. Or you’ll be invited to stay at one of their relative’s in another part of the country.

44. On that note, Chileans have friends or family all over the place.

45. Their entrepreneurship never ceases to surprise.

46. Somehow, the second it looks as though it’s going to rain, everyone has a load of umbrellas to sell.

47. Almost anything can be cooked out of a remodelled shopping trolley and is usually delicious.

48. The Super 8 is a Very Important chocolate bar.

50. You’re overreacting if you react to an earthquake.