8 Observations and (mild) irritations about the Spanish 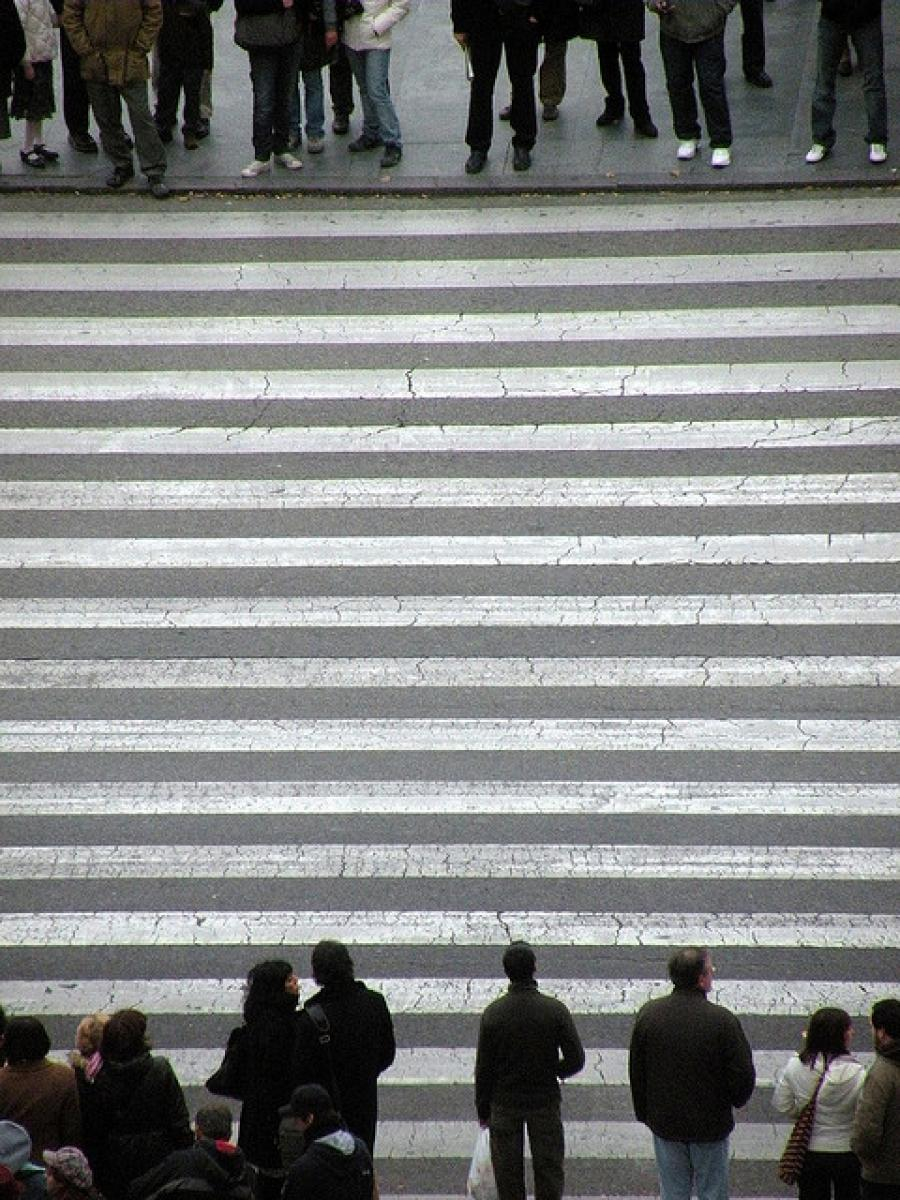 This article was written by Georgina Ristich, published on 21st March 2014 and has been read 28769 times.

Spain Granada Spanish Culture Shock
Georgina is a student at the University of Kent and is spending her year abroad studying Sociology in Granada, Spain. Here are eight observations she has made about cultural differences between the British and the Spanish...

1. The trouble with dubbing.

Everything that isn’t in Spanish on television and in films is dubbed… badly. What’s wrong with good ol’ subtitles!? It’s hard to take a programme seriously when you have become accustomed to a certain voice. For example, a dubbed Billy Crystal in ‘When Harry Met Sally’ and even the ‘Fresh Prince of Bel Air’ theme tune has been Spanishified. Just no.

2. Thank you for smoking.

Smoking is still very popular here and it’s made me very grateful that it’s not as fashionable in England anymore. I have probably passive smoked a whole box of cigarettes by now just from walking past the entrance to my faculty where all the students light up. Also - non-smokers take note - the breaks mid-lessons are not a time for making friends. The room is emptied within seconds as the majority of smoker students leave to get their quick nicotine fix.

3. The Transporter.
Everyone and their dog rides a motorbike in Granada. It’s the most common way to get from A-B in a small city, but I can’t say it’s taken my fancy - give me a bicycle any day.

4. Walk like a man.
Pedestrian crossings here are taken very seriously. Spaniards point blank refuse to cross the road if the light isn’t green; and for a country where rules are considered more like guidelines, this one surprised me. Even if the entire city was abandoned and the only thing roaming the streets was tumbleweed, I think Spaniards would still wait religiously for the little red man to turn green.

5. That’ll do pig, That’ll do.
Who ever thought hanging dried pig legs around supermarkets and tapas bars was a good idea? Eh? It’s bad enough that the animal gets killed but then they have their trotters dried and hung like a piece of art. You can even buy stands for them so you can prop it in your home… Damien Hirst inspired perhaps?

6. The Spanish Job.
You would think the terrible economic crisis in Spain would mean people would have to cut down on socialising here - well this is definitely not the case. The tapas and coffee shops are completely rammed day in, day out, and the only times that it's quiet are Saturday and Sunday mornings where the whole city is most likely recovering from a hangover.

7. Feeding of the 300,000.
Tapas bars have replaced the need for food takeaways. You can’t walk two seconds without walking past yet another tapas bar, so there is no need to order food to your home when you have a restaurant on your doorstep. In fact, I have a fruit shop, two tapas bars and an ice cream shop right next to me - my meals are sorted!

8. The Granada Hills are Alive with the Sound of Music.
The flamenco culture is so engrained into the Spanish that people are just singing in the streets like they’re putting on a show. The first time I saw this happen, I was left confused as to whether I should ignore them or tip them. I mean, can you imagine if someone on the Tube in London started singing the Gypsy Kings at the top of their voice? There would be a social media riot! Here, however, it’s pretty accepted and, who knows, after a year of living here I may just start serenading people along the street myself.

10 things I miss about living in Spain