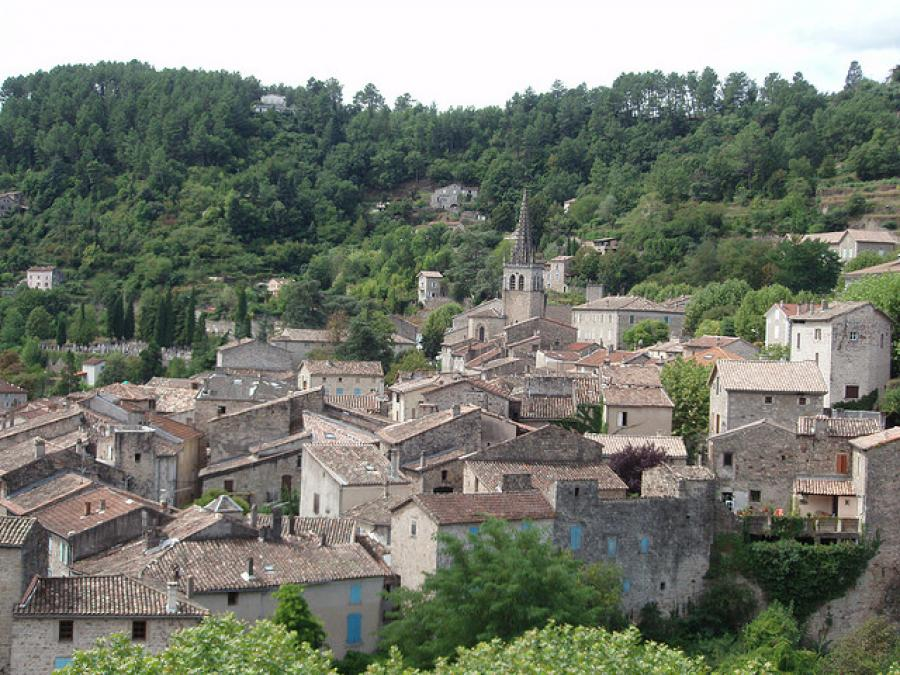 This article was written by Kate Nicholas, published on 16th April 2013 and has been read 9799 times.

Living and working in France French Advice Language Assistant The Ardèche
If you are anything like I was a year ago, you will already have pre-conceived images of how your year abroad will pan out. Personally, I was dreaming of a winter in the French Alps, skiing every weekend and having a view of the mountains from my bedroom window. When I found out that I had got my first choice of the académie of Grenoble, I was thrilled and my dream was one step closer to being a reality. However, my dreams were quickly dashed when I finally discovered that my school was in a tiny village in the Ardèche called Largentière which has no more than 800 inhabitants, and that the Alps were at least four hours away by car, or seven hours using public transport.

The Ardèche also happens to be the only département in France without a train station; the odds were not exactly in my favour. At the time I was devastated and began to dread living in a small town, but one year later and I can safely say that I have genuinely had the best seven months of my life, and a lot of that can be attributed to the fact that I have been living a small town life.

So, before you start to get too downhearted if you haven’t been given the year abroad destination you envisaged, please believe me when I say that there is no need to feel disappointed. The old cliché that every cloud has a silver lining has never been truer and I have got 5 reasons why.

The major reason that small town life isn’t a bad thing is that your language will improve exponentially. It is very rare to find small town folk who are fluent in English so, from the very beginning, you are forced to talk in their native language. I have found that even as an English Language Assistant, I spend the majority of my time speaking in French; in particular, the level of English amongst my students is poorer than it would be in a larger city where there is more exposure to English tourists. As a result, I can assuredly say that I could overcome any situation thrown at me, a notion which perhaps other language assistants living in cities may not be able to boast quite as confidently.

Now I don’t mean new experiences in the sense that working 12 hours a week allows you to travel every weekend if you so wish, but in the sense that, in trying to get settled in, you will accept any invite offered your way. Taking part in new experiences which I wouldn’t have got involved with back in the comfort zone of the UK has honestly been one of the more fulfilling parts of my year abroad. From traditional Tunisian dinners with teachers; to taking part in Aubenas’ film festival; through to finally overcoming my fears and performing at an open mic night with my Argentinian best friend; the list of opportunities presented to me has been endless. When placed in a town where there aren’t automatically stacks of obvious opportunities on your doorstep you have to take what’s offered to you, and I am so glad that I have.

The nicest part about living in a small town is the ease with which you can meet the locals and make new friends. It is so easy to become anonymous in larger cities, or to stick to the same English speaking group of friends but, in a small town, it is almost obligatory to get involved in daily life. I have made firm friends with the lady in my local boulangerie, been on nights out with the owner of the waffle and cocktail café, and our favourite taxi driver now knows me as the ‘prof’. Whenever I have been having a bit of a down day, it is so reassuring to receive a friendly smile as you go about your daily routine; I have even been known to have a spur of the moment coffee with someone just because we have crossed paths whilst doing shopping.

Added to that, I easily got in contact with the other seven assistants in my town who, to be completely honest, have made this experience for me. All of us are from different countries (Wales, Canada, USA, India, Spain, Argentina, Italy and Germany in case you were wondering!) and as we all arrived friendless, we had to make the effort to get to know each other, something which has resulted in many a fête. In fact, the seven months have flown by in a whirl of Thanksgiving dinners, Italian pasta feasts, Argentinian empanadas evenings and Diwali celebrations, something which has only enhanced the French experience for all of us. Not only has my level of French improved dramatically but I have now got a basic comprehension of Spanish and can swear in Italian, German and Hindu too!

However small my town may be, I cannot deny its charm and the charm of the Ardèche region. As an inhabitant I have ensured that I have made the most out of my time here, whether it be visiting Vallon Pont d’Arc or the caves at Aven d’Orgnac, but I know that, had I been placed elsewhere, I would never have even thought of visiting the Ardèche. And I can assure you that I would have missed out on some of the most beautiful places I have ever seen. Even the town of Aubenas itself, placed on top of a hill overlooking the surrounding valleys, is gorgeous. Cobbled streets may prove a difficulty when walking in heels, slightly tipsy, to the next bar on a Friday night, but they make the medieval town all the more charming; and the bustling market on a Saturday morning at the place du chateau will be something that I miss dearly when I leave. So make sure you appreciate the scenery wherever you are; you will only miss it when your time as a language assistant runs out. 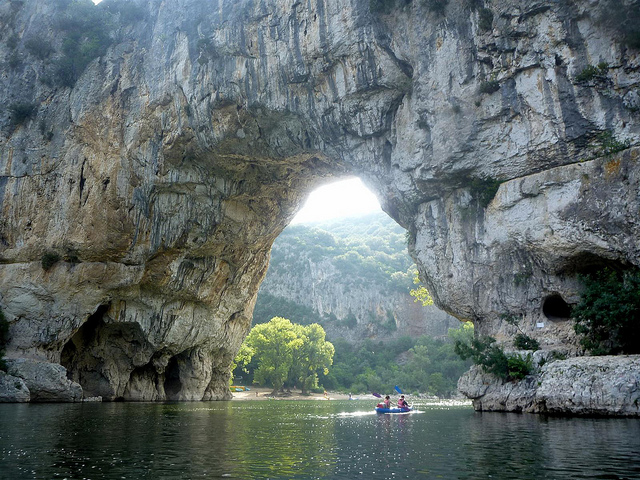 Whilst the famous sights of Montpellier, Hamburg or Vienna may have first tempted you into choosing a particular region, in reality these towns may not be all they have cracked up to be financially. Whilst at first disappointed that I was placed in the Ardèche rather than close to a ski resort, my €250/month rent and daily €0.75 croissant makes the idea of living in a small town much more appealing. Yes, the attractions which I still wish to see may be further away but, when I only have to pay €1.50 to get there by bus, it certainly makes it much more worthwhile to live in Aubenas rather than in the centre of Grenoble. And going out with €20 in your pocket on a Friday night and knowing that you will always come home with change means that your salary will stretch much further.

So there you have it! Whilst a small town in the middle of nowhere may not be the year abroad you first imagined, it may just end up being the push you need to be motivated enough to put yourself out there and get involved. In turn, your confidence will grow dramatically, you will meet people you never even dreamed of meeting, and you may just even begin to pity those placed in an over-priced and over-run-with-tourists city!

by Grace Marsh
Living and working in France