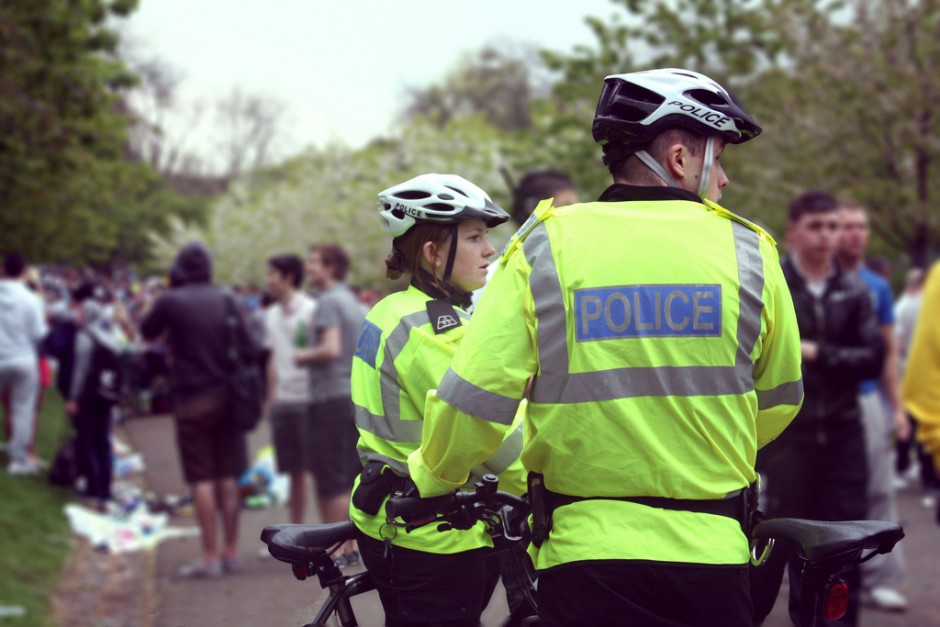 This article was written by Global Graduates, published on 26th March 2012 and has been read 39473 times.

Lisa read French Studies at Oxford Brookes and spent her year abroad working as a Language Assistant in Louviers, Normandy. She graduated in 2007 and now works as a French-speaking Police Officer in the UK.

"As part of my degree it was compulsory to spend time in France attending university or working as an English language assistant. I've always enjoyed interacting with different groups of people and at that time was considering a career in teaching. As such, I felt that I would have a better chance to integrate into the local community and gain more insight into French life working as a language assistant at a school. I subsequently spent 7 months living in a town called Louviers, Normandie and working in one of the local secondary schools. I really enjoyed my time assisting in classes of the different year groups, working alongside their teachers.

I lived in the local lycée with 7 other language assistants, who also worked within the town. Living with other language assistants meant many shared experiences; learning about the French administration system and general day-to-day life. This really enhanced my time living in Louviers. I joined the local handball team to try a new sport and to integrate with the local community. I was also lucky enough to have been befriended by one of the cooks at the school where I worked. She had a son who was of a similar age to myself. Most Saturdays were spent enjoying a fantastic dinner with her family. She also encouraged me to take along one or two of the other assistants each week, which helped their French develop too. The confidence I have in my spoken French is largely thanks to the help and patience from this family.

I still keep in contact with a few of the assistants, in particular one of them, a lovely Colombian lady who I still count as a close friend. She remained in France and has settled near St Etienne, having met her husband during our year abroad; I visit her most years. Through this same friend I was able to visit Colombia, an opportunity I would never have had without going on my year abroad. When I left for my year abroad I was studying a degree combining French and mathematics. As my passion for French; the language, the culture and food grew I realised that I wanted to focus solely on French studies. I contacted my university and they were understanding enough to allow me to do this, for which I am very grateful.

After graduating I worked for the university until I began my training to become a Police Officer. Although working for the police in a response team role does not mean I am able to use my French on a daily basis, there have been a number of occasions I have been able to assist the custody Sergeants when dealing with questions relating to prisoner welfare. Having lived in a non-English speaking country, I feel that I can better relate to foreigners that I come across at work. I feel that my experience living overseas gives me a better understanding of the possible confusion or complications faced by foreigners living or visiting the UK. I believe my time living abroad makes me a better Police Officer. I am also a French-speaking volunteer at work, meaning that I can be called on to assist with any situations where a French speaker is required.

This year I was lucky enough to have been chosen to take part in a two week exchange with the French police. My time living in France and my on-going regular visits gave me the confidence to apply for this exchange opportunity, which has given me an insight into French policing methods."

by Global Graduates
French and Maths