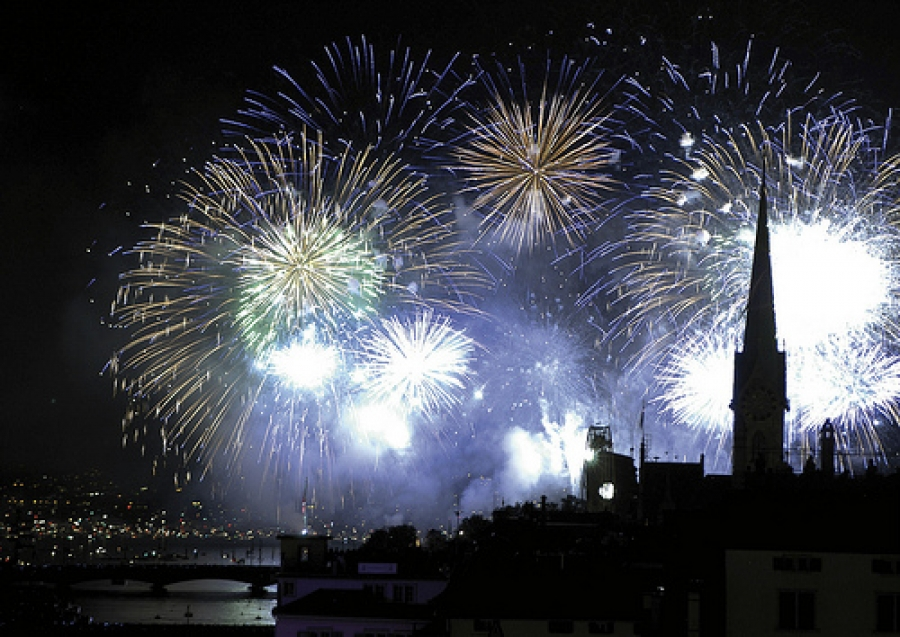 This article was written by Global Graduates, published on 20th December 2015 and has been read 34733 times.

How do other cultures celebrate the New Year? Here are some ideas of what you could get up to, on the last day of the year... Check out the eccentricities in other countries, around the globe!

Austria: Austrians chase away old spirits by burning some wood, whilst sipping on champagne. Most people attend Midnight Mass, to wish elders, friends and family a happy New Year.

France: The French celebrate New Year by having a family meal on the 1st of January, exchanging presents, kisses and good wishes to all. More presents? Book us a seat.

Spain: The Spanish eat twelve grapes, come the 12 strikes of the clock past midnight, to bring good luck for the following 12 months of the year. It’s customary to have a glass of red wine with them.

Brazil: Yellow is seen as a colour of good luck in Brazilian culture - women over the country wear yellow underwear on the 31st of December; we’ve got our own suspicions as to why...They also eat lentils, usually in soup, on the 1st of January, as they are seen as a symbol of wealth for the following year.

Venezuela and Argentina: People wishing to travel abroad over the following year walk around a block with a suitcase. So get your best one out and try it back at home...

Germany: Germans place some lead in cold water, and judging by the shape it makes, forecast the future for the following year. Most people go to Midnight mass, too.

Denmark: People here throw old dishes at your door. The most pieces of porcelain you’ve got at the foot of your front door, the more friends you are supposed to have...!

Latin America: Latin Americans build a sort-of scarecrow (representing evil spirits) and put it outside their houses, to burn as the clock strikes 12.

Sweden: Rice pudding is made on the 1st of January, as it is seen as a lucky dish. An almond is hidden within it, and whoever finds it is supposed to be doubly blessed for the following year!

UK: Tall, dark (and possibly - most hopefully - handsome) men are asked to come into the house first, with a present (coal, money or bread) to bring good luck for the following year.