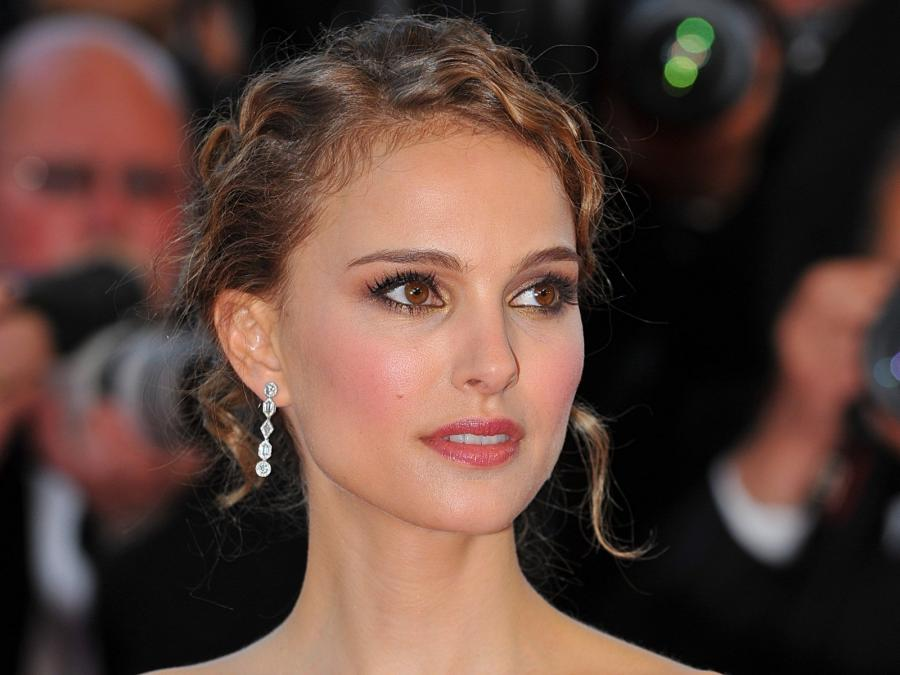 This article was written by Global Graduates, published on 29th August 2012 and has been read 6546 times.

Hebrew Film Star Celebrity Linguists
Natalie Hershlag, better known by her stage name Natalie Portman, is an actress with dual American and Israeli citizenship. She grew up in Washington, D.C., where she attended Charles E. Smith Jewish Day School. Natalie learned to speak Hebrew in addition to English, as she professed an interest in foreign languages since childhood. She has studied also French, Japanese, German, and Arabic.
"Natalie Portman actually has dual citizenship - American and Israeli - so perhaps including her as a Celebrity Linguist is cheating a little, but she could have easily assimilated into American life and not kept up with her Hebrew, which so many do when they move to English speaking countries. I think its important when children a raised with a language heritage and it keeps them connected to their roots. Being raised bilingual also helps children learn new languages." (Alexandra W)