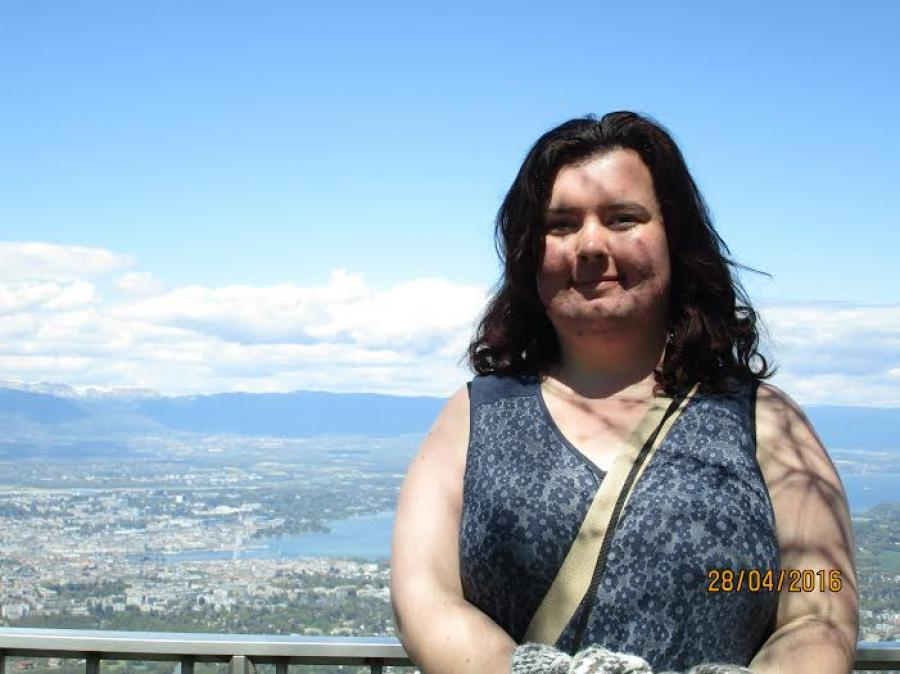 This article was written by Emily Maybanks from Swansea University, published on 18th August 2016 and has been read 2932 times. 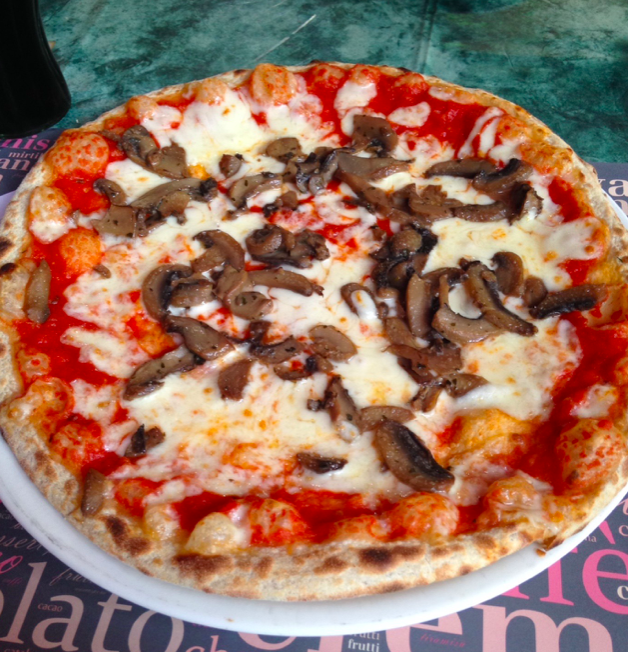 The cuisine in Italy is wonderful. Pizza, pasta, gelato. Whenever I visited Bologna from Forlì, there was a cute restaurant very close to Bologna train station and the pizzas there were brilliant. In Forlì, there was a small restaurant on Piazza Saffi where you could get individual slices of pizza; I went there a lot too. 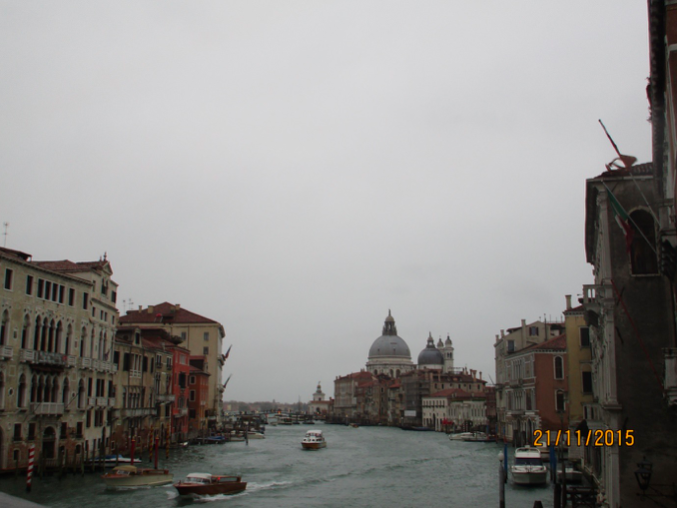 In Italy, I did a lot of travelling. I went to Rimini, Milan, Verona and Modena. However, the highlight of travelling in Italy was going to Venice when my Mum came out to visit in late November. We’ve both always wanted to go to Venice and despite the fact that it was pouring down with rain all day and was cold, Venice was still marvellous and I’m so happy that I’ve been able to go and even happier that I could go with my Mum.

3. Walks by the lake in Geneva 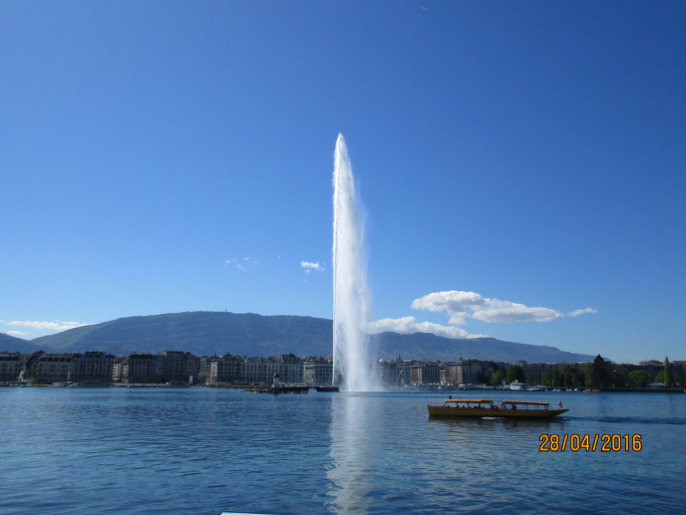 Every time I’ve felt stressed or overwhelmed, I have found that going to the lake in Geneva has really calmed me down. Especially on a clear day when you can see the mountains as well. I’ve taken so many lake pictures but I think this one in particular is nice because it has the Jet D’Eau and in the background, Mont Salève, which is the mountain I’ve woken up to each day in Geneva. Where I’ve been living in the Cité Universitaire de Genève, on the very top floor, I’ve had a spectacular view of Mont Salève. However, walks by the lake have definitely been something I’ve enjoyed doing.

4. Tour of the United Nations building in Geneva 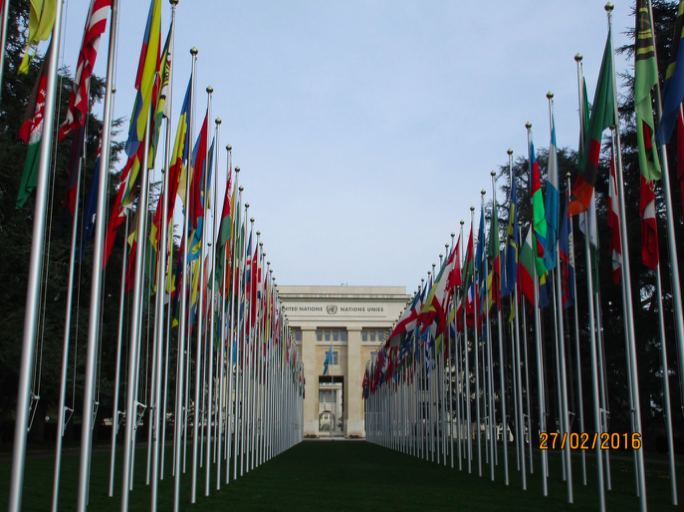 If you come to Geneva, whether to study or work, or just to visit, a tour of the United Nations is a must. I did the tour very recently and it was amazing. It’s difficult to describe it because I think the only way to discover how intriguing and outstanding the UN building is, is to go on the tour. Unfortunately, you don’t get to see everything, but I saw two of the main conference rooms and they were very impressive. The UN tour has certainly been a highlight of my year abroad. 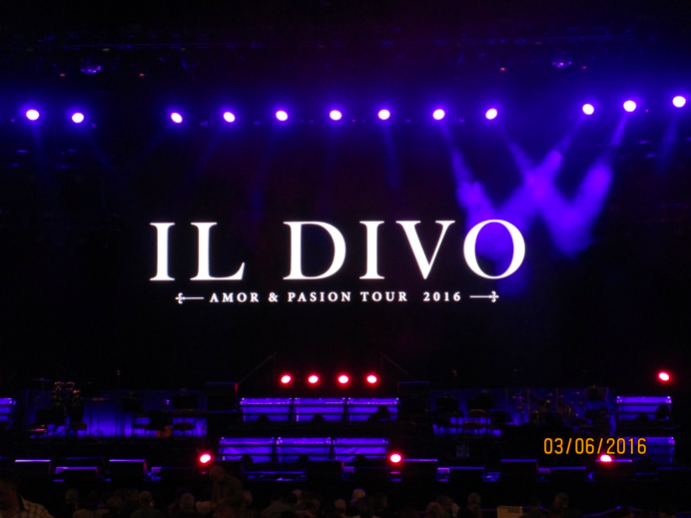 I’ve been a huge fan of Il Divo for a long time and I’ve wanted to see them live since I first heard their music. When I found out that they’d be in Switzerland at the same time I would, I knew that this was not an opportunity to be missed so I bought myself a ticket. Throughout my semester in Geneva, the thought of seeing Il Divo at the end has kept me going at times when things have been overwhelming. On Friday 3rd June 2016, I caught the train from Geneva to Zurich and I finally got to live one of my dreams which was to see Il Divo in concert. They certainly did not disappoint and I had an absolutely fantastic time. And, it’s definitely the highlight of my whole year abroad.

by Emily Maybanks
Living and working in Italy