My experience as an Au Pair in France 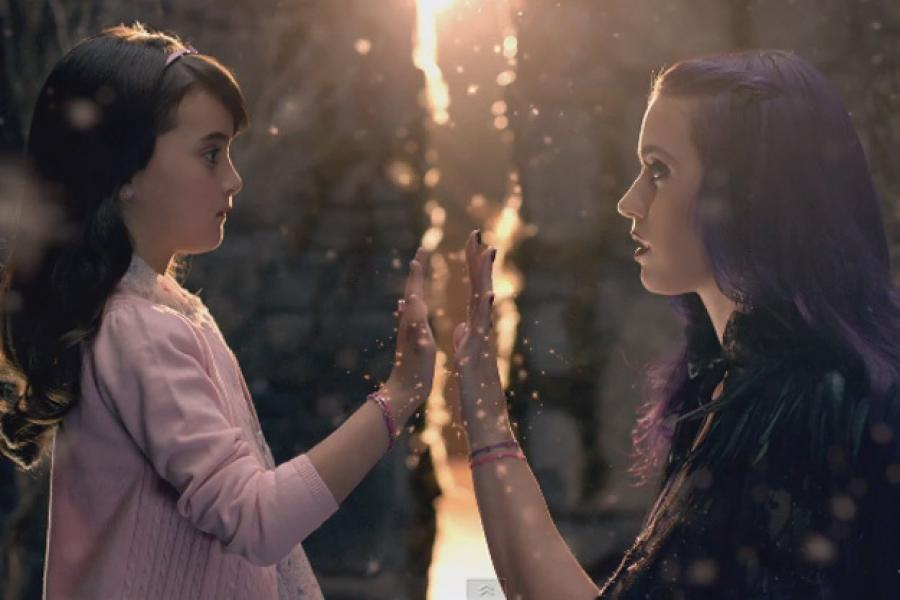 This article was written by Heather Collier from Nottingham Trent University, published on 22nd November 2012 and has been read 21537 times.

Heather is a Modern Languages student at Nottingham Trent University and is spending her year abroad teaching English in a Madrid primary school and working with Mickey and Minnie at Disneyland Paris. Heather spent last summer working as an au-pair in Burgundy, France, to improve her French before her teaching placement. Here she highlights some of the key pleasures, annoyances and daily occurrences that she encountered.

My primary motivation for becoming an au pair in France was to expose myself to as much of the French language as possible. A requirement of the Modern Languages degree is that you have to spend a minimum of eight or ten weeks in your target countries (countries where the language[s] that you study are spoken) and, I as opted to spend the academic year as an English Language Assistant in Spain, I have to spend my summers either working or studying in France.

I decided to au pair because I believed that I would be totally immersed in French, but that didn’t exactly work out. Aside from supervising the children while the mother works, the other key aspect of my role was to help the children to practise and improve their English; therefore I spoke to them solely in English. Fortunately and unfortunately the father was from England, so naturally I spoke to him in English as well. Initially the mother and I did speak in French however after the first week there began a gradual shift towards English, and eventually I spoke English with everyone in the house. The kids spoke French amongst themselves and to their mother as was natural for them so, although I was not constantly speaking French, I was constantly surrounded by and hearing it.

During my first few weeks there I noticed a marked improvement in my aural comprehension of the language. For me (and anyone else I imagine) written French is significantly easier to understand than spoken as French people tend to speak quite fast and ils mangent leurs paroles (the words often blend into each other and syllables are dropped); this has been the main issue I have had when it comes to fully understanding the spoken language, but I found that it became increasingly less difficult during those first weeks. On my third day in Burgundy I visited the mother’s cousin and I had the opportunity to listen to and practise real French. If I didn’t quite understand something they slowed down and explained what they meant, and made a conscious effort to tailor the conversation to my needs. I also spent some time chatting with the children’s grandmother and, at the local school’s end of year picnic, I spent the evening chatting to other French mothers. During the first week I also had the chance to watch the children’s end of year school show. It was performed in and themed around the garden that the children kept – thankfully it was a hot and sunny day. I didn’t understand the entire show, especially when the younger classes were performing, but this was not necessarily a reflection on me as, at times, the mother said she couldn’t understand what was happening. Understanding children is probably one of the biggest obstacles in a foreign language, as they’re difficult enough in your mother tongue! Children are still learning to speak and often make mistakes in their native tongue that even non-native adult learners wouldn’t make. Their knowledge of spelling and grammar isn’t amazing, they often stutter or slur their words and speak in fast high-pitched voices. They’re a nightmare but, having lived with four French children for almost a month, I now have almost no problem understanding them. I’ve gone from only understanding the odd word to only not understanding the odd word! It feels so wrong to correct them on their own language, but it is my responsibility to help them regardless.

Simply listening to the kids chitter chatter is really useful for learning colloquialisms and set phrases. At school we were taught to use le mien/la mienne for MINE and le tien/la tienne for YOURS, however over there I noticed that they often say à moi or à toi instead. Another thing that I understood in theory but found difficult to apply was the use of the pronouns en and y, but I heard them being used so much in the first few days (particularly en) that their proper use has now been embedded in my brain. It’s the small things like this that you can’t pick up without spending time in that country.

With regard to the kids, they were always up to something. They soon figured out that they could do things in order to earn money. In the space of a day they went from never cleaning up after themselves, to asking for things to do in exchange for €1 or €1.50. They had this new Skylanders game for the Wii and they were trying to save up to buy more characters which cost about €8 each or €24 for a pack of three. One day while I was writing in the garden, the boys were clearing out the out-house in the vain hope of earning a few centimes. The parents got a nice clean house at a bargain price; the kids got to buy their characters so that they could waste more of their summer inside playing video games. Win win.

Most mornings I was faced with the battle of getting T out of the bath. One morning she’d been in for over half an hour, the water had gone cold and it was almost lunchtime. When she was finally out of the bath we got her all dressed up in a pretty pink Ralph Lauren dress (I’ve never touched Ralph Lauren in my life, but this is a family with an Eton boy at the head!) at the request of her mum, which she then managed to get ketchup AND chicken poo (don’t ask) on. I’m no parent, but it doesn’t take a genius to know that you shouldn’t dress children in designer clothes, particularly if there’s food, farm animals or general outsideness involved. Later on we went for a bike ride and unfortunately discovered halfway down a hill that the brakes on the youngest’s bike didn’t work. She went whizzing down the hill and ended up tangled in a poor Frenchman’s hedge! Behold; one Ralph Lauren dress complete with ketchup, chicken poo, mud and grass stains. Note to self: don’t buy designer clothes for kids. Also, at the weekend, we discovered that H (the younger boy) had nits and so began a weeklong campaign to treat all the children and to wash their bedding and doudous (‘teddies’ in French). Even us adults had to wash our hair with a special shampoo just to be on the safe side. I felt 10 years old again. Just thinking about it makes me want to scratch my head.

Before going I’d forgotten what it’s like to be a child or to have a really young sibling. Moving to France and living with four children aged 4-11 reminded me how completely difficult and frustrating they can be, but also how sweet they can be and how rewarding it is when they learn from you. During my time there I noticed a significant improvement in the way the younger two spoke English and they actually began to repeat what I said when I corrected them. I was also reacquainted with the way children think and perceive things. To children things are mostly black or white with no grey area; you’re either a friend or an enemy, with them or against them. They can’t understand why they’re not allowed to ride their scooter on the motorway; you’re just spoiling their fun by saying no. They tend to look at things in relation to personal gain and they can be easily bribed. They can also be scared (a little unethical) into doing as they’re told. ‘You can’t eat any of the cake you’ve spent the last hour baking unless you put the bowl in the dishwasher and the butter back in the fridge’ - less work for me and they learn basic tidiness! One day T was yet again refusing to get out of the bath, even after I’d pulled the plug. Once the water started to drain the bathroom sink started to gurgle and a look of horror came across her face. I told her that the noise was happening because she was still in the bath and that, if she didn’t hurry up, the house was going to fall down. I’d never seen anyone vault the side of a bath and into a towel so spectacularly fast. Kids!

That same day was spent sitting in the garden and writing. It was a toasty 26 degrees and there wasn’t a sound except for the wind in the trees and the occasional cluck of a hen. I’m a born and bred city girl, but I came to appreciate the countryside. It was peaceful, beautiful and mostly safe. The houses were so rustic and sturdy, and I can totally imagine myself living in a house like the one I stayed in. It was a converted barn that dated back to the 1700s; there were huge disused barn doors at the front, and stone steps that led up to the thick wooden front door that used an enormous brass key. The door opened into the kitchen that had pans and vegetables hanging from the wooden beams in the ceiling; there was a large oak table in the centre and antique furniture all around. The beds were antique, as were the wardrobes, and there was even a desk that looked as if it were a pedal sewing machine once upon a time. There were books everywhere; in the kitchen, in the corridor, in the living room, under beds and sofas and even on the stairs! It was exactly how I imagine and hope my house to be and, if I were being totally honest, I’d have to say the same about the children.

For the latest update on Heather's year abroad, check out her blog!

Is there a particularly good website to find au pairing work in Italy?

Hi Beniamino,There is a great article on ThirdYearAbroad.com about au pairing in Italy, which recommends aupairworld.net. Hope that it's useful!The TYA Team