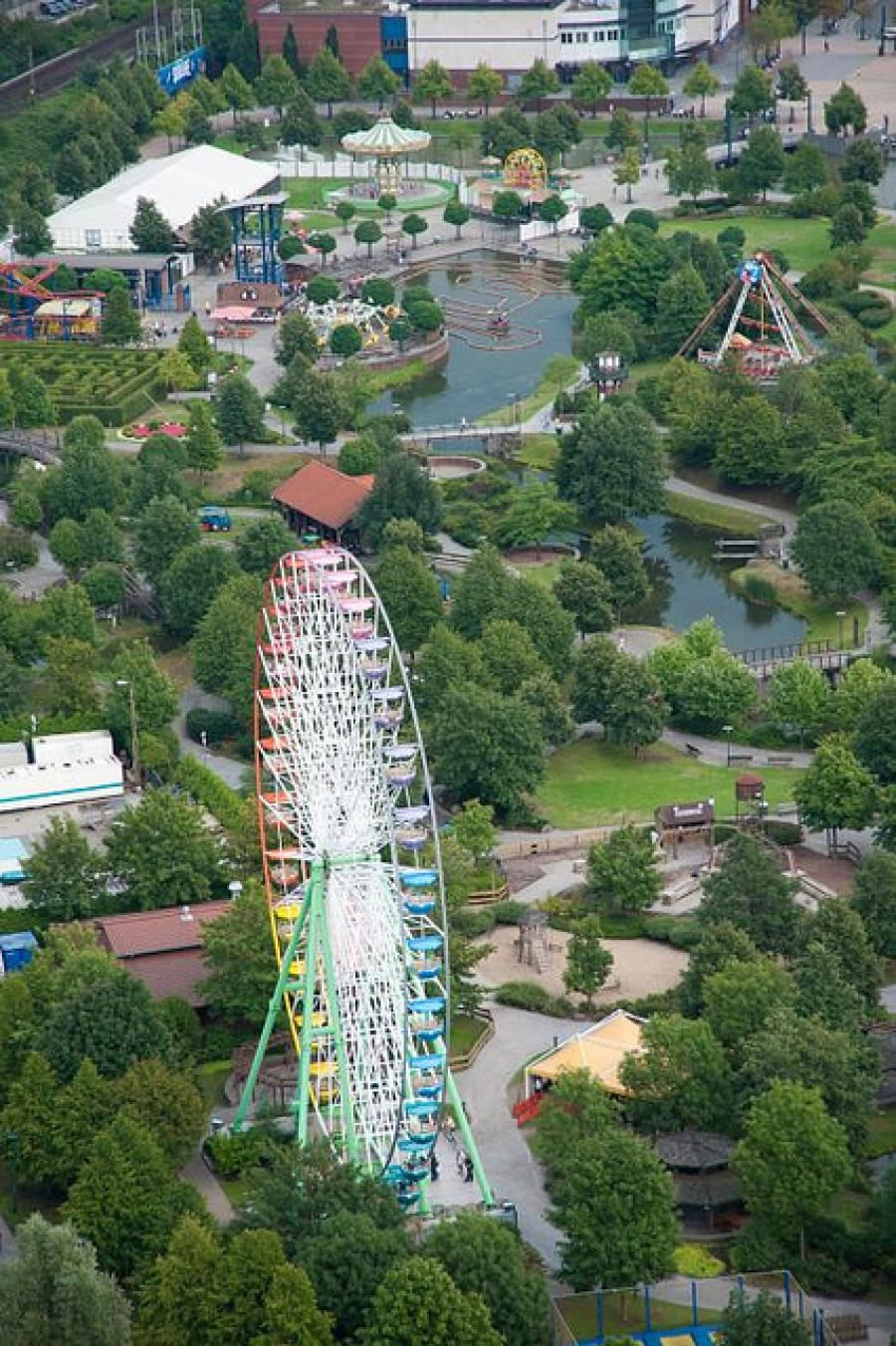 This article was written by Kelly O'Hara, published on 24th March 2012 and has been read 4969 times.

Mole Diaries Language Assistant King's College London Ruhr
Kelly is studying German and Classical Studies at Kings College London and is currently a British Council Language Assistant at a Gymnasium (grammar school) in Oberhausen, Nordrhein-Westfalen. Here she passes on her top tips about accommodation, transport, partying, shopping and top things to do on your year abroad in the Ruhr district.

I am now six months into my language assistantship, and I take great pride in sharing my personal highlights of an area in Germany, which unfortunately often gets a bad reputation: the Ruhr district. I first realised this after explaining to a trainee teacher, who I met on the train ‘home’ from the airport, that I live in Essen and work in Oberhausen. I was met with a look of pure disgust, and what can only be described as an expression of, ‘bleurgh!’

The truth is, the Ruhr district is commonly associated with a dark and grey industrial atmosphere. But, to my mind, the rich industrial history adds to the charm and identity of the Ruhrpott or Kohlenpott, as it’s known locally. Yet, I’d say that the main selling point of the area is the fact that the Ruhr district consists of several small to medium-sized cities, so well connected and so close to one another, that there is an array of things to see and discover right on your doorstep.

Despite it being a little more difficult to organise, it seems that I made the right decision, in finding my own accommodation, rather than shacking up with a colleague. This type of thing really depends on what is best for you personally, but I’ve found that living in a flat-share or ‘WG’ has given me more freedom and independence, has helped me to make friends and has stopped me from bumping into students in my free time (which wouldn’t be ideal on a crazy night out). It also seems to be a decision that many assistants in the area have made, commuting to work from a city with more accommodation and more in general on offer. Don’t be afraid of branching out a little, in order to find what’s right for you!

The cities with a university, like Essen, Dortmund or Duisburg have plenty of WG’s and (extremely) cheap student halls. Be warned however, that the German tradition of WG ‘castings’ is a little unusual and can be a bit daunting. But as long as you just be yourself and make the effort to get to know your potential flatmates from the get go, you shouldn’t have too many problems!

Luckily, regional and S-Bahn trains run through the night both at weekends and during the week. Night busses run until approximately 1.30am during the week, depending on the exact area that you’re living in, and all night at the weekend. By registering at a local university and paying a small social fee, you can get unlimited travel within the whole of NRW. I would really recommend this, considering how close the Ruhr district is to major German cities, such as Düsseldorf and Cologne.

Oh man, can you party hard in the Ruhr district! The scene here is a little commercial but very lively, and you can often find special nights each month catering to more specific music/party tastes, from the monthly LGBT party at Hi5 Club in Duisburg to the Skapunk nights at Zeche Carl in Essen! The Rüttenscheid district in Essen is host to numerous bars and clubs, including my favourite Irish pub, where us language assistants go to enjoy the pub quiz, live music, karaoke and above all the feeling of familiarity when we’re a little homesick.

Bochum’s Bermuda Triangle is also a renowned bar street, with a fast food place boasting the best currywurst in the whole of the Ruhr District, a perfect way to end a night out. Dortmund has a fantastic scene with a more student feel, I’d reccommend Im Keller or there’s Saints & Sinners for the 90s rock night. The best club in the whole of the Ruhr District however, is Pulp in Duisburg. A little off the beaten track, Pulp with it’s castle like décor looks amazing at night. It has different rooms playing pop/indie, hip hop, and grunge, and it’s so huge in fact, that it even has it’s own kebab bar in the foyer! Plus, it’s free entry, apart from the 8 euro minimum spend on drinks, which let’s face it, you would spend anyway.

The Landschaftspark in Duisburg has a massive warehouse style party, playing techno and electro music, typical of the German underground scene. Despite this type of music not being everyone’s cup of tea, this party only happens four times a year and the atmosphere is not to be missed! If all else fails, get yourself invited to a house party, where there are usually few crates of beer on offer, which really helps calm your nerves when you want to practice those blossoming language skills! Alternatively, you could be in Düsseldorf’s infamous Altstadt in 30 minutes or less.

My students are OBSESSED with the Centro in Oberhausen, the biggest shopping mall in the whole of Germany. Also, people from all over the Ruhr district and further afield flock to the recently opened Primark in Essen. Plus, there’ll be a flea market within reach, at an Ikea car park or university near you almost every weekend. They’re particularly good for buying those tit-bits you need when you first move into a new apartment, for used DVDs/books for passing the time or for unusual trinkets and memoirs of your year abroad.

Top 5 Things To Do