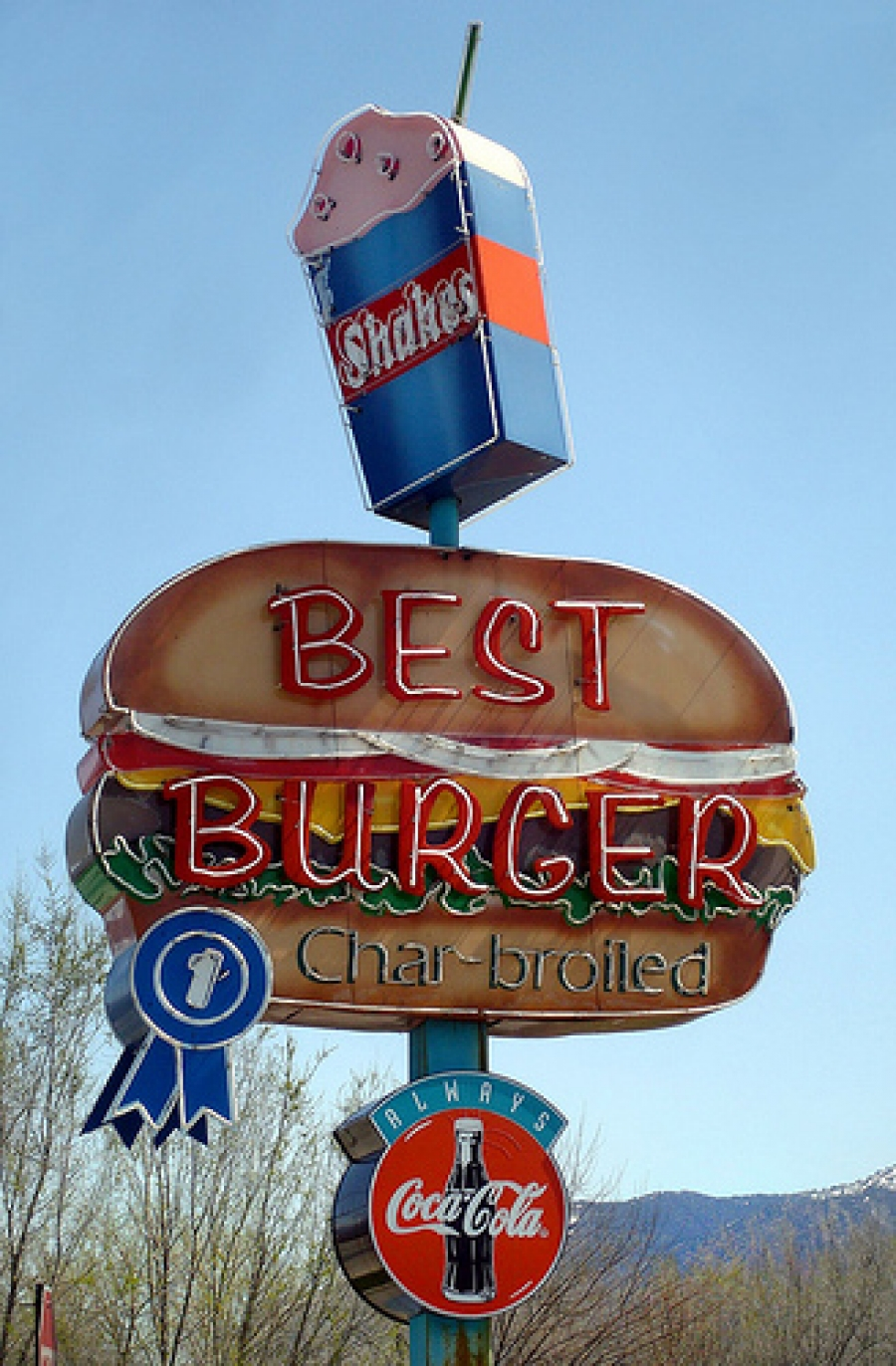 This article was written by Global Graduates, published on 1st November 2010 and has been read 8443 times.

USA Mole Diaries New York Not a Linguist
The City New York really is something else - tall, proud, busy, eccentric, peculiar, fun, vibrant and much, much more. You get this real sense of being a very small fish in an incredibly big pond at first, only to be quickly enamored by its drive, its colours and its sense of anything goes. I managed to travel my way up and down Manhattan, getting a crooked neck from all the gawking at skyscrapers, but I couldn’t help myself as the architecture out here is outstanding. From the very first building of its kind, the Flatiron building, to the more contemporary Trump Tower, you can’t get away from the sense of sheer ambition there is about this place. I loved every second of it, and I can pretty much guarantee that anyone coming here, for a quick trip, short stint or a whole year, will too...

The subway system comes in very handy - if you’re here for a little while, I’d definitely recommend you invest in an unlimited weekly MetroCard, as it’s only $27 dollars (October 2010) and gets you everywhere. I did, however, find the lines and the signposting a little difficult to get round at first, but I got used to it eventually. The subway also runs 24/7, though it becomes a bit more scarce in the early hours, so any party-goers who can’t be bothered to wait half an hour for their train might as well take a taxi. Speaking of which, the cabs here are phenomenal, as they are all over the city (bar perhaps Brooklyn, with remains a little out of reach in some parts). I didn’t have the chance to jump on a bus, but I hear these are pretty fun too, though traffic in the city around Manhattan can get pretty intense during rush hour, so make sure you plan accordingly!

There are quite a few districts around New York, some more fancy, some more arty, some more fun, some more multicultural, some a little peculiar. The funny thing is, when you enter Chinatown or Little Italy, you are quite literally transported to Asia or the boot-shaped country. Everyone speaks the lingo, things move around faster than you can say ‘pizza’ or ‘chow mein’, and it can seem a little overwhelming at first, as you don’t really know which way to turn for your regular burger ‘n’ fries combo. But that’s the beauty of it, right there. As opposed to other cities, like London, where the notion of multiculturalism is supposed to be the order of the day, here in New York, you don’t ever question just how much it is - New Yorkers are from all over the place, but one thing is for sure - they all share this innate sense of style and eccentricity. It’s not quite like Camden or Covent Garden, it’s not quite like the artists of Barcelona, or the Mods of Paris, but it’s a concoction of some of the best outfits and sheer sass I have ever seen. Wherever you go across the island, you’ll spot real characters which would make blogs, like The Sartorialist, weep at the knees, camera in hand. My favourite areas had to be SoHo and East Village, though I really like Brooklyn too, and the Dumbo looked pretty amazing from where I was standing. Here’s where all the cool cats party, apparently, with student and young professionals in abundance in these parts.

New Yorkers like to eat - I was amazed at how many food stands and eateries shared the same block for space, and how relatively cheap and tasty the food was here. You can eat reasonably well (a main and a dessert) for anything from $10 to $100, but either way, pretty much wherever you go, the food will be out of this world. I ended up going to L’Azzo, a little Italian pizza place round Chinatown and tucked into some seriously good calzone. If you’re looking for bagels, there is only one place you can go and that’s H&H Bagels, up on the upper West Side. Order the ‘Everything’ - poppy and sesame seeds, with little bits of onion, slap on some cream cheese and you’ll have chutzpah going wild in your mouth. Just on the corner is Zabar’s, possibly one of the best food shops I have ever been too - perfect if you’re missing French cheese, want to tuck into some Italian deli food, or whether you’re just going in for a browse. Annexed is the café, replete with food from the shop (which can get mildly expensive) and such gorgeous cupcakes, the glutton in me couldn’t help but try out their blueberry one. I was in heaven for all of the 5 minutes it took me to finish the huge thing, but definitely recommend any one of their patisseries. The hotdog stands and the pretzels on offer from any one of the many sellers are also worth a bite, and they are pretty cheap too. There are also loads of kebabs out here, should you miss your drunken meal from Blighty after a night out. Didn’t try those out personally, but they looked pretty nice when I was sober, too.

As with any huge city, going out can be a bit of a mission, as you’re spoilt for choice. Asking around led me to find a few cool bars around Lexington, and I went to possibly one of the best drinking dens (with amazing burgers) mentioned in Mad Men, P J Clarke’s. There’s a rather mature waitress working there, and I have a sneaky suspicion after discussing it with the regulars, that she’s been working there ever since Old Blue Eyes (Frank Sinatra) chose to hang out here, in the 50s. So there’s even a bit of history about the place, and you can chat about it with your neighbours as you’re sipping on your next dry Martini or glass of Malbec. As for the rest of the city, if you head around Central Park, you will generally find quite snooty establishments (snooty as in fancy, the word Americans would use), around East Village you can fall onto a pop-up bar and SoHo has a busy feel to it at night, should you wish to make the most of the night ahead of you!

All in all, possibly one of the finest cities I’ve been to, with fantastic art to boot (the MoMA is free on Friday evenings, so make sure you don’t miss it!), shows (the inner musical fan in me fell in love with the campness of Broadway), big, big flatscreen lights (hello Times Square and the wicked Sunday market around there, with even more food). A brilliant place to go, whatever you end up doing there!

Hi Katie,It sounds like you should be searching for courses along the lines of 'English/Journalism with a Year Abroad'. Most universities that offer a year abroad will give students a wide choice of l...