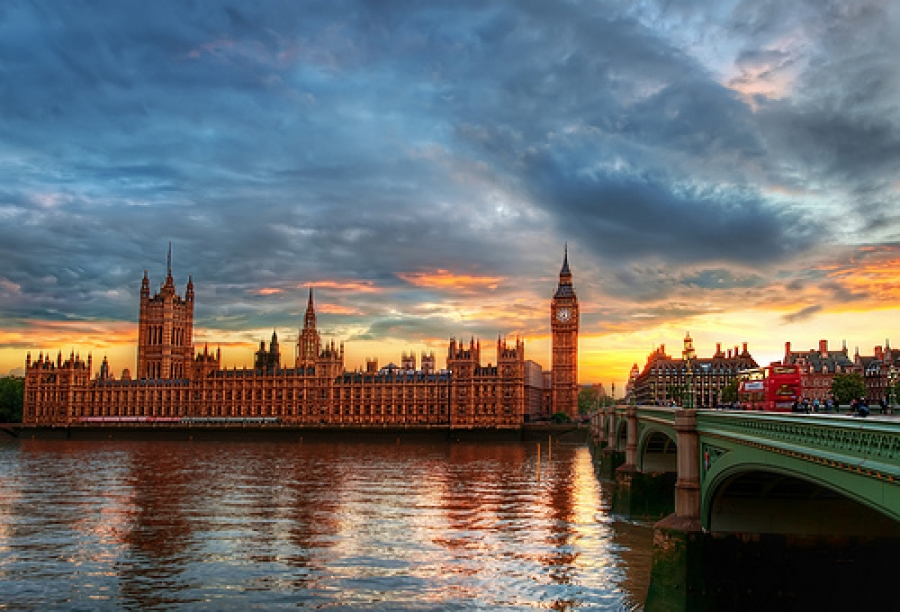 This article was written by Maria Rodriguez, published on 17th December 2010 and has been read 38619 times.

UK London Mole Diaries Erasmus+
London did, at first, overwhelm me a little. Though I’d always been looking forward to studying there and ended up spending one of the best years of my life out in the capital, it is quite big compared to my city back home (Sevilla), but with big comes many, many things to do!

Studying in London is a lot of fun as so many students are here: UCL, KCL, Imperial, QMUL, UoA, to name but a few, are some of the universities scattered around London; so many students means a lot of parties and some wicked lunch deals for those lucky enough to have an NUS (student) card. Studying here can be a little hectic - I studied for just a year and to be honest, it was a little tiring at first, getting to know my classes and travelling round the city to the different departments. You do get used to it though, but if you can manage, try and get a bicycle as it’s way cheaper than taking public transport. I lived in zone 3 and at the time it was something crazy like £40 for a weekly travel card, compared to the £20 I forked out on my bike one month...There are also many libraries you can make the most of, as London universities have grouped together, though I tended to go to the British Library for my research - great facilities and an amazing library overall! Blackwell’s is the student publisher, so you can get all your coursebooks there, should libraries not have your book on the shelf...Because I did sometimes miss Spain, I joined the Spanish society at my university (they are kind of clubs for interests, religions, hobbies and nationalities - there was even a Chocolate Society!) and we used to go to the Spanish Bar, just off Oxford Street, which was nice. Italian and French friends also told me there were loads of French/Italian/Portuguese pubs and clubs, so if you’re missing home, it’s not too hard here as you’ll find people from your own country. As I understood it, French people tend to go to South Kensington, Hispanics around Elephant and Castle, Chinese towards Chinatown, Asians towards Brick Lane and Tooting... So London really is as multicultural as they say!

London has so many eateries, it’s a bit hard to write about just a few! If you’re keen on trying curry (the nation’s favourite), head to Brick Lane and take your pick from the many restaurants on offer; if Chinese is your wish, Chinatown near Leicester Square has cheap food, though Camden, to the North, during its weekend market, has some pretty good Chow Mein. You might be looking for a great typical English Sunday roast (beef, potatoes, Yorkshire pudding and vegetables) and there are loads of pubs that do a great roast across the city. My favourites were at the Water Poet, near Spitalfields market, which is great as you can do a spot of shopping and enjoy a pint afterwards, with your Sunday lunch. If you get a Taste card, you can benefit from discounts across a wide range of restaurants, though it’s £30 for the year - so think if you’re really going to eat out that much. If you’re not too keen on spending your Erasmus grant on fancy foods, you can always grab some bargains round the supermarket. Here, they have special student deals, especially if you look at the supermarket’s own brands, and if you go round 7.30pm, you can get a lot of stuff reduced. Another good tip is to go to the food markets (pretty much every borough has one) and head there when they’re just about to close, as sellers either give stuff away or hand it over at a really cheap price, though you’ll have to eat it pretty quickly. Another good thing about London living is how many vegetarian things are on offer - and generally, they are pretty good options, too, so it makes life a lot easier if you’re a non-meat-eater!

Getting around the city

As I said, I had a bike, but you can easily find your way around thanks to TfL’s website, bus routes are really popular and the tube (though a little temperamental) can get you to most places. The only bad thing is that it shuts at 12.30am, so make sure you have some travel plans sorted if you're out late, as taxis are very expensive. You can get mini cabs, which are slightly cheaper - make sure they’re registered though! Get a young person’s railcard if you’re under 26, it’s well worth it as you can get discounts with the train and the tube and it will entitle you to 30% off! Check out Boris Bikes (Barclays Cycle Hire) too - annual access is £45 and journeys for less than half an hour are free (if you're cycling across the city, just keep swapping bikes!)

Well, it’s important! You can go anywhere, though there are some areas that aren’t as young as others. I used to stick to Camden, Soho, Stoke Newington (very arty and alternative) and Central London usually. Perhaps my favourite place in the whole of London, Gordon’s wine bar in Embankment, offers great wine and cheese. If you fancy a British pub, you can take your pick as there’s one on every street corner. Cheap drinking chains, like Wetherspoon’s, are scattered across the city, so you can get a little tipsy quite cheaply. Student areas tend to be around Euston, the East End (Shoreditch) and Central London, though the latter can get a little crowded on Fridays and Saturdays, especially during the night time. Good clubs are available around London, though you’ll sometimes need to book tickets in advance, which can be a bit expensive if bought on the day! There are loads of free things on offer, though, so make sure you keep your eyes peeled or buy a copy of TimeOut magazine every month - it’s got all the listings. There are special prices for students, so look out for ‘concessions’.

Getting out of London

You can travel by train with your Young Person’s Railcard quite cheaply, but if you’re looking to make the most of being here in Europe, you can easily travel across it with Ryanair, which offers some really cheap flights. National Express goes abroad too, and they have a pretty cheap shuttle service to the airport - remember, Stansted is quite far away!

All in all, I really enjoyed my time here, and can’t recommend it enough!