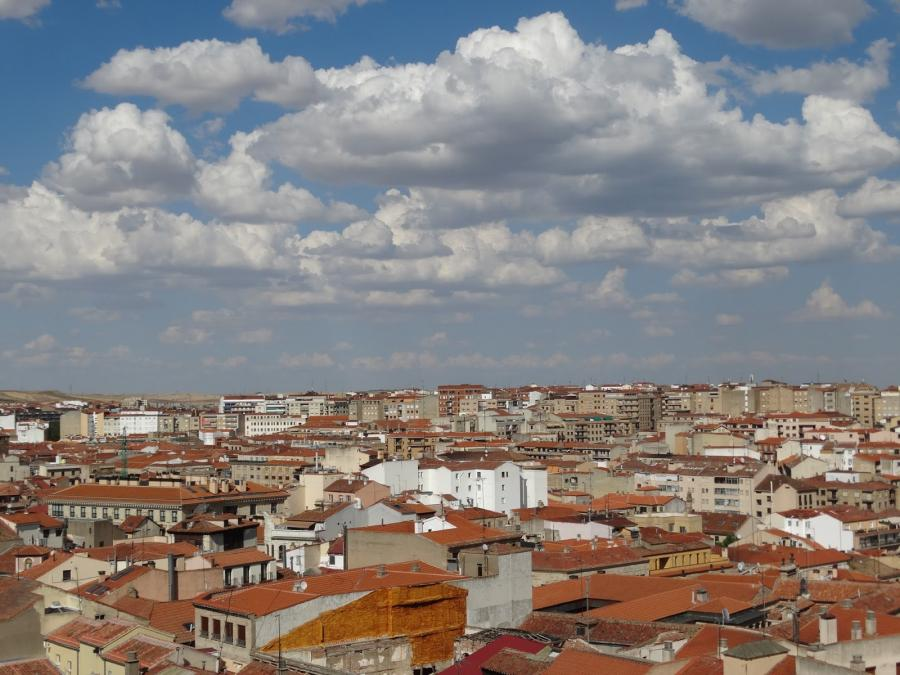 This article was written by Elizabeth Gibson, published on 26th October 2015 and has been read 3972 times.

Elizabeth Gibson is doing IPML French and Spanish at the University of Manchester, and spent her year abroad as an English Language Assistant at a school in Perpignan, followed by a French language course in Antibes, and finally a Spanish Language, Culture and Economy course at the Universidad de Salamanca. She blogged about all of her adventures and Tweets too @Grizonne - and here is her insider guide to living and studying in Salamanca!

Salamanca is an ancient and beautiful city in Castilla y León known for the oldest university in Spain and all kinds of stories and legends. I chose it for my summer placement partly for its romantic reputation but also for the practical reasons that it had the course length and accommodation option I wanted. 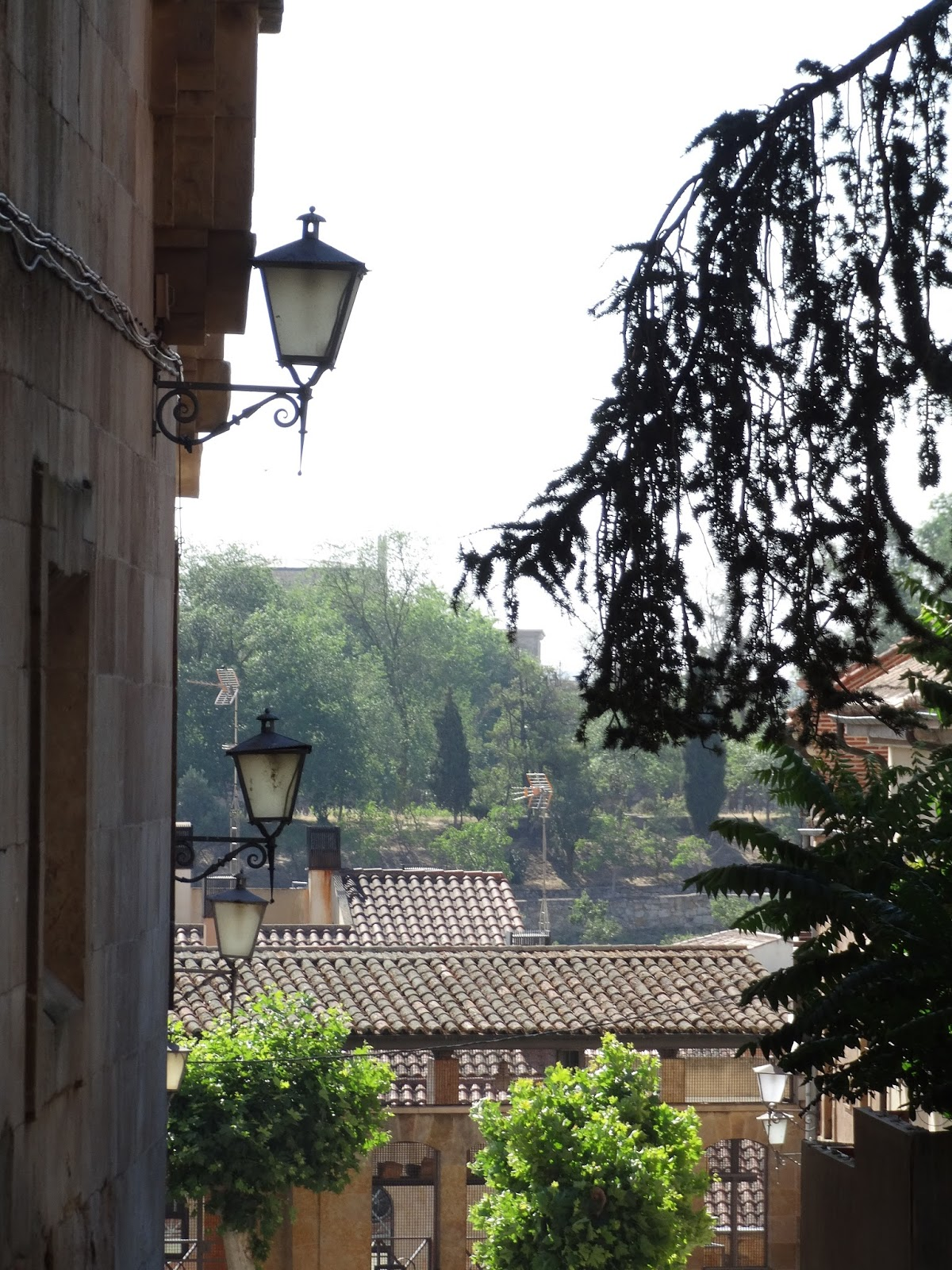 I chose to stay in a catered University residence, which allowed me to meet people from all over the world, including many Spanish speakers. We'd chat at meals every day. My residence was also pretty central; it was just a ten-minute walk to class.

As I was only in Spain for the summer I kept my French bank account from my previous placement. I could use my card for some ATMs and not others; this is something to research before you go.

Salamanca is small enough that you can walk pretty much anywhere though there are buses if you need them. For trips there are trains and long-distance buses. I took mainly buses for cross-country travel and found them comfortable and efficient. The bus station is about a twenty-minute walk from the city centre.

I had my breakfast and evening meal in the residence and would source my own lunch. The cheap option is Lidl but it is quite a walk. One element of culture shock for me coming from France was the lack of bakeries - there are a few in the centre but they are spread out. There is a Subway and some fast-food places. If you fancy treating yourself there are a plethora of restaurants with lunch menus; around 10 Euros gets you a three-course meal or two courses and a coffee. Two restaurants I recommend are La Luna and El Aula, both near the Cathedral.

5. Seven things to do

Salamanca's unique vibe makes it a nice city just to mooch about in but if you fancy some cultural activities, here are a few I enjoyed:

1. Climbing the Clerecía Towers
You get a stunning 360-degree view of the city.

2. The Tunas in the Plaza Mayor
The main square of Salamanca is always enjoyable but really comes to life when the Tunas arrive in their traditional outfits to play classic Castilian songs and serenade passing ladies. It can get wonderfully crazy with shrieking, jumping on chairs, pulling appalling faces and the odd bit of hilarious disco dancing.

3. The Casa Lis
This Art-Nouveau/Deco museum transformed Salamanca when its metal frame and fiery stained glass invaded the old sandstone city. At night its windows are a sight to behold and during the day you can admire its collection of extravagant art, jewellery and dolls.

4. Search in the stone
There is a hidden astronaut on the Cathedral, added when the stonework was retouched in the 1990s and a frog conniving on the Old University Door: if you find the elusive amphibian, you'll be granted good luck!

5. A visit to the Van Dyke area
This neighbourhood is known for its tapas but I never actually sampled them; I just really like the relaxed feel of the green, leafy streets.

6. Walking the Roman Bridge
A stroll along this monument is especially magical at night. At one end is the old entrance to the city, marked by the ancient stone bull and a statue of a young boy and a man with a cane. If you know who they are maybe you'll feel the same delight at finding them that I did.

7. Seeing stars
If you follow the Calle Tentenecio from the Cathedral you will reach a sort of balcony at the edge of the old town with a huge, white crucifix. It is one of the best spots for stargazing I know: you can see Regulus and Antares, the Summer and Autumn Stars as well as various planets, depending on the time of year. It is very atmospheric. 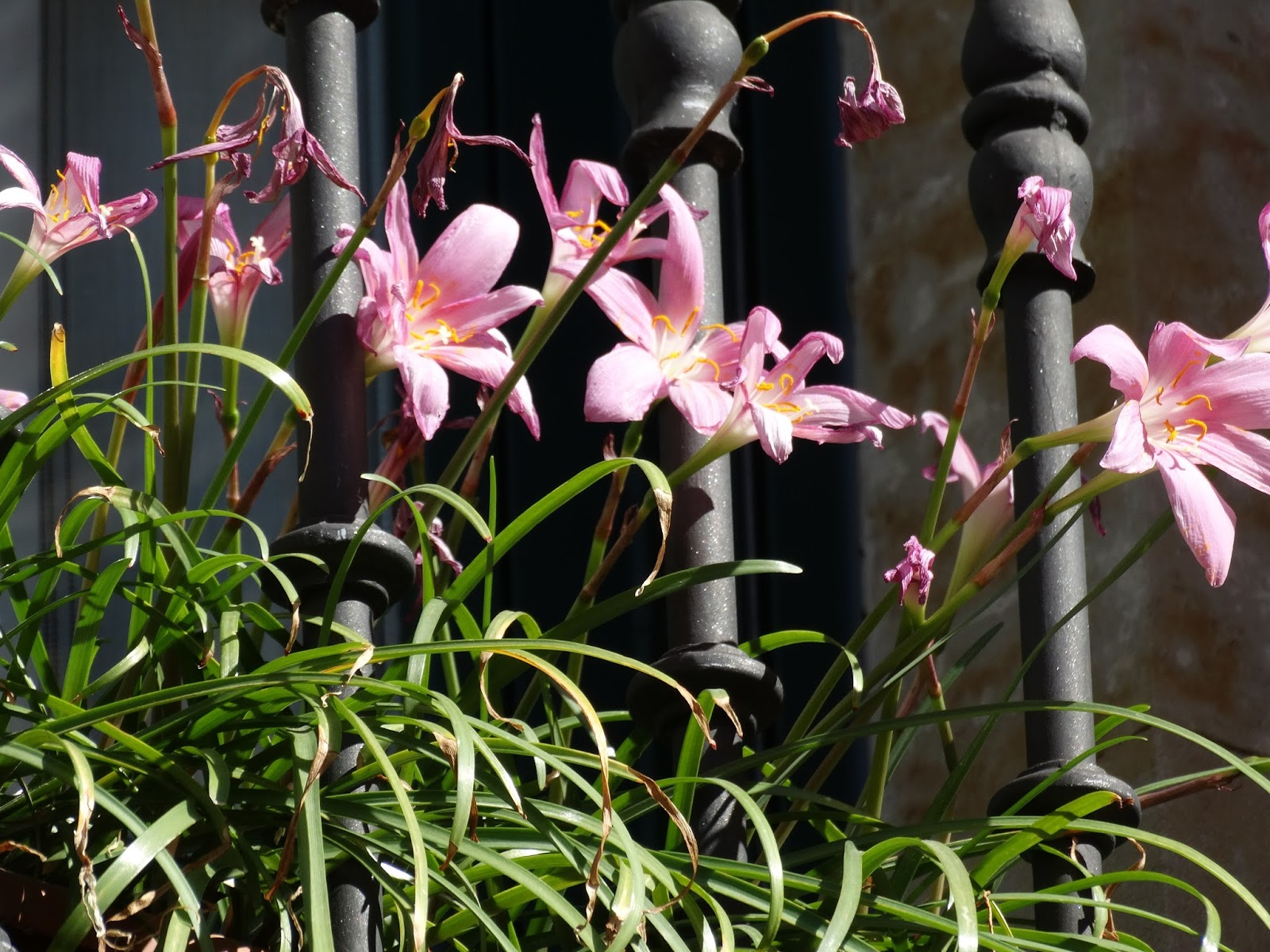 My course offered many excursions around Castilla y León and beyond. If you don't do my course you could organise your own trips - these location are not to be missed:

1. Ávila
East of Salamanca, this ancient walled town will transport you back to medieval times.

2. Zamora
Just north of Salamanca, Zamora is elegant and chilled, full of flowers and birds and with stunning views of the Río Duero.

3. Segovia
A bustling city with a jaw-dropping aqueduct, the cathedral known as "The Lady" for its beauty and magnificence and the Alcázar, part-time home of the Catholic Monarchs Fernando and Isabel.

4. León
Totally worth the longish journey north, León is modern, lively and home of the Chalice of Doña Urraca, believed by many to be the Holy Grail.

5. Toledo
A trip into Castilla-La Mancha is certainly worth it: the land of Don Quixote is highly evocative and Toledo provides an intense and multicultural city experience. 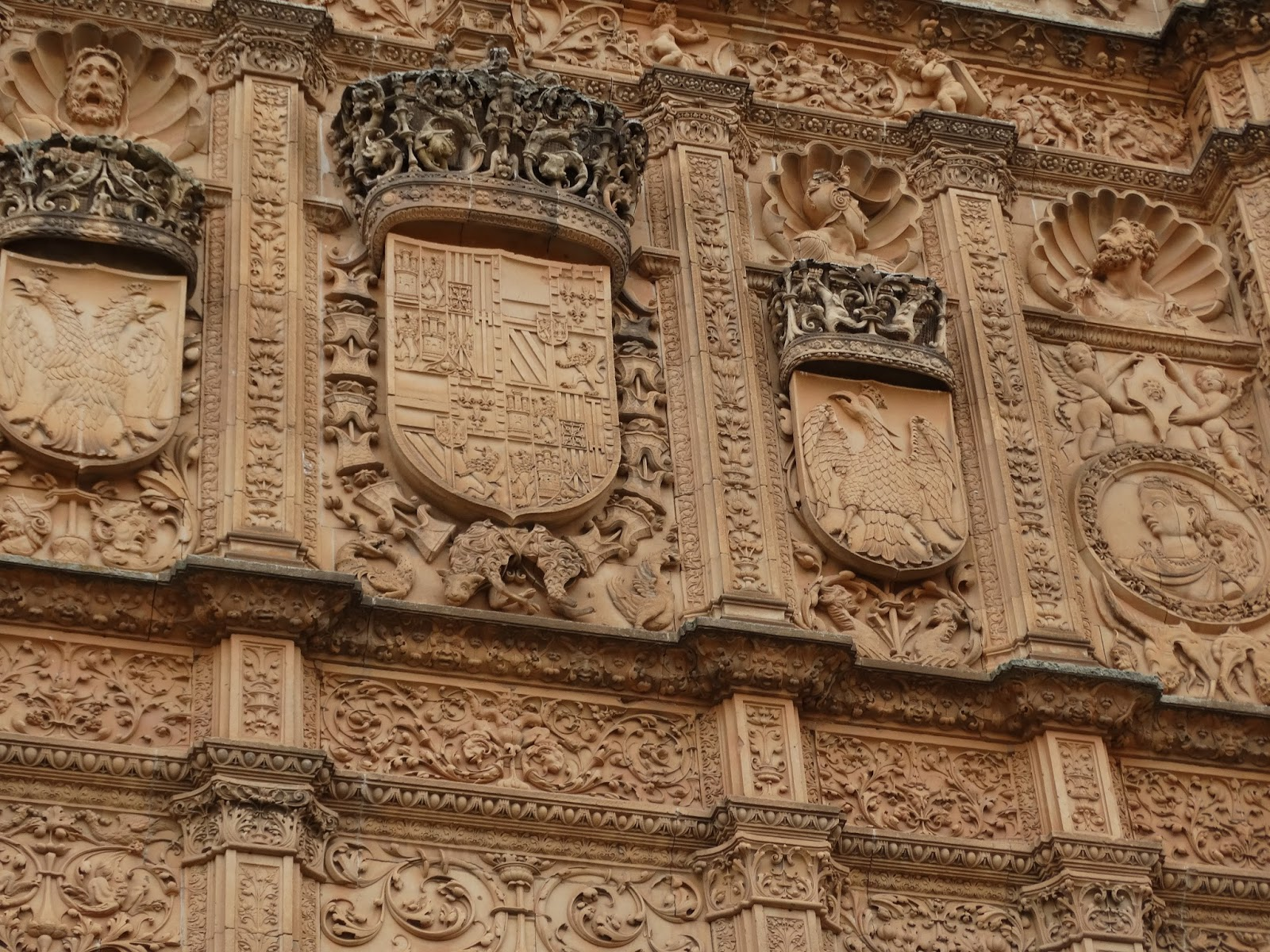 1. The heat
I had thought that as one of the more northern Spanish cities Salamanca wouldn't be too hot but it was like a furnace at times. There's not really much you can do except carry a fan, sun cream and plenty of water and try to avoid moving around in the hottest part of the day. Maybe go all Spanish and have a siesta!

2. Mosquitoes
They weren't as bad as I had expected but definitely bring wristbands and repellent.

3. Luggage
If you're doing a course, leave plenty of room in your bags for bringing back the materials you'll amass. I acquired a ring binder, two textbooks, two big exercise books, two sketchpads and two satchels as well as souvenirs and I had huge trouble fitting them all in my trunk!

4. Don't get on the wrong bus
The signs marking the different bays at the bus station were, for me, very misleading; don't get on a bus to the opposite end of the country to where you want! The driver should check you're on the right one according to your ticket but you can never be too careful.

Finally, Salamanca is a fascinating and fun city - make the most of it! Hopefully you'll have a wonderful time.

A Day in the Life: Teaching in Perpignan, France