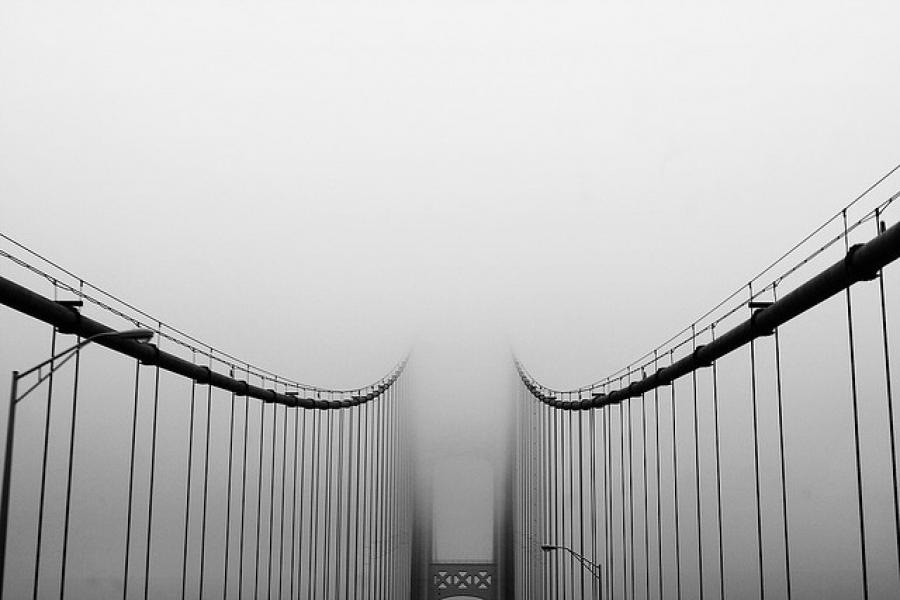 This article was written by Zak Campbell-Lochrie, published on 19th November 2014 and has been read 3811 times.

USA Mole Diaries Edinburgh Uni Michigan
Zak Campbell-Lochrie is a third-year Mechanical Engineering student at the University of Edinburgh and is currently spending a year abroad in the USA, studying at Michigan State University. This is his guide to the state, including holiday season, school spirit and sub-zero temperatures.

If you are planning to spend a year abroad in the USA because you want to spend endless summers surfing on the golden coasts, then Michigan perhaps doesn’t fit the bill. As I write this
it is -11˚ (I don’t think I will ever understand the Fahrenheit system) and has been snowing fiercely for the last few hours and it’s only early November.

However, if you are seeking an authentic US college experience that not only resembles the Hollywood college movies that probably inspired your trip, but also offers so many unforgettable experiences you never even imagined, then Michigan could just be the place for you.

Michigan belongs to a part of the US called the Midwest which, confusingly, appears on a map to be pretty well on the east side of the country. Rather less confusingly, the area is also known as the heartland and is often thought to be the best representation of the ‘typical’ America. Michigan itself is home to four of the Great Lakes and consists of a northern and southern peninsula. While it’s most famous city is Detroit, the capital is in fact East Lansing which is where I have been living.

I have spent the last few months studying at Michigan State University (MSU), one of the two largest universities in the state and fierce rival (yes, that's a thing here) of ‘Little Sister’,
University of Michigan. School spirit is a huge deal over here and any sort of competitive event against University of Michigan is always hotly contested and the football game (the American variety) between the two is without doubt the event of the year in Michigan. Think El Clássico or 'Old Firm' and you're close to understanding the level of rivalry between these two.

As I have already mentioned, the weather here can be a bit on the cold side but if like me you love the whole Christmas season then the snow and ice is just a great excuse to crack out the

Christmas tunes in November. In fact with Halloween, Thanksgiving and Christmas all spaced roughly a month apart, it really is the holiday season. Plus, you really do get all the seasons here with warmer summers than in the UK and a beautiful fall season where the whole campus becomes a beautiful canvas of autumnal colours, with the trees turning auburn en masse seemingly overnight. Best of all, with the ever-changeable Michigan weather, as the locals say if you don’t like the weather in Michigan just wait five minutes.

Most colleges in the USA are bigger campus-style universities with many more students staying on campus than in most UK universities. In fact, at MSU it was compulsory for year abroad students to stay on campus and - just like the movies - I was assigned a roommate.This is understandably a bit nerve-wracking before you move in as you wonder what your roommate will be like but I was really lucky and I get on very well with my roommate and after talking to other students I haven’t heard too many roommate horror stories!

On move-­in day it was slightly amusing to watch the hordes of excited freshman turn up in giant SUV’s packed to the brim with what must have been most of their household furniture
and the really over­prepared who even towed rented trailers just to make room for the kitchen sink, presumably!

There are plenty of taxi firms to choose from, although a lack of taxi ranks means you normally need to call ahead. City laws limit the price of any fare within East Lansing to $3 a person, therefore you are normally charged per person rather than per mile. However, as soon as you leave East Lansing all bets are off and normally you will charged per mile and it can be
quite expensive.

The CATA bus system services the campus and the greater Lansing area and the buses are very reliable and extremely cost effective. There are discounts available for students and season passes can be bought, the cost of a single student ticket (to any stop on the route) is 60 cents with transfers available at no extra cost.

It is very easy fly to Michigan and can be fairly cost effective because Detroit is a hub airport for Delta. There are other smaller regional airports within the state to which you can fly to from Detroit but this can be quite a lot more expensive. If you are studying in either East Lansing or Ann Arbor then the Michigan Flyer bus service offers a cheap, comfortable transfer from the airport.

So the obvious thing about nightlife in the US is that the drinking age is 21 which might be a bit of a shock for many students from the UK. This does mean that there is a lot more going
on all around the campus as they try and provide entertainment for thousands of students who are unable to simply while away the hours at their favourite local watering hole. There are an endless array of movie nights, concerts with some pretty big name acts and certainly on my campus nearly every facility you can think of including cinemas, bowling alley, an ice rink and much more.

That being said there are also plenty of house parties that take place off campus every weekend and indeed most weeknights, including some big house parties put on by fraternities
and sororities.

Finally social life at college revolves around sport and the home football games are definite highlights of the social calendar. For every MSU home game what seems like the whole of Michigan descends on campus as families and students alike enjoy food and refreshments allday in what the Americans call tailgating (where they turn up hours before kick off and spend the day eating, drinking and catching up with friends before later attending the game). Football weekends are unlike anything I have ever experienced at home and have been a real highlight of my time here.

Within Michigan there are plenty of interesting places to visit, most of which can be visited in a day.

The city of Detroit is well worth a visit, despite the recent negative headlines surrounding the city’s bankruptcy and its notoriety as a crime hotspot. Beyond the headlines, it is in fact a beautiful city with grand architecture that has sadly been a bit neglected but harks back to the golden era of Detroit when it was the industrial heartland of America. Detroit also boasts a strong musical heritage and is home to both rapper Eminem and is of course famous for being the home of Motown. To soak up this musical history it is well worth visiting the Motown Museum which is housed in the famous Hitsville Studio where legends such as Diana Ross, Stevie Wonder and Marvin Gaye recorded numerous hits.

If you do fancy travelling further afield and exploring outside the state of Michigan then Chicago is only a 4 hour train ride away. Canada is also well within reach and Toronto and Niagara Falls are only a few hours drive away.