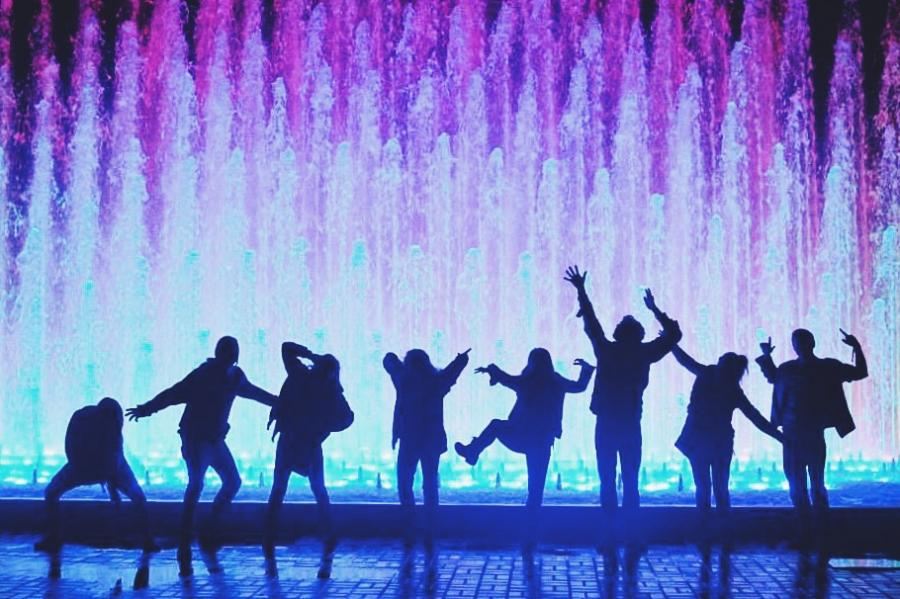 This article was written by Amelia Steele, published on 6th November 2014 and has been read 5883 times.

Latin America Spanish Teach abroad Mole Diaries Language Assistant Peru Edinburgh Uni Lima
Amelia Steele is a student of Joint Honours Spanish and English Literature at Edinburgh University and is spending her third year working at a school in Lima, Peru. Here, she shares her newfound tips and advice about how to get the most out of this unusual year abroad destination!

I am a joint honours Spanish and English Literature student at the University of Edinburgh currently on my year abroad working as a teaching assistant at a school in Lima, Peru. I was really lucky and managed to get the job at an up-market school in the Miraflores District of Lima through a family friend. When searching for where to go on your year abroad I would really recommend chatting to as many people you know about where you are interested in going and what you are interested in doing. While networking can be difficult and uncomfortable, you never know who might be kind enough to help you. I have been living and working here for over two months now and so feel fully capable of giving my in-depth Mole Diary review of Lima!

The currency is Nuevo Soles, which you can get hold of at the British Post Office; however in the large supermarkets and some larger clothes shops American Dollars are accepted. I get paid in dollars and there are men that stand on street corners in light blue tabards that will exchange your dollars into Soles. Right now the exchange rate is 2.89 soles to the dollar.

Most things in Peru are significantly cheaper; for example a chicharron sandwich (pork, sweet potato, onion and lime) can cost about £1.30 and considering how delicious it is that’s a great deal!

Clothes can be very cheap, but if you want American brands such as Converse, Quicksilver, Gap etc. the prices are similar to American prices and the selection is limited. All of these shops can be found at Larcomar in Miraflores, as well as shopping centres such as Sagafalabella and Jockey Plaza.

Comparatively, toiletries are more expensive here, so I’d try and stock up. However if you are not a big toiletry person, almost everything is readily available here, so save you space if you like. Tea bags - here they generally drink te canelo y clavo, a cinnamon tea served without milk. Many other fruit teas are available, but the only english teabags you can get are Lipton, so bring your favourite brand. Two pin travel plugs (both the flat ones and the round ones work). The plug sockets are a bit dodgy so be ready to ruin some electrics, and remember to unplug things after you have finished. The winter is longer and a bit chillier than I thought so make sure you bring a couple of jumpers and maybe a water proof and be sure to bring your sunglasses and strong suncream for summer. Bring swimwear as surfing is really popular all year round.

The traffic in Lima is crazy! Most of the drivers seem to have a bit of a death wish and don’t take notice of lanes or the need for indication. However, so far I haven’t witnessed anything disastrous, just a lot of near misses and long queues of traffic. There is the constant sound of hooting which drivers seem to use instead of indicators - if you are walking along the street a taxi will hoot at you incase you want a ride, even though you’re clearly not hailing a taxi, and according to sod’s law, when you actually want a taxi it can be a little more difficult to hail one.

The taxis range massively from vehicles that are not road worthy with benches for seats to new vehicles which would fit in in UK cities. Just make sure you hail the taxis with the yellow checks down the sides, as the others are not registered taxi drivers and so might be dodgy. You must negotiate a price before getting in the taxi, and often the driver will be unsure of the destination and might be using his phone to help him find it, and they let you cram in about seven people when there are only four seats. Taxi’s haven’t been a problem for me yet, but I would be wary of getting a taxi alone in the middle of the night. Of course, there are also taxi companies that you can call to pre-order a taxi.

Combis are a good way to travel short distances. They are a bit crazy as they are run by indepentant companies who are all trying to beat one another, however they are fine for a five or ten minute journey, and very cheap, at about one sol for a fifteen minute ride. They have the names of the stops written along the sides but if you are unsure you can ask the guy who hangs out of the door shouting to call more passengers. They can get very cramped so you just need to be savvy and not show off your money or bags, just in case.

The Metropolitano is the new bus system which operates in separate lanes along the expressway and a couple of other routes. Journey’s are two soles fifty and the system is very regular and a good way to get into the centre. You need a metropolitano card but they’re easy to get hold of at every stop, costing four soles. I again wouldn’t recommend using the Metropolitano during rush hour as if can get very cramped, and keep an eye on your bags. If you want to get out of Lima and go to somewhere such as Huaraz, Ica, or Mancora the best and cheapest way to go is by bus. There are a large number of companies with different deals; you can book in advance or turn up on the day of travel. 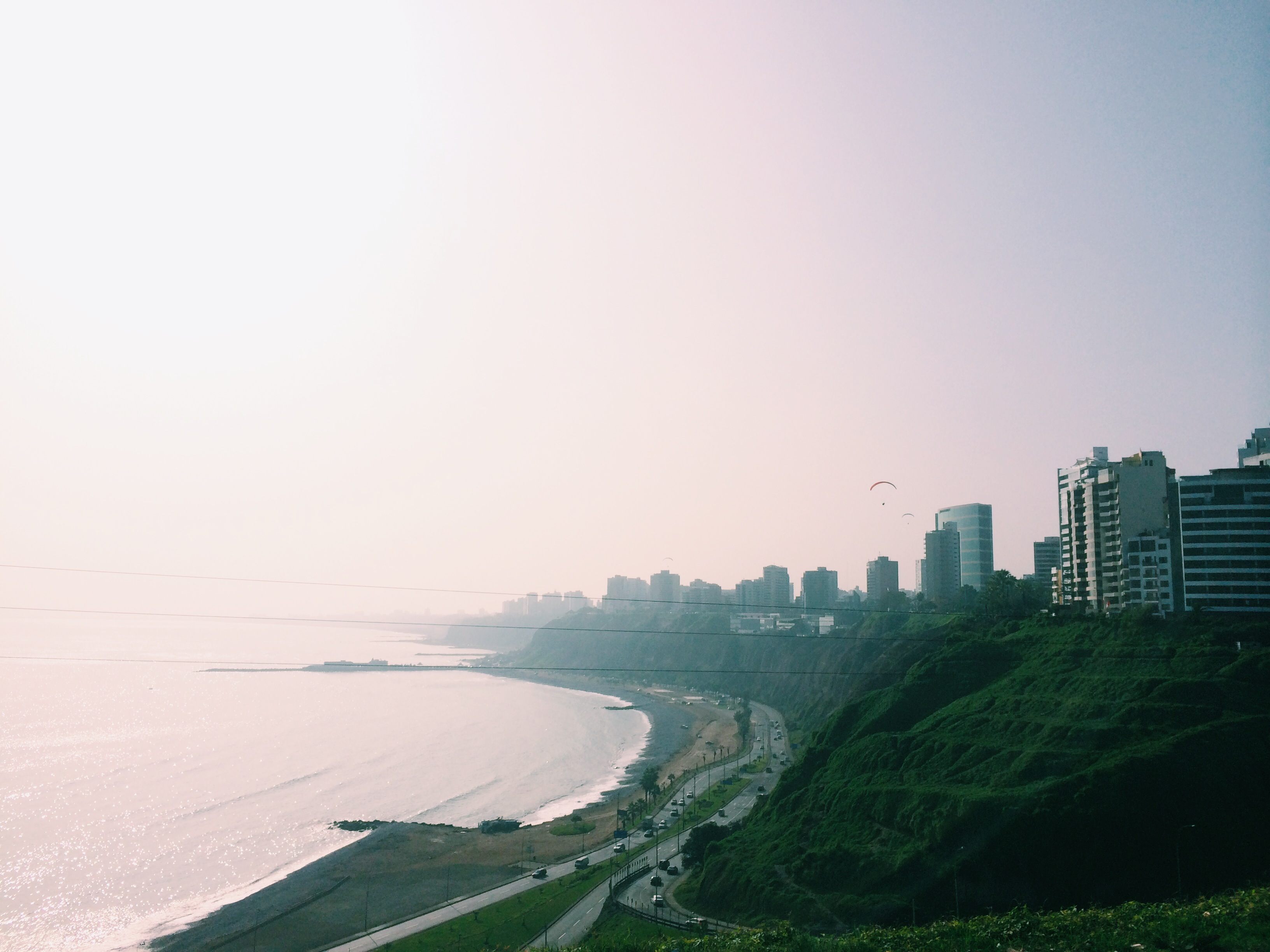 The majority of the milk here is long life milk sold in cans by a massive coorperation called Gloria. You can get normal milk in supermarkets, it’s got a green top and is a bit more expensive. The cheese here isn’t great and is very expensive. Peruvians seem to like very bland processed cheese. There are cheese counters and some different varieties, but no good cheddar unfortunately!

Peruvians go mad for soda biscuits, it’s bizarre. Also Inca Kola, which tastes exactly the same as Iron Bru, but is golden yellow, like the treasure of the Incas.

There are lots of great markets around Lima. I particularly like the organic market on Sundays along the street outside Mercado No.1 Surquillo. Peruvians pride themselves on their food, and fusion is a passion in Lima. You must eat Ceviche, Anticuchos, Chicharron and a whole plethora of Peruvian foods - apparently it’s a new trend in world cuisine. The best restaurant I’ve ever been to is in Lima, called Central, but you’ll also have to fork out for a hefty bill.

The more touristy nights can be found around Larcomar and Parque Kennedy in Miraflores, for example Aura and Gotica. These are more expensive and touristy but play chart and Latin music. I prefer going out in Barranco to clubs such as Noise, Wyos and Help (on a Thursday). It’s good to look at up and coming facebook events as they will generally have a description of the music and help give the vibe of the place. There is always loads going on. Another good thing to do is make friends with students, both local and international and go on nights out with them, it’s always fun to go to lots of different places and with them it’s likely there will be a lot more students.

The winter in Lima is long and oppressive. Instead of the unpredictability of British weather, which I now realise I am really fond of, the winter here is consistently grey, but mild. With up to 100% humidity due to the Humboldt current, it feels as if you are living in a cloud from May to November. In summer it brightens up to blue skies with temperatures reaching 24 degrees C.

You can find everything you might need in Miraflores; however, I enjoy exploring the other districts. I particularly like Barranco which is the most bohemian and unspoilt, as the originally colonial buildings have not yet been knocked down and replaced with high rise blocks. There are wonderful art galleries, including the Museum of Modern art which has some fantastic exhibitions and events - I recently attended a bouldering and slack lining event in their grounds which was sponsored by North Face. One of the best things to do on a sunny day is to walk along the melacón from Miraflores to Barranco - this is the coastal path which runs high up along the costa verde. You can watch the surfers and the paragliders, or join in (both of which I plan to do) and soak up with views of the Pacific coast, it’s beautiful. In the centre there is a tiny china town, streets were they sell puppies and birds, various palaces and amazing Catholic Churches, including the famous Catacombs. Of course, Lima is a fantastic base from which to explore Peru and beyond into Latin America.

I would greatly recommend Lima as a place to live. While it is overlooked as a travel destination, it is a fantastic city to spend an extended portion of time such as a year, or semester abroad. Furthermore it is an accessible base if you want to travel around South America, bus travel is relatively cheap and the nicer areas of Lima are very safe, while the vibrant peruvian culture is not to be missed. 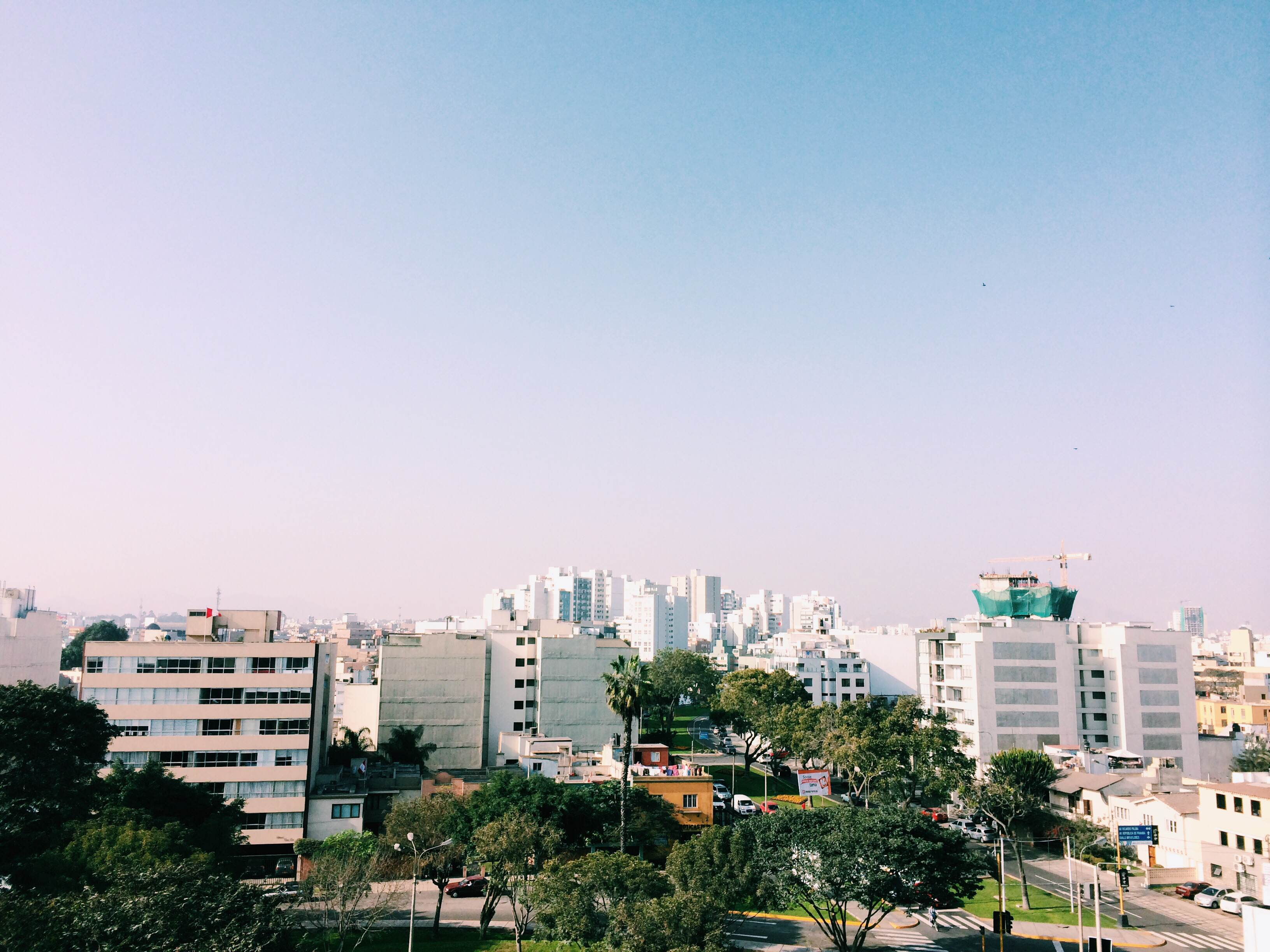 A year abroad in Peru: An overview