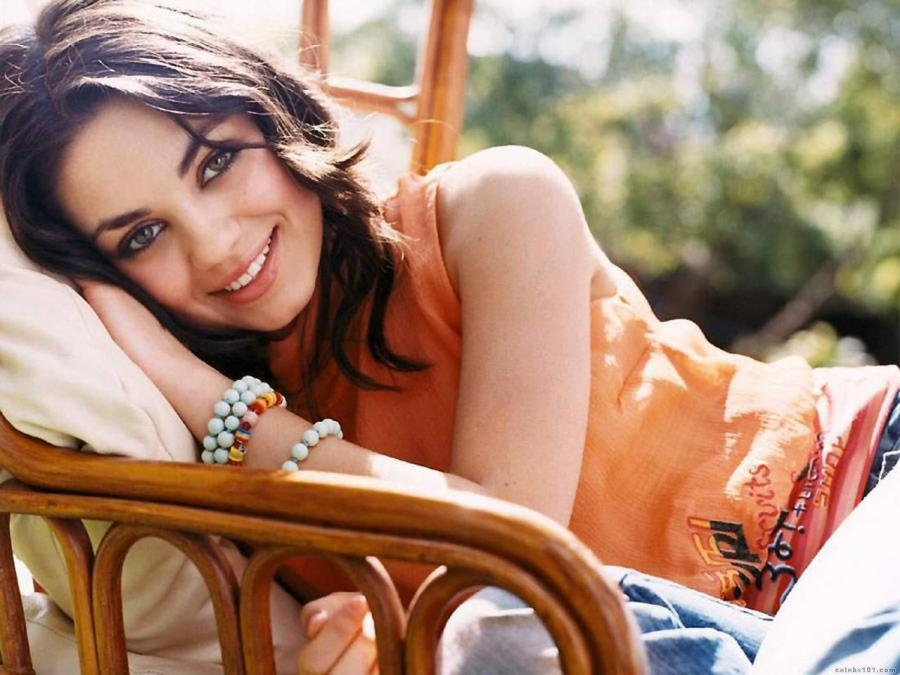 This article was written by Global Graduates, published on 2nd September 2012 and has been read 9929 times.

Russian Film Star
Mila Kunis is an American actress, known for her roles in the films 'Friends with Benefits', 'Ted' and 'Black Swan', and she is also the voice of Meg in 'Family Guy'. At the age of seven, Mila moved from Ukraine to Los Angeles, California, with her family. She has kept up her Russian skills, as can be seen in the video below!
"Well, in hindsight maybe I should have realised the name Mila Kunis sounds fairly eastern European... and sure enough after a bit of wikipedia-ing I discovered she was indeed born in Ukraine before moving to America. Nontheless, I was surprised to stumble across a clip of her defending Justin Timberlake in fluent Russian!" (Emma V)