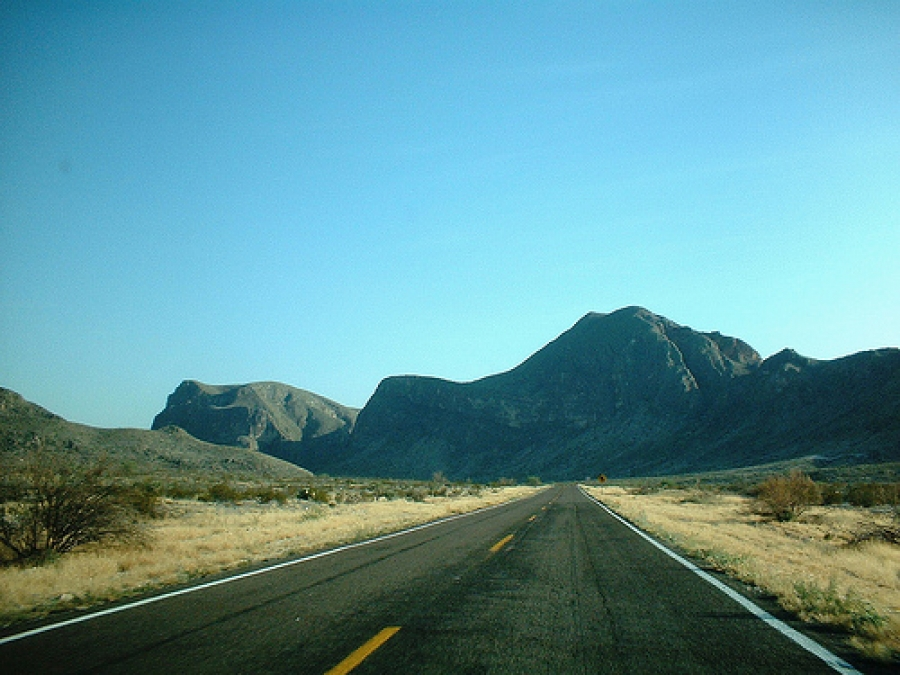 This article was written by Global Graduates, published on 30th November 2010 and has been read 22999 times.

Mexico
Travelling round Mexico, both South and North, has given me the chance to get to grips with cultural differences, within the country itself. Whereas the states of Chiapas and Oaxaca, rich in mores and ancient ruins yet flagrantly poor in an economical sense, offer a warm welcome to tourism, the North of the country seems more hell-bent on rinsing large sums of money out of unsuspecting foreigners. Don’t get me wrong, I had an amazing time in the North, over the few days I visited San Luis de Potosí, Real de Catorce and parts of the Sierra Madre desertic landscape.
But what I did notice was the difference in tourism trade - whereas the South, obviously quite dependent on extranjeros’ pesos to make the economy turn, still seems quite candid in its approach to have foreigners pay for their stay, the Northern cities are a lot less guarded about their ‘tourist’ prices. A 10 minutes trip to a remote part of the desert may just well cost all 3 of you a whopping $500MEX - that’s the equivalent to a month’s rent in Oaxaca...

Having said that, the North is spectacularly beautiful; high mountain ranges, rickety roads that only the slightest of horses can make their way through, kilometres of relatively unspoilt nature, with the odd bright blue house to remind you you’re still on earth...Even the cacti looks out of this world here. Compared to the tropical forests and humidity of Chiapas, the arid North offers a stark contrast to the Southern flora and fauna. Yet it is precisely this aridity, this lack of human touch, that makes Northern Mexico so passively bewitching. You can spend hours looking through the murky windows, admiring the scenery. And even in the desert, you won’t have much for company - bar a couple of ant nests that befriended me, I can’t say that I saw much life in the form of insects or animals out there. That was exactly what I needed - a break from reality, a break from busy city life.

Once out in the outskirts of Estación Catorce, the couple of friends I was travelling with and I befriended an old seňor, supposedly named El Jefe. He offered me a warm cup of tea made out of some sort of herbs (not hallucinogenic I might add) for an upset stomach. It turns out curve after curve on what can only be called a dirt-track doesn’t help with digestion. He couldn’t read or write, apparently, but notwithstanding, knew of his acquired fame on a little site called YouTube. Here’s the great dude in action:

Bar the occasional sob story, drunken musings and repetition, this man knew his stuff and made a great trip just that little bit better. Though I only left for a few days, travelling up North did wonders for my trail of thought - meeting new people, hearing the typical whiney Mexican accent so often badly imitated on American TV, and getting to know an as-of-yet unknown part of the country made me realise just how lucky I was to be out here, working from abroad.

I can’t recommend this country enough - though a trip to any of its extremities, if travelling from the centre, will take you at least an evening, it’s more than worth it. The expensive North may well be more aware of the value of the peso, it’s still most definitely worth visiting, even if just for a few days.

Now, I just need to work out a way to get the dust out of my travel towel...

Ab Initio and the Year Abroad