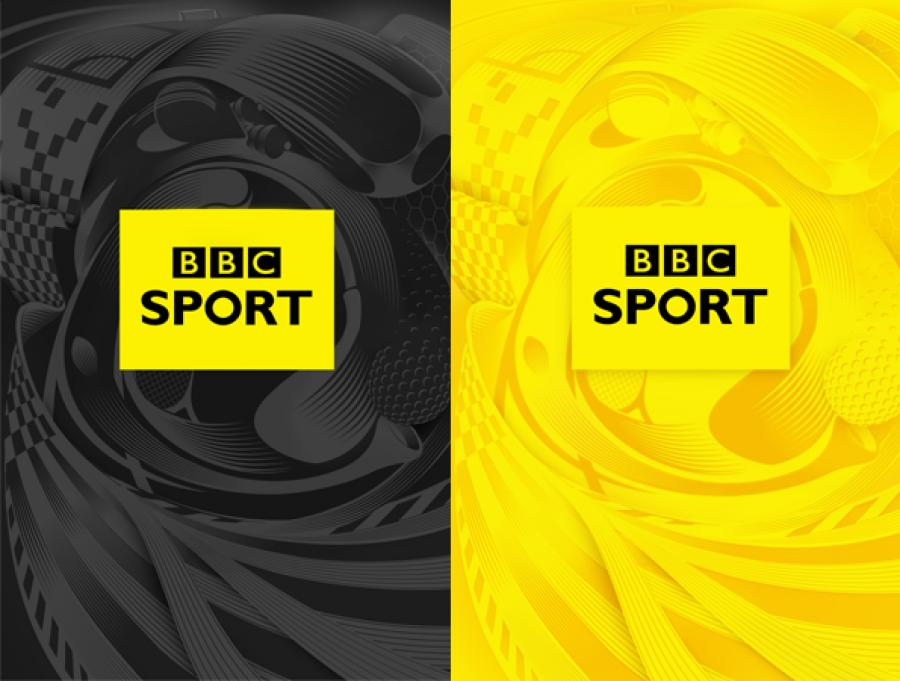 This article was written by Global Graduates, published on 12th March 2012 and has been read 34261 times.

Helen studied Spanish and French at the University of Exeter and spent ten months of her year abroad as an English Language Assistant in Mexico. She graduated in 2006 and is now a journalist for BBC Sport.

"Going to Mexico as a 21-year-old female was quite a daunting prospect but it was one of the best experiences of my life. I was in a small town, a couple of hours from Mexico City where there were no other English speakers.
My Spanish improved no end. I was also able to fully immerse myself into Mexican life and culture and I made some really good friends. Incidentally, I am currently planning a third trip back to see them.
Aside from my language skills, I learnt to be self sufficient, to believe in myself and my abilities more. I became more confident - if you can teach English to a group of 60 young "macho" guys, you can walk into an oral exam, an interview, a new office with your head held high and brimming with confidence.
After graduating, I did a post-graduate diploma in broadcast journalism and I now work as a journalist for BBC Sport. During my stay in Mexico, I maintained a weblog for the BBC and I spent time at the local radio station which helped me to get on the post graduate course.
I can't imagine doing a language degree and not having a year abroad. It almost seems pointless as this is the time when you learn so much and make huge strides in your language skills."