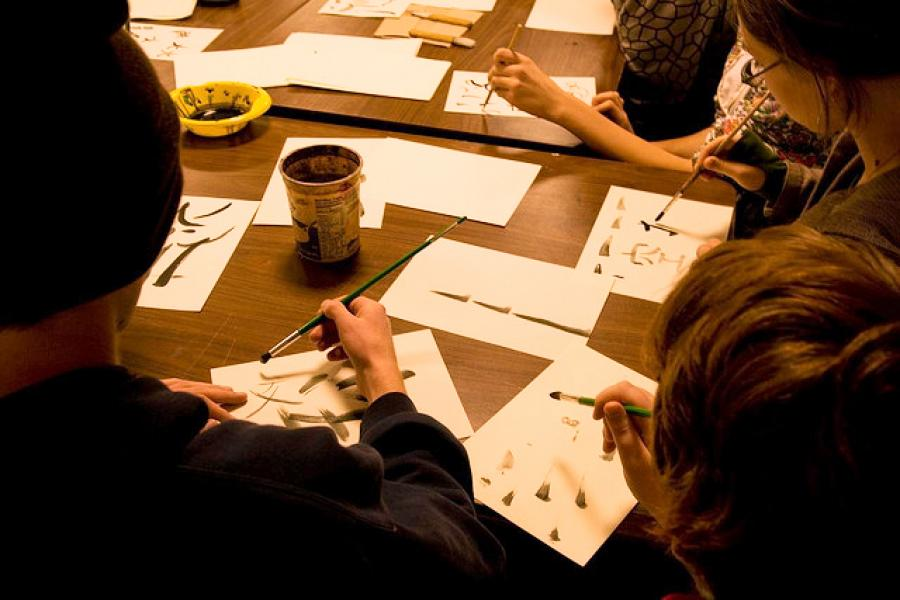 This article was written by Global Graduates, published on 3rd November 2014 and has been read 3564 times.

Chinese YearOverHere
Mandarin speakers, check out this page for resources and UK-based event listings to help you practice your language skills and immerse yourself in chinese culture without leaving the UK!   Think we've missed something? Click here to send us your suggestions for listings!

Use TuneIn to listen to Chinese radio stations online Read Chinese newspapers online Hanban is great for Chinese language resources Use the Chinese Cultural Institute for event listings, language courses and a library NeeHao Magazine is a great resource for all things China!

Dr Gerda Wielander will talk about Gross National Happiness and her research on Chinese contemporary politics and culture.

This talk will be delivered by Dr François Mengin.

Andrew Small, Transatlantic Fellow of German Marshall Fund, will talk about one of the most important and neglected new developments in world affairs - China's turn to South and West Asia, moving beyond the traditional concepts of Asia.

Red Dragonfly Productions present a reading presentation of their new play, DiaoChan, (a story that comes from the great Chinese literature), and a showcase of their touring production, The Autumn of Han (an enthralling story of corruption, revenge and tragic love).

Professor Reinhard Drifte will talk about the Japan-China territorial problem and offer some potential solutions.

The Yellow Earth Theatre Company is bringing the enchanting tale of Yeh Shen to the UK. Enjoy a theatrical interpretation of this classic fairytale.

The Centre for Contemporary Chinese Art presents the UK premiere of Sun Xun's 'What happened in the year of the dragon'. Three of Xun's films will be projected onto the side of St Ann's church in celebration of Chinese New Year.

Chester will welcome in the Year of the Sheep with traditional music, dancing and cultural characters taking to the streets, followed by a celebration banquet.

Bristol Museum and Art Gallery will be celebrating the Year of the Sheep with a programme of events across the weekend, including dancing dragon and lion performances, martial arts, traditional Chinese dances, storytelling, family trails, arts and crafts, live music and more!

The Great Britain-China Centre is proud to support the Global Law Summit, held to mark 800 years since the sealing of the Magna Carta. The three-day conference programme is being led be world-class speakers, experts and decision makers, and is unique in grounding the legacy and values of Magna Carta in a firmly 21st Century context.

Returning to the UK for the first time in 10 years, the Kong Kong Philharmonic Orchestra will make its debut at the Cadogan Hall (the only London date of its major European tour).

Celebrate the Year of the Sheep with a contemporary twist, with a night of cutting-edge art installations, films and performances showcasing modern Chinese culture in the UK.

Celebrate Chinese New Year with these documentaries on the gruelling regime of young acrobats, an eccentric artist devoted to the art of Chinese calligraphy and a dark study of parental love and obsession.

This award-winning documentary highlights the struggle of Bejing artists in the face of threats and violence.

Yimou Zhang's heartfelt film concerns a man travelling across China on behalf of his ill son. The screening will be introduced by Peng Wenlan, Meridian Society, with music from the Yin Yang collective.