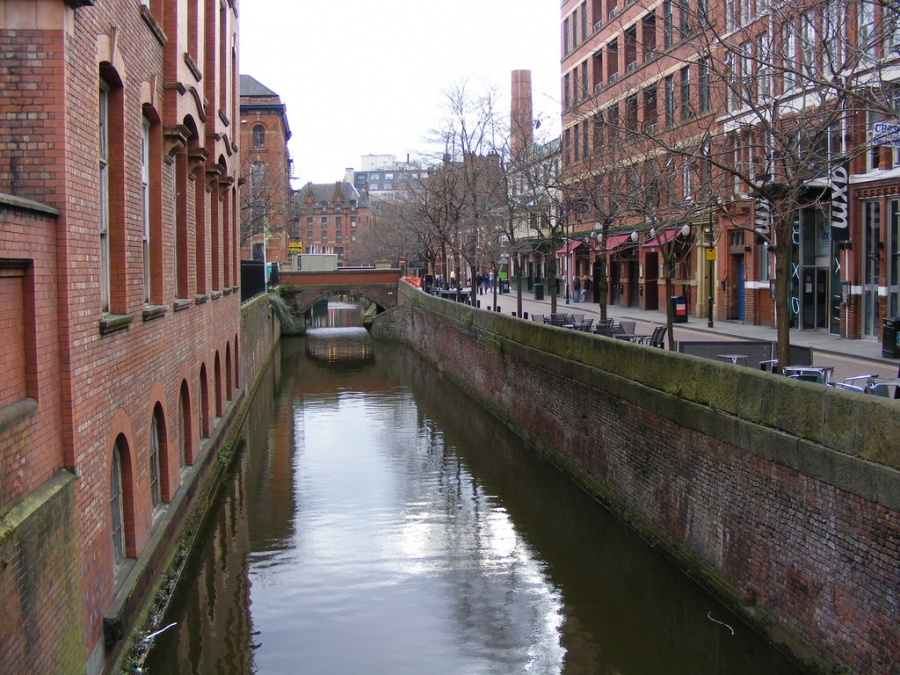 This article was written by Global Graduates, published on 12th May 2010 and has been read 20573 times.

Manchester
The Industrial City Manchester has, over the years, shifted itself into fast gear and come out on top, offering itself up as one of the coolest cities in Britain. It’s gone through an industrial revolution, a musical revolution (shout out goes to Oasis), an architectural renewal (thanks to its huge shopping centre) gaining status and good vibes from anyone who’s fortunate enough to step foot in this modern metropolis.
Why should I choose Manchester for my year abroad?
A little bit rough round the edges, a little bit slick in the centre, no wonder this city attracts so many students and hopefuls each year. Rumour has it its twin city is none other than eclectic Barcelona and you soon see why: museums and galleries abound, street art has a distinct freshness you can’t find anywhere else, restaurants pepper the streets, as do some really trendy bars. Each district has its own history and particularity to offer; whether you’re a budding hippy or a sleek city dweller, this Northern jewel hits just the right balance to end up with one fair attribute: cool. If you’re interested in the historical side of things, you need only take a stroll around the city for hints of an industrial past. The cotton trade is what made this city what it is today; have a look at the Castlefield district to see the glorious canals that were built over three centuries ago!

If you’re into your art and architecture, you can’t go without stopping over to the Urbis, impressive even from the outside with its all-glass structure, or the Whitworth Art Gallery, a mixture of modern and historic art. Manchester Art Gallery, near Chinatown (another top notch area to visit within the metropolis), is also worth a detour for some historic works. The Cornerhouse, on the outskirts of the university area, is popular with young and old for its art house cinema, as well as its regularly shifting exhibitions – make sure you keep your eyes peeled for future events. You can’t mention Manchester, of course, without speaking of its sporting history and glory! A match might not be top on the agenda (waiting lists are notoriously long...), but you should plan a visit to the Manchester United Football Club and Sportcity, a venue built to house 5 of the sporting events for the Commonwealth Games in 2002.

Manchester’s going out scene is also something to really shout about: blessed with as many bars as there are blondes, you are literally spoilt for choice as to which district to end up in. The advantage of being in a student town up North also means that going out doesn’t have to break the bank. Perhaps one of the most famous streets in Britain has to be the affectionately named Curry Mile—literally a mile of curry houses to tempt the palate! Chinatown also offers some cheap and pretty sweet treats, but if you’re after something a little more upmarket, try Ransoms.

To be fair, you needn’t worry about finding a good place to dine or party, as the city is brimming with locales, regardless of budget or fancy. Our favourite places for a tipple have to include Fifth Avenue, a place where you can find local (musical and other) talent, Socio Rehab for some posh cocktails and Tribeca, located within the party central Gay Village. Clubs abound, but if you’re into commercial stuff, your best bet has to be the Deansgate Locks; if alternative beats are more your thing, head to either the Music Box or the Phoenix. So there you have it, a city that never sleeps, is more than cosmopolitan, has football and fashion, alternative vibes and is cheaper than London; what more could you ask for?!