Home Articles A small frog in a big pond: making friends in France
Share
Tweet
Write for us 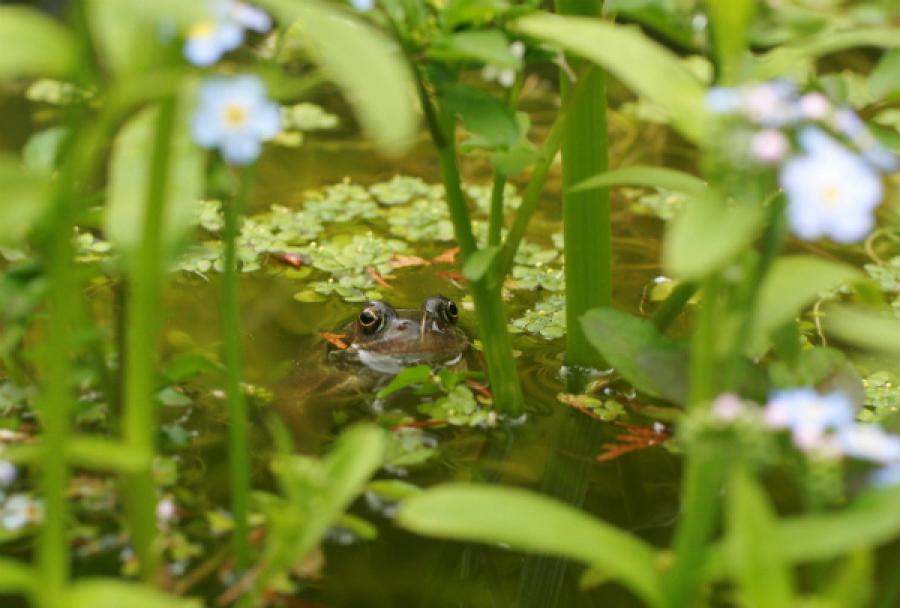 Tim Blore is studying Modern Languages at Durham University. He spent the first semester of his year abroad as an Erasmus student in Tübingen, Germany, and is currently working as an English language instructor for children in Paris. Here he discusses loneliness, and ways to make friends on your year abroad.

It might seem contradictory, but sometimes it feels like the more people there are around you, the lonelier it can be. After flying my little student-friendly nest in South-West Germany, the French capital seemed rather intimidating. There have been days when I’ve found myself toddling off to work on a Monday morning and I realise that the only human contact I’ve had that weekend was the métro-busker who grunted a scratchy ‘pardon’ as he trampled on my packed lunch. I felt like I was on my own little island in the îsle-de-France. Never fear! It’s the same for everyone when you first arrive in a big city like Paris. Everything and everyone moves really fast and approaching people can appear absolutely terrifying. But as I skipped up the steps of Charles de Gaulle Étoile with Daniel Colin’s ‘Aux Champs-Élysées’ playing on the iPod for the fourth time that morning I was reminded of a brilliant quote from Augusten Burroughs which I knew said something along the lines of: cities are scary, grow a pair and go talk to people. “I used to feel so alone in the city. All those gazillions of people and then me, on the outside. Because how do you meet a new person? I was very stunned by this for many years. And then I realised, you just say, “Hi.” They may ignore you. Or you may marry them. And that possibility is worth that one word.”
Of course you’re not just going to go up to a Parisian posse as they smoke their e-cigarettes outside a chic bar in St. Germain and ask them to be best friends, but there are a few different approaches you can try which make socialising in a big city easier.

Even if you’re working on your year abroad, this doesn’t prevent you from getting stuck in with the uni crowd. They all want to get funky to Stromae in some grubby nightclub just like you. Join groups promoting Erasmus/university events and meet-and-greets on Facebook or Twitter and don’t be afraid to get in contact or ask for advice. Remember, lots of others will be in the same position as you. If you know of anyone from your university, anywhere else in the UK or even a previous Erasmus placement who’s currently studying in your city then give them a cheeky inbox and no doubt they’d be more than happy to go for a drink and introduce you to their classmates. Soon you’ll find out which are the best studenty areas, both for the sake of price as well as socially (like Pigalle in Paris) and in no time you’ll all be hailing a cab together at four in the morning with remnants of kebab on your chin, just like back home.

Most companies organise frequent get-togethers which are great opportunities to mingle with colleagues outside of a stuffy work environment (and go to town on whatever free stuff they offer you). These can include wine and cheese nights, drinks in a rented bar or even boat cruises. Companies often also have their own sports teams which tend not to be extremely competitive but are a good laugh and a great way of getting to know your co-workers. Although don’t take it to heart if they give you a bit of stick on Monday morning for missing an open goal at the weekend...

The web is world-wide for a reason! Get on forums and sites which allow you to directly contact and share advice and experiences with other Erasmus students.

I always like to think I’m a social butterfly but I know that in reality I can be rather shy when meeting new people. The thought of doing this whilst speaking a foreign language made me want to tuck in my wings and crawl back into my cocoon. However at some point you realise that if you put in a little effort and approach everything with an open mind then you will make some dear friends who not only speak different languages and have different countries of origin, but also have different perspectives on many aspects of life which can help to make you a more well-rounded, appreciative and sensitive person.