Home Articles Make the most of your weekends: Quick trips from Vienna
Share
Tweet
Write for us

Make the most of your weekends: Quick trips from Vienna 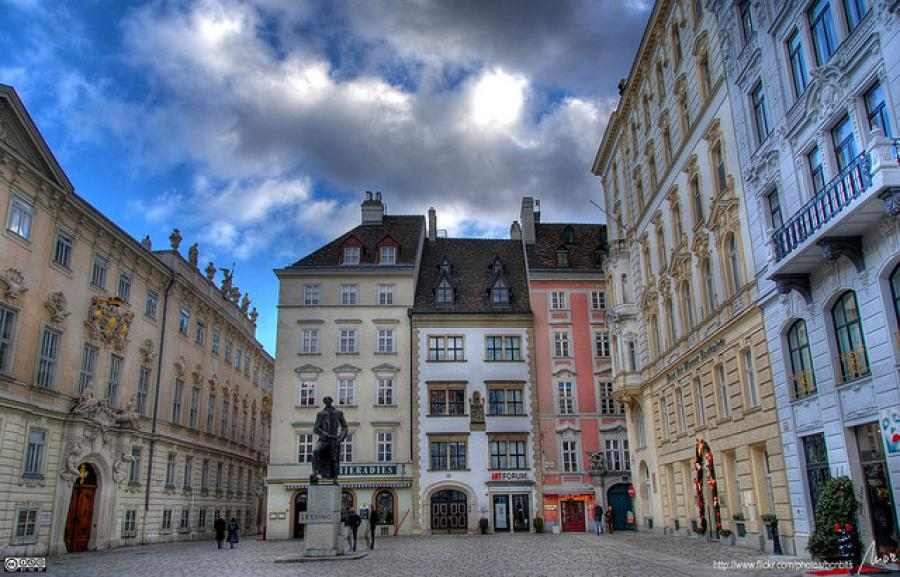 This article was written by Robert Pinn from The University of Nottingham, published on 24th March 2015 and has been read 12467 times.

Robert Pinn studies German with Dutch at The University of Nottingham. He is currently studying at KU Leuven in Belgium but spent last semester working as a Language Assistant with the British Council in Vienna. While living in the Austrian capital, he travelled most weekends - here are some of his top tips for places to visit!

Apart from the opportunity for endless coffee and culture, one of the main reasons I chose to spend my year abroad in Vienna was for its accessibility to so many other countries in Europe, particularly in Eastern Europe. While only working thirteen hours per week as a language assistant I’ve had plenty of time to jump on trains and cross borders. Here is an overview of some tried and tested jaunts from the Austrian capital.

Along with finding an apartment and opening a bank account, make sure to order a ÖBB Vorteilskarte as soon as possible. This discount card, offered by Austrian Federal Railways, provides up to 50% off rail fares on both national and international Journeys for a mere €19* (This offer is for people under the age of 26 and valid for one year). 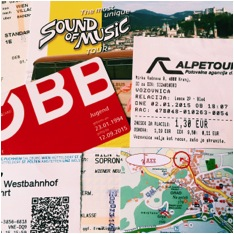 Two of the closest capitals of the world, Bratislava and Vienna are just a short train, bus or even boat journey away. Most people may only use Bratislava for its cheap Ryanair flights home, or to visit friends in other European cities, but the Slovakian capital is well worth a visit, even if just for a Saturday afternoon.

Explore the Old town, Castle, Blue Church and make your Euros go further than in Vienna!

A less touristy and closer option than Prague is the second city of the Czech Republic, Brno (Brünn Auf Deutsch). The city offers lots of beer, big portions of good food and a castle, pretty much perfect for a quick overnight or even a day trip, being under two hours by bus from Vienna. Brno has a compact old town full of churches, cobbled streets, a castle and a cathedral, if you decide to venture away from the bars and restaurants. There are also some nice hostels bang in the centre.

Getting there:
Student Agency runs a bus service from Stadion, Vienna, for about €16 return. It’s probably cheaper to travel here than spend the weekend in Vienna!

Of course Prague can also be easily reached from Vienna, and the town of Czesky Krumlov is also another destination worth Czeching out.

My favourite trip from Vienna was to Budapest. Buda and Pest are split by the Danube, which flows through the Hungarian capital. This city has a similar feel, in parts, to Vienna but with a post-communist twist.

If you want to explore Hungary’s recent communist past check out the Museum of Torture or Momento Park, a short trip outside of the city. Make sure to take in the view from Fisherman’s Bastion, on the Buda side of the city. It is particularly impressive after nightfall, when you can see the Parliament building lit up across the Danube, in Pest.

Your evenings should be spent at the famous ruin bars. The perfect way to spend a Sunday recovering from Budapest’s nightlife is at one of the cities thermal baths, the most famous being Széchenyi.

Getting there:
Trains leave from Vienna to Budapest Keleti; there is also a cheaper, yet comfortable, bus service between the two capitals.

Not got a whole weekend but feeling Hungary? Head to Sopron for a morning of exploring and a delicious Hungarian lunch.

Getting there:
Trains run from Vienna via Wiener Neustadt to Sopron; the journey takes about 70 minutes. 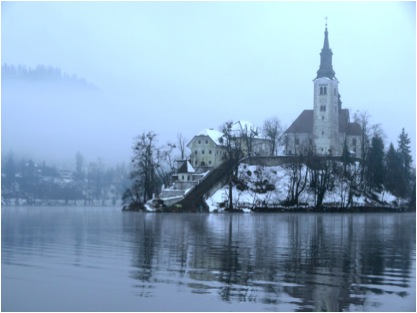 A slightly longer five hour journey will land you at magical Lake Bled. Whether you visit in summer or winter, you cannot escape the beauty of the area. Visit in winter to see the mountains covered in fresh snow or in summer to dive into the clear water of the lake.

Getting there:
Take the train from Vienna to Villach; from Villach you change trains and travel onto Bled Lesce Station. From the station, the centre of Bled is served by bus. 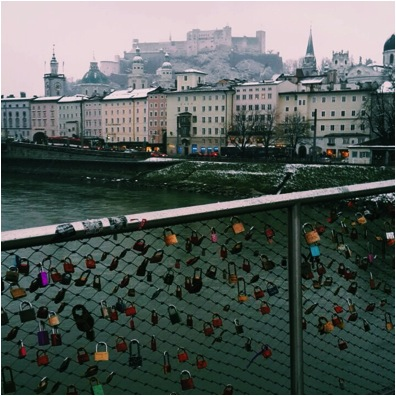 Although it’s always exciting to tick another country of your bucket list, don’t neglect your adopted country. Graz, Salzburg, Krems and the Wachau are all easily reached from Wien. Graz, the vibrant student city in Styria, is two and a half hours from Vienna. The Austrian wine region of the Wachau is an easy day trip; try the towns of Krems or Melk. Lastly, for Sound of Music fans, beautiful Salzburg should not be missed.

*Please check train and bus routes, they may have changed since writing this article.

"A life changing" experience; Emma on her IAESTE placement in Vienna

by Emma Gayner
Living and working in Germany