Love in a Foreign Climate 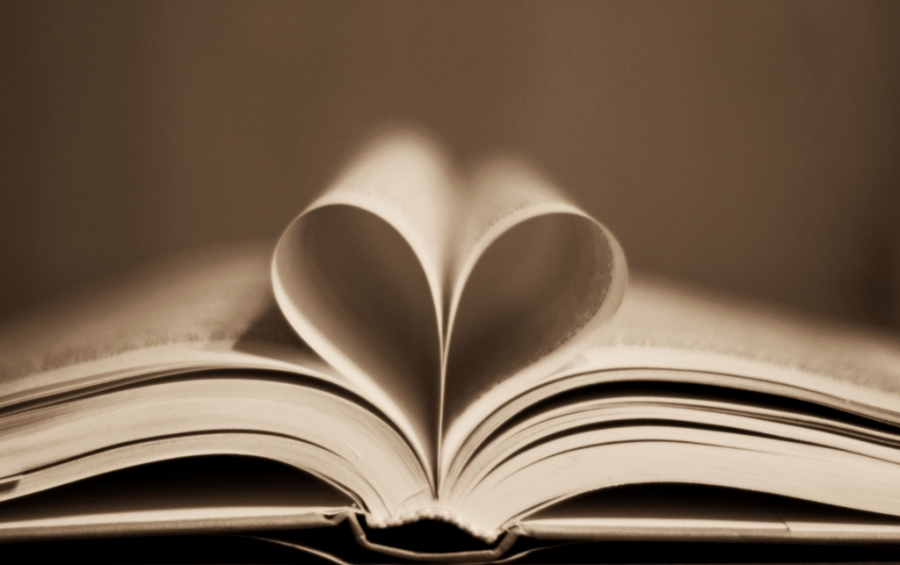 This article was written by Tom Stephenson, published on 20th August 2011 and has been read 29690 times.

Advice Relationships
Finding a partner during your time away is possibly the safest ticket to fluency known to man. You'll learn more about the country, the culture, the love-bird expressions (even if you choose not to use them - 'mi querido pastelito' anyone? That's 'darling little cupcake' to anyone not studying Spanish or Soppynish), in fact, at the very least, you're going to learn a whole sub-language through text messages and emails (only ask trusted friends to translate these). You'll find yourself picking up all your partner's little vocal tics too, which will make you sound more fluent. Having someone whisper seductive things in your ear in French, Spanish or Italian is great. German, less so.
Now some argue that the best find-love-abroad weapon you have at your disposal is your accent. Act like an English lady/gent (pretend you are James Bond or Helen Mirren and you can't fail) and you will be tripping over potential foreign partners. Speaking their language can actually be a hindrance at times; people will walk away from you when they realise you understand everything they've been saying about you to their friends.

So you've spotted that interesting guy/gal in your local boulangerie. Here's where you can start taking advantage of being a gringo; find an interesting local place of interest and ask if they'll take you there. Carry this out a few times, take them to a discothèque, use your suave English charm and before you know it you'll have your very own foreign better half.

You could, however, go the other route - show off your language skills. This works particularly well when you make the odd mistake or two; they'll step in, tell you how it's really done, whether it's hocking up 'r's à la Française, rolling the 'r's in Spanish or German 'der' and 'die's. Step in a little closer, feigning hard hearing, and voilà! You've just got the best out of being tongue-tied...Ahem, well, you're well and truly on your way to becoming fluent.

Having a foreign partner is THE best incentive for learning a new language. An important word of advice - if you're going to have a huge argument or actually break-up with this person, make sure you are fluent in their language before you get into a shouting match. It's nearly impossible to think of witty retorts while thumbing through a dictionary. Unfortunately, unless you find a way round it, you're going to have to leave and go back to your student life. You make a spectacle of yourself with a tearful goodbye in the middle of the airport, irritate everyone on the flight home by sobbing for a solid few hours and you're home. What do you do now? Skype is your friend here, the cheapest way to actually see your loved one without forking out for flights every other weekend. Long distance relationships are not at all fun, but keep practising your language at home and just think of all the free holidays you're going to get out of this.