Looking back over the British Council Language Assistantship 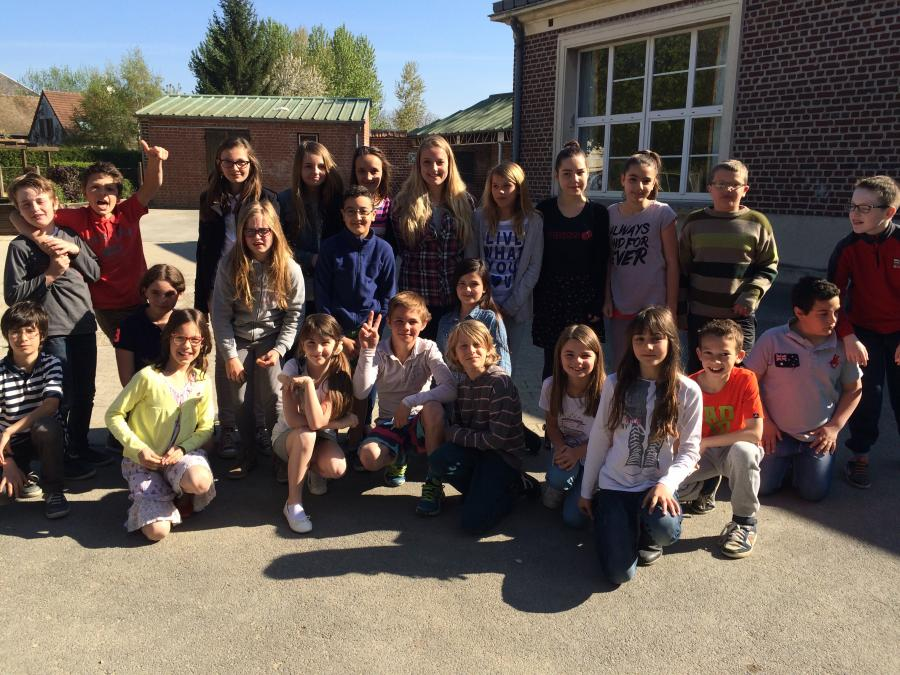 This article was written by Emma Fowler, published on 7th May 2015 and has been read 6463 times.

Emma Fowler has spent her year abroad living in Laon, working as a Language Assistant for the British Council. As her placement draws to a close, these are her thoughts on the past eight months.

As I have now finished my British Council placement, I thought I’d look back at my time as an English Language Assistant.

In my second year at uni when everyone was looking at their Third Year options, British Council looked like the best fit for me; I could save a ton of money, get some work experience and improve my French massively. What could be bad about that?!

I worked in two primary schools in a town called Laon (pronounced Lon), in Picardy. On my application I put the area of Amiens as my top choice because I wanted to be near to Paris and all of its great transport links, without actually being in Paris and paying their prices. I got my top choice and my choice of ‘type of town’; all was going well. So in September when I began the journey to France with my parents, I didn’t feel nervous at all.

1. Accommodation
I had been told there was a ‘studio’ flat ready for me with a low rent price, on the grounds of a lycée (secondary school) where two other assistants would be staying too. Luckily, I was warned in the preparation lectures at uni that living conditions are very basic in France. My studio flat was really just a bedroom and ensuite with a hotplate, microwave and a fridge – no internet, no oven, no TV. But it had everything I needed and I was able to put up my own photos and things to make it feel cosier.

2. Being a Language Assistant
The work itself was really fun; I loved every day of it. Working in primary schools meant that I spoke French most of the time, then a bit of English depending on the class.

Here’s some stuff I did with my classes which they really enjoyed!

1. Songs
This is the best way to learn the basics (like the alphabet, colours or animals) and as long as it’s not done every lesson, the children seem to really enjoy it!

2. Breakfast
I found that the people I met seemed to think we English have a full fry up every morning before school and work – which of course isn’t true! So with a couple of my classes I just bought some bread and brought back from England stuff we would have on toast for breakfast that they can’t easily find here. Peanut butter was a big hit, while only a few liked baked beans, and only one child liked Marmite - everyone else acted as though I’d poisoned them!

3. Outside the classroom
When I look back on learning languages, the things I remember most are the things that were taught outside the classroom. For example, games on the playground; just playing with a ball and numbering the children really helped them improve counting in English. Another thing I did was go to their swimming lessons (they got swimming lessons once a week instead of P.E). Learning vocabulary in context was good and they enjoyed having a bit of a different experience. We also made crepes with an English recipe on Pancake Day which got messy but it was good!

4. Exchange with an English school
My favourite thing when I was learning language was having a pen pal to write to and eventually being able to go and visit her. So I looked for a school in England who taught French and made the connection between the two schools! It takes a while to set up and put partners together etc. but it’s so worth it! 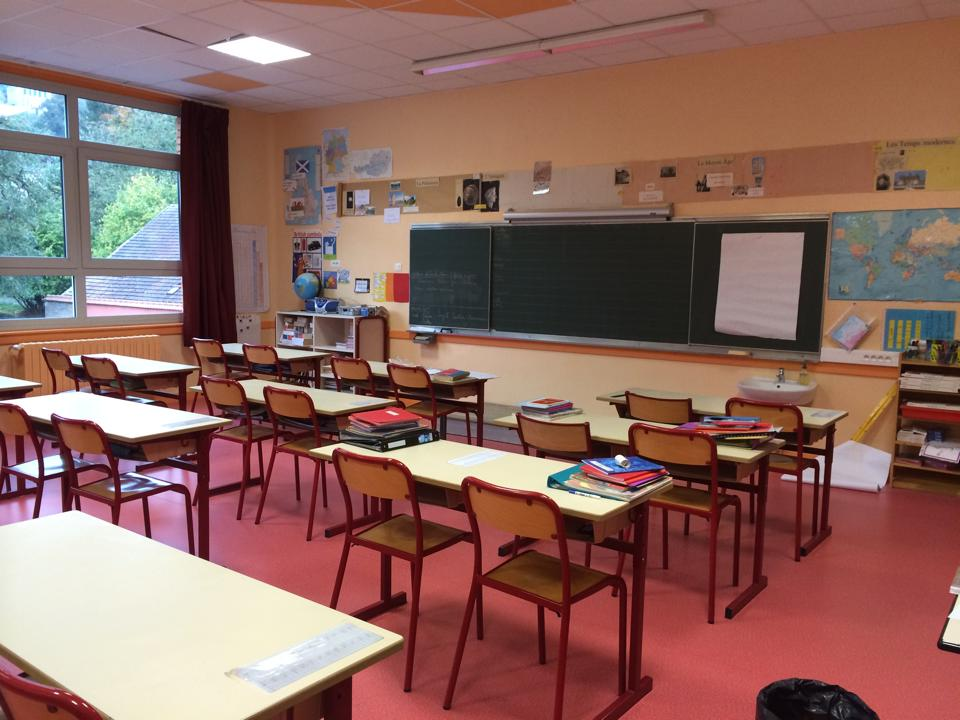 The contract that the British Council gives you means that you work 12 hours per week. The French stick to their contracts strictly so there were no problems about overtime or anything.

3. Working Hours
The thing I would say is 12 hours a week may sound great, but it has its downsides. The biggest issue I’ve had with this placement is the free time. My town is small, so there isn’t a lot to do if you don’t have a car. Also, because the other assistants in my town work at different schools, they have different timetables to me so it’s a common occurrence that you’re just alone. For example, I worked on Tuesday mornings and had the afternoons off, whereas the other assistants were working all day and the other friends I made were too. This meant that all I had to do was sit in my room (especially in the winter months) on my own and think about how bored I was.

My advice would be take boxsets/movies from home, and ask friends in your host country to borrow DVDs from them (to get a bit of language learning into your spare time). Also, join something! For example, I joined a gym which meant I could be out of my room quite regularly (plus France is a country made of cheese so the gym may help!).

My biggest problem was isolation, and a lot of time on your own can be really damaging to your frame of mind so prepare the best you can for that!!

4. Travelling
At the weekends I was able to travel quite a lot and I collected a postcard from every place I went to, which I think is a good way to be reminded of Year Abroad fun. The travelling started with places around my town (Reims, Disneyland and Amiens for example) then we started to go a bit further afield (Barcelona, Bordeaux and Amsterdam for example). This meant that the “ton of money” I thought I was going to save was actually non-existent; I still lived like a student. It’s a shame, but I don’t regret the travelling! I was lucky enough to have been given Fridays off so I could travel longer as well, so don’t be afraid to ask for a longer weekend – the worse they can say is no!

Although the travelling aspect was great, the best part of my Year Abroad was the teachers I worked with and the children I taught – as soppy as that sounds. The job of being a language assistant for me wasn’t really a job because you are there to make language learning fun for them, so you just sing/play games/role play all day and it’s great! Seeing 3 year old faces light up when they see it’s time to sing, or the most disruptive 12 year old get his highest mark in English because that’s the lesson he enjoys most was so rewarding. I really felt like I was making a difference.

If I could go back to the beginning of uni and choose again, I would 100% choose this again! Although there were down times for me and times when I really didn’t want to be there, a quick phone call home or FaceTime with a friend made all the difference and I was back to loving it again! I feel stronger for doing it and I wouldn’t change a thing.