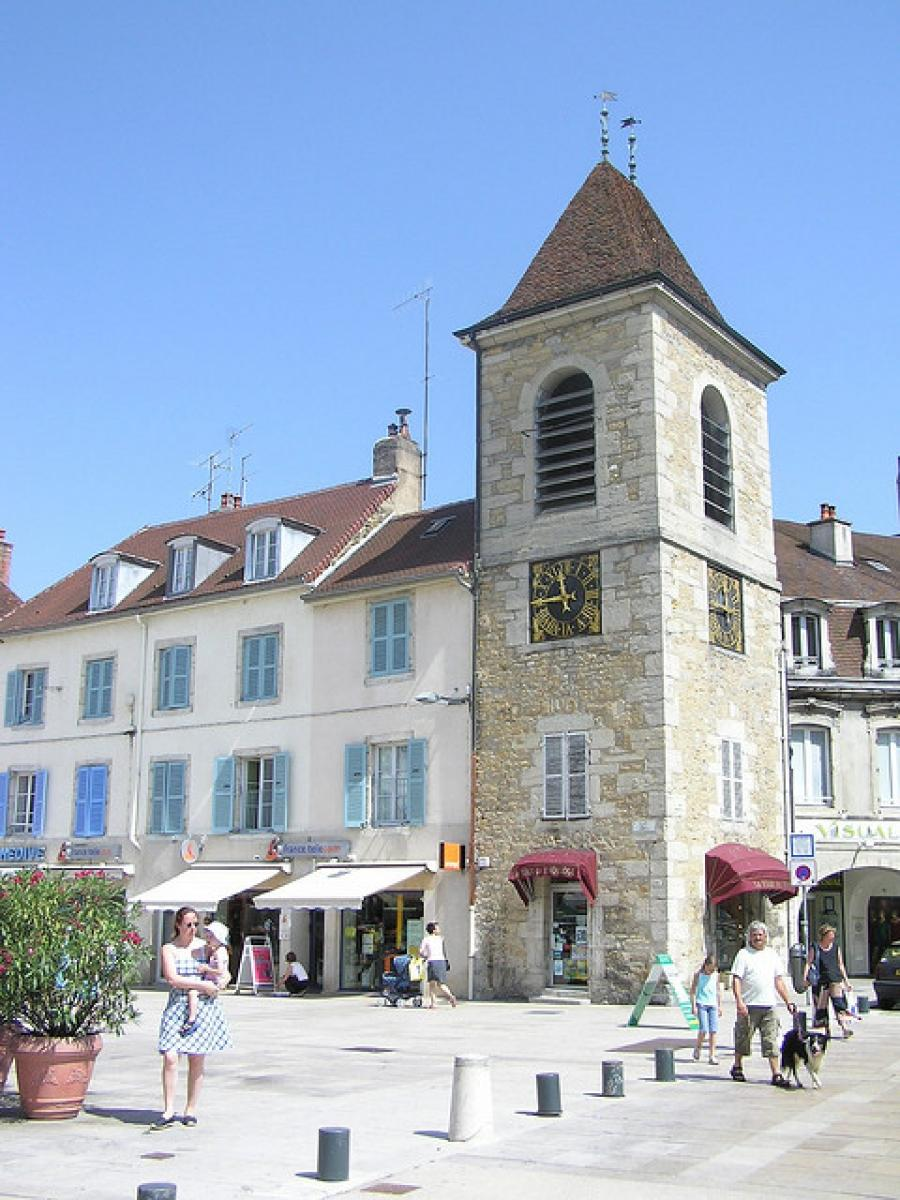 This article was written by Global Graduates, published on 29th April 2012 and has been read 31721 times.

Kate did a Combined Honours in Arts at Durham University and spent her year abroad teaching English in a French teacher training college (IUFM) in Lons le Saunier, a small town in the Jura, close to the Swiss border. She graduated in 2004 and is now a Journalist for a French Broadcaster.

"At the time, I was a 21 year old French student with an idea that I might like to teach English as a foreign language after graduation. The placement helped me to decide that I didn’t want to be a teacher; as much as I enjoyed the placement, and made many friends with whom I am still in touch, I felt that my career path lay elsewhere.

What I really got out of the placement, and for which I will be forever grateful, was the chance to be immersed in a French-speaking environment. Although I lived with a fellow Briton, I was not in a city surrounded by other ex-patriates and so was obliged to speak French. As with most Brits abroad, I went abroad thinking everyone in France would have some knowledge of English – my experience in the Jura soon changed that misconception! If anything, locals were more likely to speak German.

And so my French improved drastically: not just the speed with which I spoke it, but also my understanding of the language and of colloquialisms. My French went from being the type you learn in a textbook to the type spoken by natives.

It wasn’t just my French that improved, either. The year abroad is a window to another life: I saw how different cultures live and began to understand their conceptions of the rest of the world. It changed my own perceptions of the UK and challenged my ideas of myself and of my own culture. I came back from my placement a different person: more mature, grown-up, and ready to take my place in the world of work.

I never intended to live abroad again after my year abroad and a stint in Ireland, yet the British broadcast journalism job market was such that I felt forced to look elsewhere. The year abroad was a major factor in my deciding to apply to a French broadcaster, as I knew what to expect from living in France and my language skills had become excellent. Even had I moved to a country other than that where I did my year abroad, I still would have been prepared; the year abroad opens your mind better than any other experience I know.

Four years ago I moved back to France and I’m still here. I now have a French partner, a French mortgage and a French cat and it certainly seems as though I’m staying for good. I can’t help but think that none if this might ever have happened, had I not done my year abroad. Moving to France this time around was easy: I slotted right back in, a process made a thousand times easier by the fact I’d already done it before."