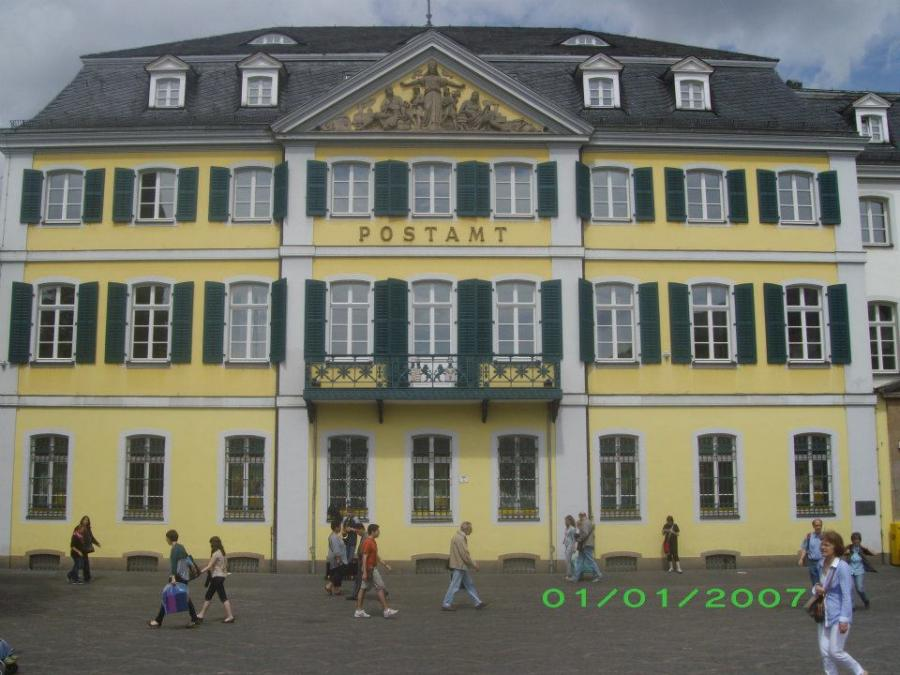 This article was written by Jack Nathan, published on 25th September 2014 and has been read 2494 times.

Living and working in Germany German Bonn Germany
In my last post, I had found somewhere to live in the town of Bad Godesberg, population 75,000, on the outskirts of Bonn. But what would my flatmates be like? Would commuting work out for me? Read on to find out more…

Ulrike was very keen on me having a bike.

“I’m not very good at cycling” I warned her. “I’ve never cycled on roads before.”

Regardless, she thought I would get the best out of Bonn by cycling, and living in Bad Godesberg, about 7km from the city centre, it wouldn’t take much longer to cycle to work than it would on the underground. I had already been late twice after missing my connection, and the office wasn’t happy.

“You’ve got nothing to lose by trying” she said. “Silvan’s in Sweden with his friends. You can use his bike, then if you like it, buy your own when he gets back.”

I could only assume that Silvan, who had offered me Soft Cakes- or non-branded Jaffa Cakes- and beer on the night that I signed the contract, was happy with this arrangement. He was short, broad-shouldered and friendly, with black-rimmed glasses. Since Ulrike was happy to show me the route into Bonn at the weekend, I agreed to give it a try.

As we cycled in, I found out more about her; not only did she speak English fluently, but Spanish and French as well, and had worked in places that none of my friends or family had visited; the Maldives and Pakistan, working  in human development, Moldova, in the peace corps, and Venezuela, at about my age. She had, in her own words, done almost everything there was to do.

The route into work was straight and flat, and it went past the Museumsmeile, which I reckoned to be more like two or three miles; the Alexander König natural history museum, the Haus der Geschichte, or History House, and the Civil Art museum with its Pixar exhibition. 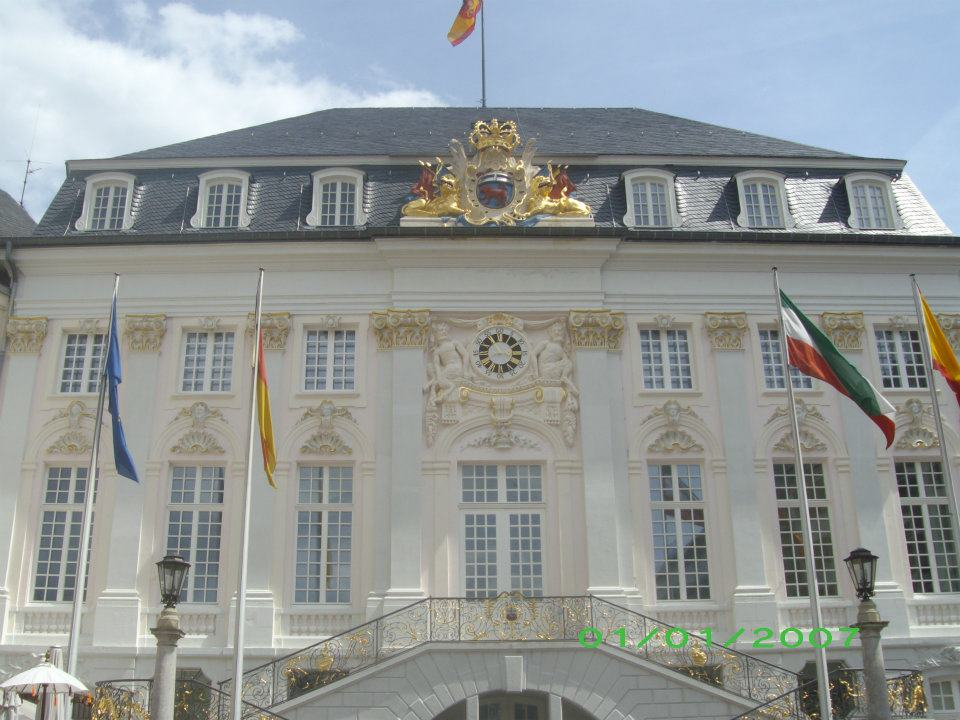 I soon got used to cycling to work. But all was not well with Silvan’s bike. It grumbled when I changed gears and the seat was at an awkward height for me. On my second weekend, I cycled into Bonn to look for a second-hand bike. After a couple of unsuccessful visits to different shops, I decided to head back. But my luck ran out, the front tyre made a loud bang, and the bicycle went from cycling to dragging. I was still several kilometres away and started to wheel the bike in that direction, doing my best to keep the front wheel off the ground. Eventually I called Ulrike and she picked me up in the car.

In the repair shop, they said that a tube- Schlauch- a word I remember well- had broken and would be easy to replace. Silvan must be really pissed off when he comes back, I thought. As it turned out, I needn’t have worried; on the Tuesday, I got home from a run and went into the upstairs kitchen that we shared to find him sitting there, eating a bread roll with caviar on it. (Silvan often ate caviar for dinner; he complained that the €5 tubs were poor quality and that with caviar you really did get what you paid for). I tried it once and didn’t see what the fuss was about.

“Jack, du armer Hund!” he proclaimed, which means “you poor dog” and sounded slightly less odd in German than it would have in English. He was apologetic about lending me a faulty bike. We came to get on quite well, and sometimes had a beer together after dinner, or a sweet, medicinal-tasting Kräuterlikor, which I bought one day, feeling that it was a very German thing to drink, especially as all the bottles had exciting names like Wurzelpeter or Jagd. I don’t know anyone in the UK who’d slowly sip a Jäger, but I rather enjoyed it, provided that it was cold.

However, it was one weekend when Ulrike had gone hiking with her friends that I had the most German experience that I could imagine. When she got home on the Sunday evening, tired but satisfied, she produced a paper bag full of large, pale mushrooms.

“I picked these in the Eifel national park, they’re delicious. Do you want some?”

I thought hard and decided that if anyone could be trusted tell the difference between a potentially deadly fungus and a safe one, it was probably Ulrike. She gave me the task of washing the mushrooms, which were very almost limp to the touch. At least, I thought, they weren’t bright red storybook Fliegenpilze.

The meal turned out to be nothing but pasta with the mushrooms, fried in olive oil. I expected it to be quite bland, but to my surprise it was delicious, and the wild mushrooms had a far richer flavour than any I had ever had from the supermarket. Even better, I thought as I got to work the next day, I was still alive and hadn’t had any strange nightmares.