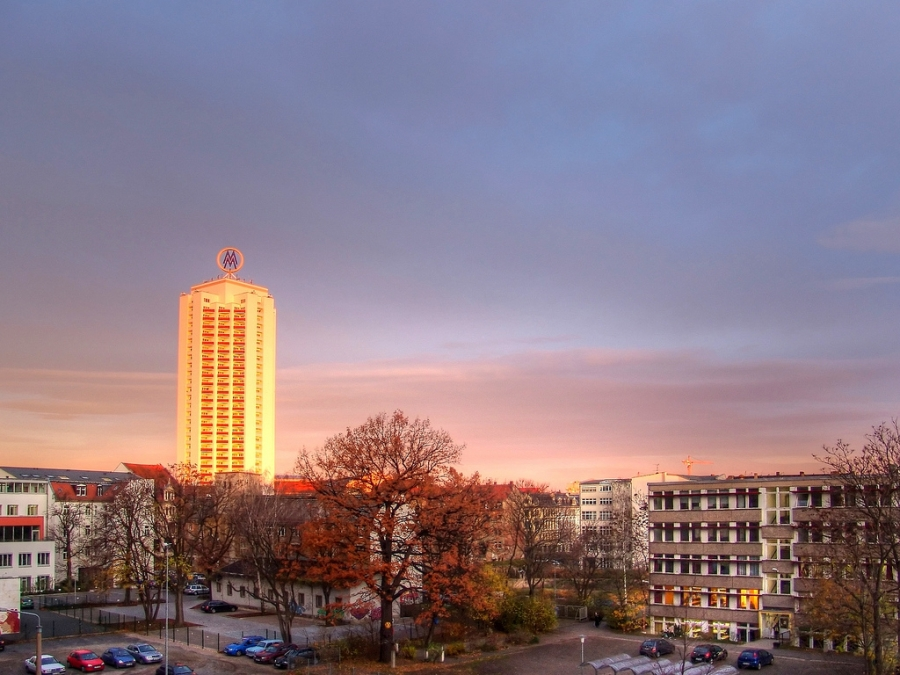 This article was written by Annie Rutherford, published on 9th March 2010 and has been read 15690 times.

Leipzig Germany
Leipzig, Germany -  academic, friendly, fun, lively, organised  Like a lot of Erasmus students, I was studying Germanistik, or German studies during my semester in Leipzig. Academically things worked out pretty well, the professors in the Germanistik department are all extra nice to Erasmus students, so I don't think it's actually possible to fail anything! As an Erasmus student you don't have to do the courses which are prescribed (so you don't have to take the seminars with the lectures that are supposed to go with them), so you can pretty much pick and choose what you want. They also adjust the exams for Erasmus students; three of my exams were oral exams, which they do specially for foreign students, and I got to pick the theme myself, so it wasn't too scary. Finding a flat here is pretty easy too - the Erasmus coordinator sends out a list with contacts. I used that and found a flat almost immediately! Leipzig's a really lively city with a lot going on and going out seems to be cheaper than it is in Britain; I definitely really enjoyed my time there! There's a great organisation at Leipzig uni called Wilma - the "Willkommens-Initiative für in Leipzig mitstudierende Ausländer". It's organised by German students and they run events and clubs for foreign students. They organised a lot of orientation, etc, events in the first couple of weeks, as well as events throughout the semester, both of which were great ways to meet other foreign students and German students. I worked a bit at the student radio station and found it was a really good way of meeting people and of pushing my German to another level. Normally people are so amazed at a foreign student being confident enough to get involved that they're really welcoming and don't mind at all that your German isn't perfect.

What not to pack: Too many guidebooks - the students will take you round and you'll soon find your bearings!

What to pack: A few passport-sized photos.

Couldn't have done without: A decent pair of trainers.

Word of advice: Try new things, even if you're not that confident with your spoken German - people ARE friendly here!

Which country would be best to study in, France or Germany?

Hey Georgina - personally, I think you're better off STUDYING in Germany. I read French and History, and spent my year abroad studying at L'UniversitÃ© de Savoie in Chambery, followed by an internship...