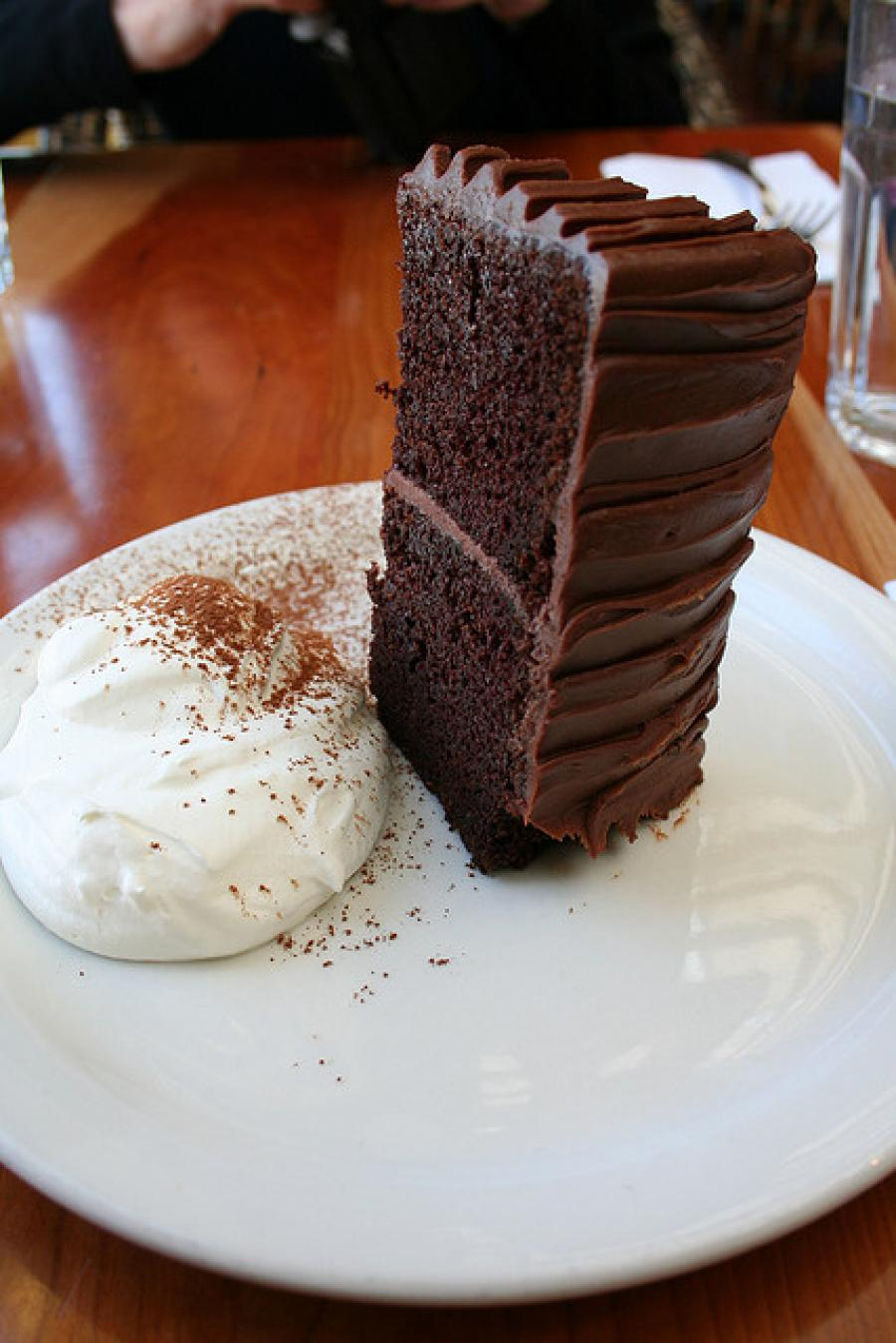 It's a piece of cake! by ImipolexG

This article was written by Charlotte Evans, published on 30th March 2012 and has been read 3918 times.

Spanish Collins
Charlotte is studying French and Hispanic studies at uni and is spending the second six months of her year abroad as an Erasmus student at the Universidad de Córdoba in Spain. She bought a Spanish idioms book for a different way to boost her language skills, as learning typical idiomatic expressions is a very useful way to help you understand the language better, to help you feel more like a local (and never get caught out!) and, of course, to help you ace language oral exams! Find out her verdict on learning idioms on a Kindle.

I spotted this eBook and thought it would be interesting to dip in and out of while on my travels. It’s the first reference book I’ve bought for my Kindle but I was very pleased with how it worked out. The book is designed especially for Kindle so the format works really nicely and means the book is really easy to read.

I remember being taught some idioms whilst at school but unfortunately I remember hardly any of them. They are often very obscure and difficult to memorise, however the way they are laid out in the eBook changes all that.

For example:
Idiom: ‘Tomar el rábano por las hojas’
Literal meaning: ‘To take hold of the radish by the leaves’
English equivalent: ‘To get the wrong end of the stick’

Many also come with explanations and advice which, of course, not only make them a lot easier to remember but also help to ensure they are used in the right context, which is also often difficult. There are even some amusing pictures dispersed throughout the book to help those particular idioms stick in the brain.

The eBook covers a lot of different topics and situations you may encounter. There are a great range of categories, with everything from love, happiness and dreams to embarrassment, grief and anger and of course a huge selection for everything in between. There is a contents page at the beginning with all the categories and related idioms listed, should you want to jump directly to a particular one, which of course is possible with the Kindle’s “Go to…” feature.

Although it is not particularly long, a lot of ground is covered without the book ending up being overwhelming. The only thing I did worry about was that perhaps some of the idioms may be a little dated or not used by the generation of people I was likely to use them with, being of university student age. So I decided to do a little research and asked a few of my classmates what they thought of them. There were some that they said they wouldn’t use but they recognised the majority and were able to tell me which ones were normal for our generation which was also interesting. Some, of course, were for an older generation but as the book is not only aimed at university students this is understandable and means it would also transfer well to an adult or parent looking to learn the language too. I had certainly heard some more of the general idioms in conversation and in classes but had not always realised what they meant so it was great to find the concrete meanings here via the book.

For your amusement and interest, here are a few of my favourites!
1. Idiom: Son como chanchos
Literal translation: They’re like pigs
English equivalent: They’re as thick as thieves

(This one’s accompanied by a picture of two giggling pigs which really stuck in my head and is quite the amusing mental image!)

2. Idiom: Mi media naranja
Literal translation: My half orange
English equivalent: My other half

(Once again accompanied by an amusing image… two amorous oranges sliced (nothing inappropriate, any teachers who may be reading this, not to worry!). This is also particularly appropriate because the streets of Córdoba, where I’m studying, are currently covered in oranges fallen from all the trees.)

3. Idiom: Decir digo donde dije Diego
Literal translation: To say ‘digo’ where I said ‘Diego’
English equivalent: To go back on your word

(Have fun getting your mouth around this one! It’s both a tongue-twister and a pun at the same time!)

(Sometimes there are only subtle differences between the English and Spanish versions but they are, of course, very important to be aware of if you want to sound more like a native.)

(I heard this one in class so it was good to see it pop up here with a definite meaning. Once again, similar concept to the English. It’s just as random and has a great mental image. I defy you to forget this one! In case you do, just think of the accompanying image of two frogs sat on a lily pad sporting very glamorous quiffs!)

In general, I would really recommend this eBook to anyone learning Spanish and interested in furthering their knowledge a little bit without having to trudge through grammar revision. It’s also a great book for a busy person, perhaps during a commute, as it can be picked up and put down without losing the thread or having to reread parts. It’s also a great bargain as an eBook and I’ll now definitely look into purchasing some more of the Collins range to help with my time here in Spain.

Using idioms during lessons as a Language Assistant

How to survive university in Spain