Languages and dialects in Italy 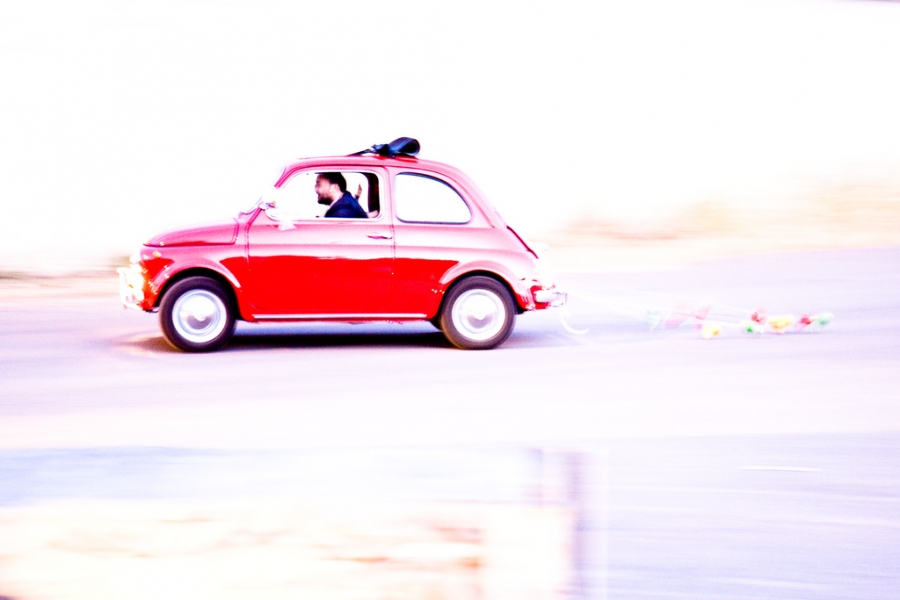 This article was written by Alicia Rubiales, published on 13th June 2010 and has been read 47894 times.

Italy Italian Languages
Surely you’ll be absolutely fine speaking Italian in Italy? Well, presumably, but Standard Italian is quite a modern thing – just think back to when Italy was unified: 1861! Until then, what we now call Italy was just lots of different states, and each one had their own language or dialect. For several reasons (its literary prestige, amongst others), the Tuscan/Florentine dialect was taken as the language of modern Italy, but its standardisation was slow. Italian wasn’t widespread and spoken by everyone in Italy until the 20th century, but nowadays it is spoken by around 60 million people. Because Italian was adopted so late, some dialects survived despite being spoken only in small and remote regions. Here’s a list of the most common regional languages and dialects you’ll find in Italy nowadays (as you can see, Italy’s neighbours have a lot of influence!)

Franco-Provençal
Franco-Provençal and Occitan are spoken in the West of Italy because of its closeness to the Provence and Occitane regions in France. They are one of the few languages recognised as “proper languages” by the Italian government, and they are co-official languages in the Aosta Valley. They are potentially endangered languages according to the UNESCO, and the truth is that you’ll only come across them if you’re in a very rural and remote area on the border with France.

Friulian and Ladin
Friulian is spoken in North-Eastern Italy, near the border with Slovenia. It is recognised by the Italian government and it is spoken by about half a million speakers, but don’t worry: they will all speak Italian as well! Friulian has the same origins as Ladin, which is another regional language spoken in the mountains in the North of Italy by approximately 30,000 people. Ladin is taught in primary schools, but all its speakers are bilingual.

Want to hear the dialects in action?  Watch Star Trek dubbed in Friulian and the news in Ladin.

Venetian
Venetian is a Romance language spoken in the region of Veneto (the capital is Venice) by about 2 million people (!). It is very close to Italian, French and Spanish, and it’s basically mutually intelligible with its neighbouring languages, so no problems there! Although it had a certain prestige in the past, nowadays it has no official recognition. Listen to Venetian being spoken.

In some parts of Northern Italy, German and its dialects (such as Alemanic) are quite common – some people even have them as their first language. These dialects are not official though, therefore everyone will speak Italian. German is recognised to some extent without having co-officialdom.

Neapolitan
Neapolitan developed from vulgar Latin and you can find it in Southern Italy, mainly in Naples and its area, Southern Lazio and Campania. For a non-official language, it is spoken by a lot of people: 7 or 8 million! Despite the huge amount of native speakers, it’s not taught in schools and it’s mainly a spoken and informal language that doesn’t have the literary 'prestige' that, say, Italian has. If you’re going to spend time there though, you’ll be able to hear it in popular songs for example, but very rarely written. It has got different dialects, some of which are more or less mutually intelligible with Italian.

Sicilian
Sicilian is widely spoken in Sicily and Southern Italy – with around 5 million speakers – but mainly in informal situations and within family and friends. Nowadays it has no official status, it isn’t taught in schools, and all its speakers are bilingual. So even if you hear it a lot in the streets and amongst groups of friends, you’ll be able to speak Italian with everyone. Listen to Sicilian being spoken.

The amount of regional dialects in Italy is endless (there’s Greek and Catalan dialects in some islands), so if you want to learn more check out the Linguistic Atlas of Italy (ALI).