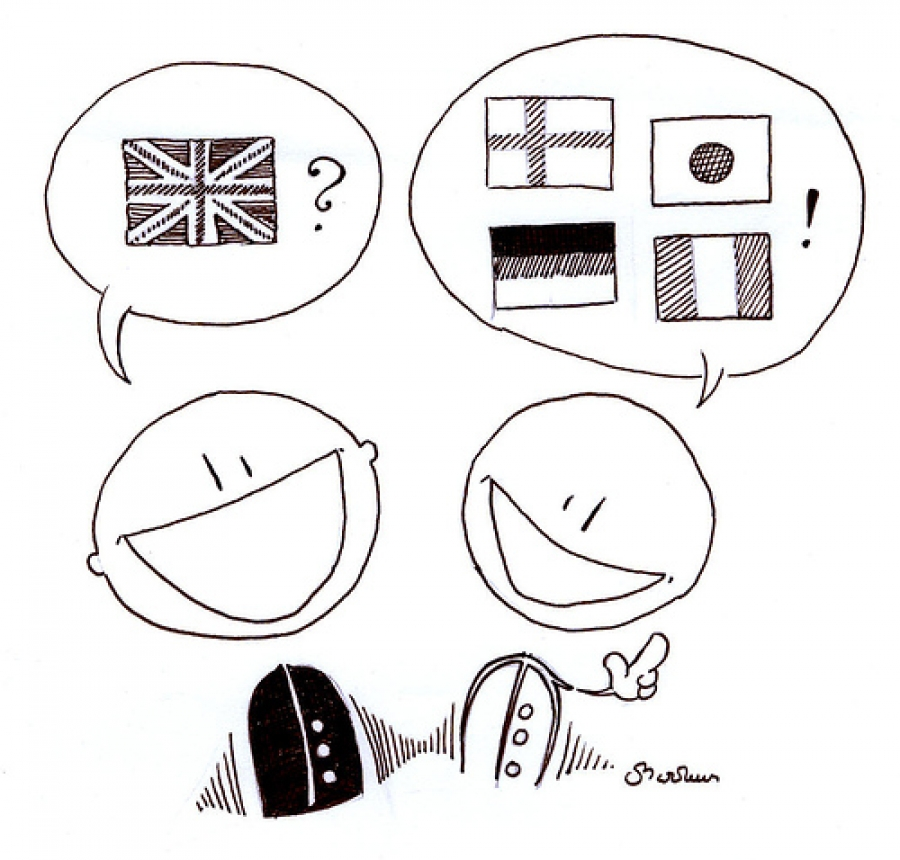 This article was written by Randy at Yearlyglot.com, published on 12th August 2010 and has been read 5756 times.

Careers Not a Linguist
I've always been interested in languages. By high school graduation I spoke Spanish, German, French, and Filipino. I started my blog to answer questions about how I learn languages, and I chose "fluent every year" as a fun goal with a unique identity. It turns out, it's already more popular than I ever expected, and I'm still just getting started!

For at least the next decade, I am going to learn a new language, fluently, every year. I currently speak fluent Spanish and Russian, and when this year is over I will also speak fluent Italian. (I'm close now!) I also know some French, German, Polish, and a few others, though not fluently. That will change.

I take on each language entirely on my own, armed only with my curiosity and Google, and over the course of a year I learn how to find grammar lessons, vocabulary, dictionaries, music, movies, books, chat partners, and more, until I finish the year understanding the language and speaking it fluently. You might be surprised to learn that two of my favorite language learning tools are Lonely Planet phrasebooks, and YouTube!

Speaking several languages has not only enabled me to communicate with other people in their languages, but it has also increased my ability to communicate in my own. With each new language I also learn new ways of thinking, and new ways of seeing the world. My favorite thing about knowing other languages is the ability to help people, like the time I helped a young Bulgarian order some food in the Munich airport. After a short dance while we inquired languages against each other, we both recognized Spanish.  Imagine! A Bulgarian speaking Spanish to an American who translates to German, just to order food! I was just happy that I could help.

Why not follow Randy’s progress here, on his online blog!

Not just for linguists: the advantages of taking a year abroad

Student societies: The ins and outs