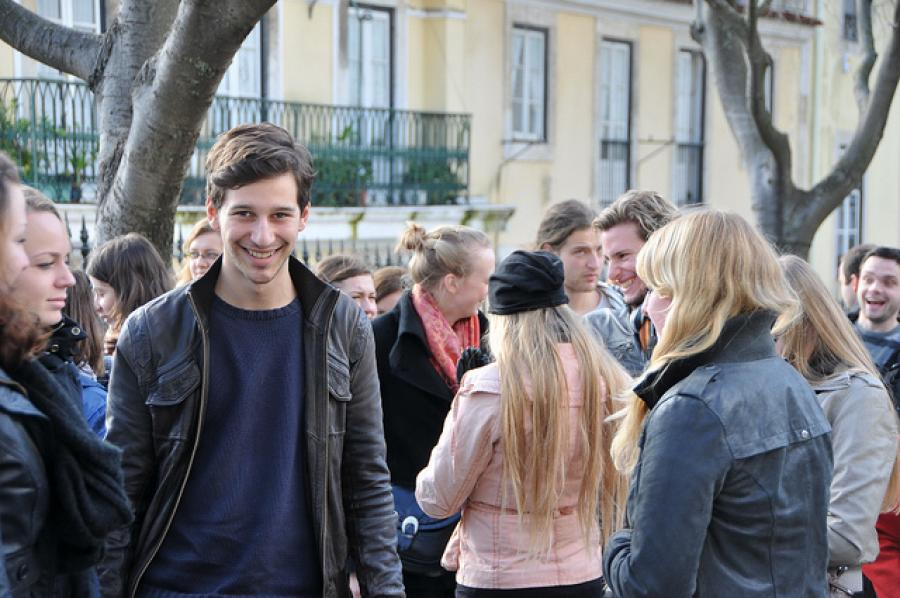 This article was written by Global Graduates, published on 29th January 2014 and has been read 4978 times.

Question: I have a "technical inquiry" but one which is more bureaucratic in nature. Does anyone know the official status that Language Assistants are considered under while employed for the Year Abroad in EU countries? Are there agreements between EU countries that pension contributions will be regularly made? Although no one thinks about this at the time (who does when you're 20 years old!), it's very important to know what the official agreements are.

Answer: This is a good question and one which it’s difficult to give a general answer to as the situation is different in each country. In some EU countries the Language Assistants are paid a wage like any other national of that country and in other countries, the money they are paid is treated as an allowance or grant.

In Spain for example, the pay that Language Assistants receive is treated more like an allowance or grant and they don’t pay social security contributions, meaning they’re not entitled to a state pension. All Language Assistants to Spain are told to take out health insurance prior to their arrival.

Will I still get a tuition fee loan on my year abroad?

Assuming you will be on Erasmus, you should pay no more than a reduced fee (15%) to your home university. You should also still be eligible for a loan, but at a reduced rate.