Q&A with a Language Assistant in France 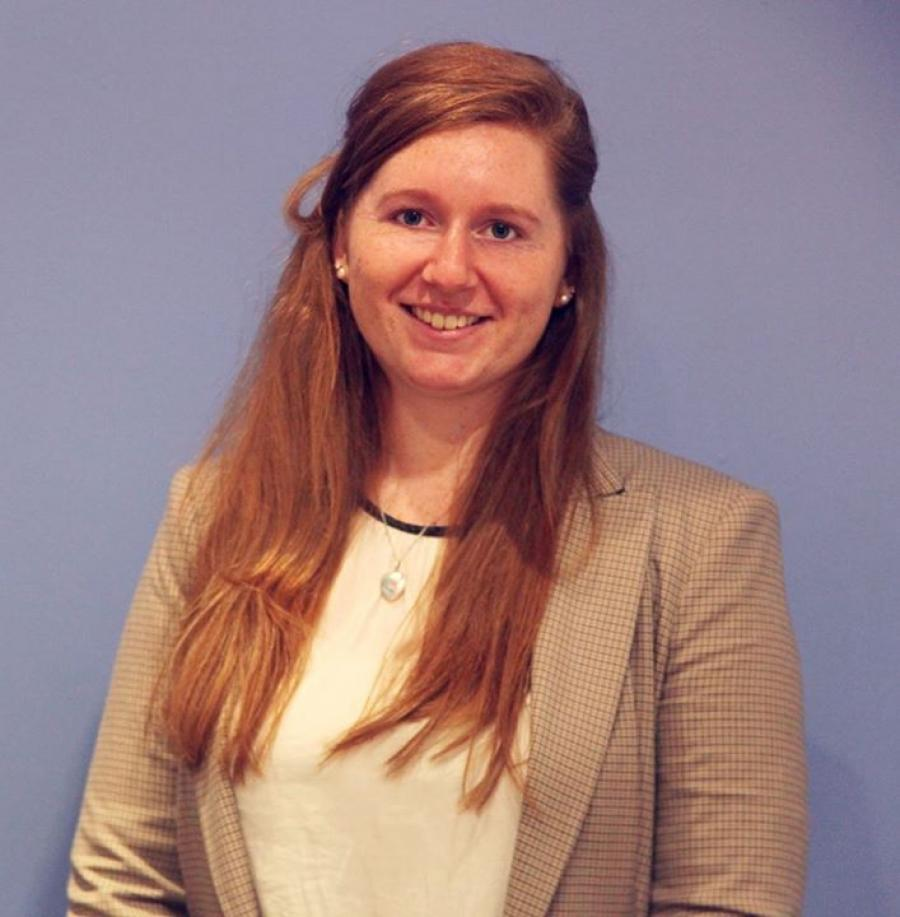 This article was written by Charlotte Auld, published on 18th February 2014 and has been read 5583 times.

Language Assistant QMUL British Council StudyWorkCreate
Charlotte is a 21-year-old student of History and French at Queen Mary, University of London. In October 2012, she unexpectedly found herself swapping London life for an eight-month stint teaching English as a British Council Language Assistant in tiny Semur-en-Auxois, Burgundy, with a population of barely 4,500. Here the Londoner reveals why she thinks it was an unrivalled opportunity and how the charms of French village life won her over.

1. What was it like living out in the sticks?

Although I had hoped to be in Dijon, I soon realised that in Semur-en-Auxois I could really get under the skin of the community, something Assistants living in the cities couldn’t experience. I was the only foreigner around so all my friends were locals and English was off-limits. I took part in local traditions, such as the annual Fête de la Bague (a medieval horse racing festival) and often found myself sitting around the dinner table with a French family. My constant interaction with the local community did wonders for my French, which meant I was less inclined to spend time in the nearby towns and cities than I had expected to be.

2. What was your biggest achievement?

Prior to becoming an Assistant, I was reticent to take part in class discussions and tended to sit silently at the back of the lecture hall. My experience of integrating into a close-knit village (being mistaken for a local is testament to that!) and teaching groups of teenagers has helped me become assertive and independent. The personal and professional confidence it has given me will make the difference in my final year of studies and to my future career path.

3. Did you take part in any particular activities at the school?

I accompanied a group of students and teachers on a History trip to Paris to visit museums and a Holocaust memorial. I also initiated a language exchange between one of my classes and my old secondary school. The students sent one another a series of letters and photos, to practice their written skills and find out about school life in the other country.

4. How did you prepare for your teaching role?

I regularly used lessons plans and teaching materials from the British Council Teaching English website. I attended two training sessions run by local education authorities in the Dijon region, along with other English Language Assistants. We shared teaching ideas and discussed common problems encountered in the classroom. I also joined a Facebook page for Assistants in France, to keep in contact with others and swap ideas.

5. What one piece of advice would you give to next year’s cohort of English Language Assistants to France?

Spend time in the staff room and talk to the teachers. Eat with them in the canteen instead of taking a packed lunch with you. Lunch is a big thing in France: everyone eats together, so it’s the best way to integrate. Don't expect the teachers to make the first move, just because you’re foreign. Be brave!

Charlotte is now one of over 150 Ambassadors across the UK, selected by the British Council to represent and promote the programme at her university and beyond. Want to know more? Visit the website to find out how you can apply by 28th February 2014 to be a Language Assistant in France. And don’t forget to join the conversation on Twitter - Language Assistant

Being a graduate Language Assistant in China