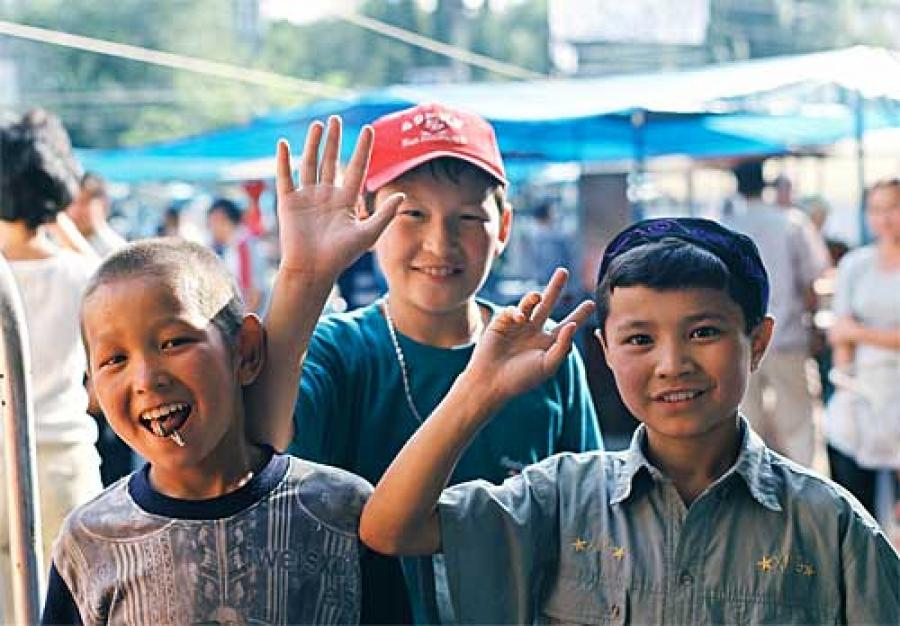 This article was written by Global Graduates, published on 25th March 2012 and has been read 36988 times.

Russia 2011 Cambridge Uni Russian and German The Graduate Project
Kimberley studied Modern and Medieval Languages (German and Russian) at Cambridge University and spent nine months of her year abroad teaching English to Russian students at a private language centre in Krasnodar, south west Russia, then two months translating museum materials in Almaty and Taraz in Kazakhstan. She graduated in 2011 and is now a trainee solicitor.
"Both of these placements enabled me to grow in self-confidence and independence. Self-confidence, because I had to adapt to a thoroughly different culture, make friends and find my feet in a new job (having never taught before), and I proved to myself I could! And independence, because I went on both placements by myself and learned to stand on my own two feet even more than I was required to do at university. That is to say nothing of my language skills, which improved immensely in a way I do not think would have been possible at home, and of the cultural insight and understanding I gained from my time in both countries.

I had been to St Petersburg previously on short term trips (up to 3 weeks-long), but was not able to settle into a community (and church, incidentally) in the same way nor able to truly rely on local shops, friends and so on in the same way as I did on the year abroad. Kazakhstan was a completely new part of the world for me and the work I did there opened up Central Asian culture and history. I can honestly say that it must have been a unique experience as I stayed with a local Kazakh family in Taraz for a month, and attended all of the family gatherings and religious festivals, with everything else they entailed.

I am now studying to become a solicitor and have a training contract with a commercial law firm, which will commence in 2013. The skills I gained on the year abroad were very valuable at the interview and assessment stages of applying for training contracts, and as I have already mentioned I feel very confident about entering the world of work and dealing with different people due to my experiences as a teacher in Krasnodar. These skills include organising my time effectively around learning a language and doing a job, making friends in a completely new place, being bold in talking to new people and assuming responsibility in a position of authority, even when at a disadvantage in terms of not knowing a language perfectly.

Otherwise my life has been enriched by the diversity of my year abroad experiences, and I am still in touch with friends I made in Russia two years on."

Gemma studied abroad in St. Petersburg and Volgograd and is now a German-speaking cabin crew member